Bhopal, Oct 23 (IANS): Madhya Pradesh Police have registered a case against a group of unidentified persons for vandalising a toll plaza in Chorahta area of Rewa district and thrashing its employees.

Police said a group of persons vandalised the office of toll plaza on a national highway (Rewa- Jabalpur) and fled from the spot. "A group of assailants reached the toll plaza on October 16 and vandalised its property. They had covered their faces, so they could not be identified. An FIR has been registered against four-five unidentified persons and further investigation is underway. No one has been arrested so far," Superintendent of Police Navneet Bhaseen told IANS on Saturday. 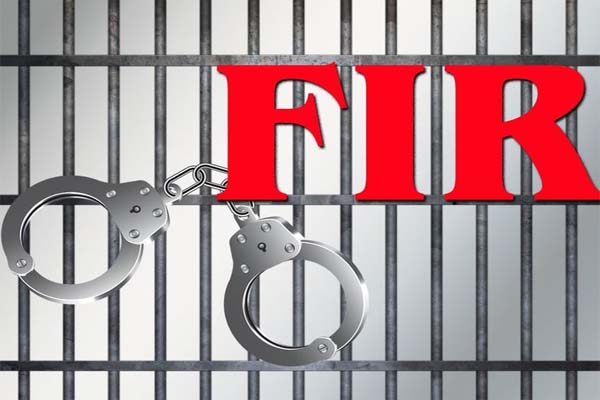 The toll plaza was vandalised hours after Madhya Pradesh's assembly speaker Girish Gautam's son Rahul Gautam threatened the plaza manager of dire consequences as one of the employees had stopped him and had asked him not to honk unnecessarily. The vehicle bore Speaker's name plate.

Speaker's wife was travelling in the vehicle when it was stopped at plaza, however, the Speaker (Girish Gutam) himself was not present.

Asking for the vehicle's registration number for verification and requesting not to honk unnecessarily by a toll plaza employee did not go down well with the Speaker's son and he dialed the toll plaza manager's number and started abusing him. Rahul is also a district level BJP leader in Rewa district.

An audio of the incident has now gone viral on social media in which Rahul can be heard abusing and threatening toll plaza staff of dire consequences for their act. "How dare you stop an Assembly Speaker's vehicle. Will you tell when the speaker's vehicle can honk or not? I will teach you a lesson. Be ready to face consequences, you be there, I am coming there soon," Rahul can be heard using foul language in the audio.

While, during the conversation, the toll plaza manager apologized repeatedly but Rahul kept abusing him. "Called the police to send them all (toll plaza employees) to jail immediately," Rahul was heard saying in the viral audio.