Apart direction, Ranjith has penned the story and screenplay for the movie. 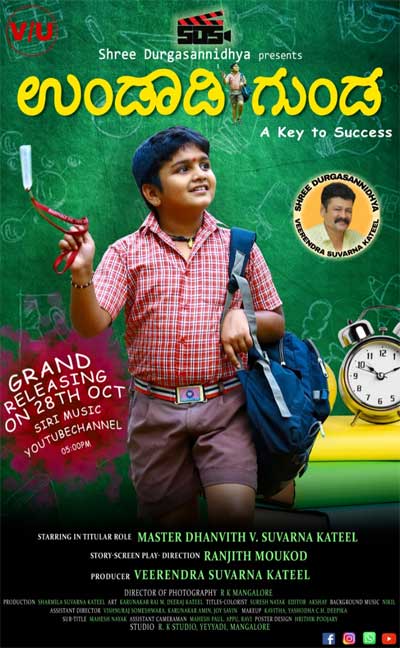 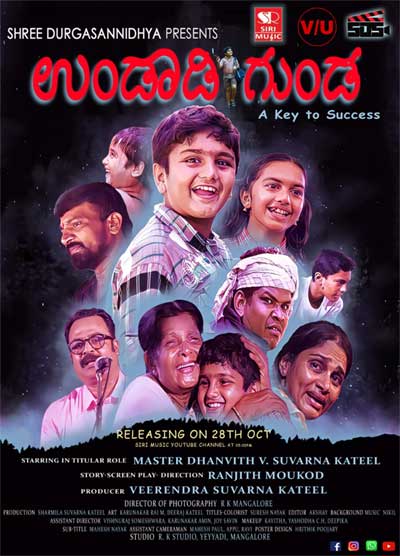 The short movie shows a poor student’s struggle during the pandemic. Dhanvith has received heaps of praise for his performance in the short movie.