Mangaluru, Nov 25: The police returned Rs 2.9 crore worth of valuables which were stolen within the jurisdiction of the city police commissionerate which were found during the course of investigation, to their genuine owners. This was done on Thursday November 25 after obtaining court permission.

Gold ornaments, vehicles, mobile phones, laptops and other items which were stolen or robbed within the jurisdictions of different police stations, were given back to their owners. Dakshina Kannada district deputy commissioner Dr Rajendra K V participated as chief guest. City police commissioner N Shashi Kumar, deputy commissioner of police, Hariram Shankar, B P Dinesh Kumar, and others were present. 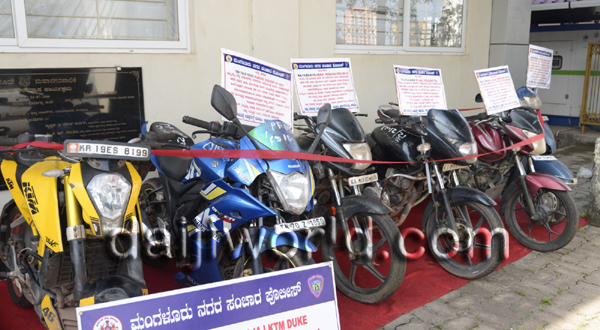 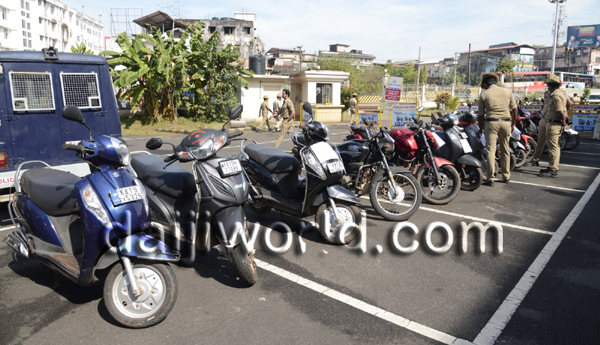 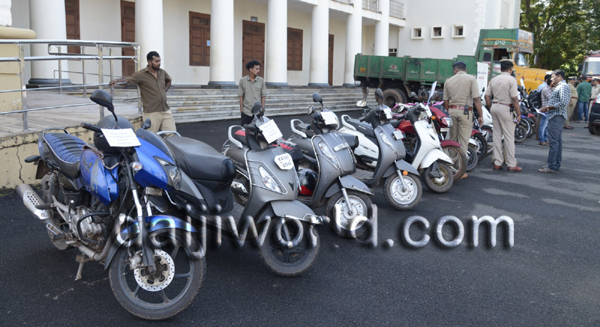 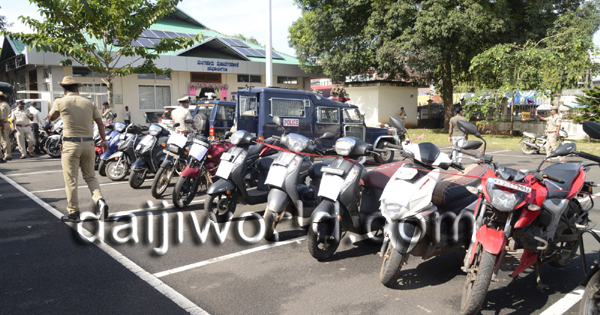 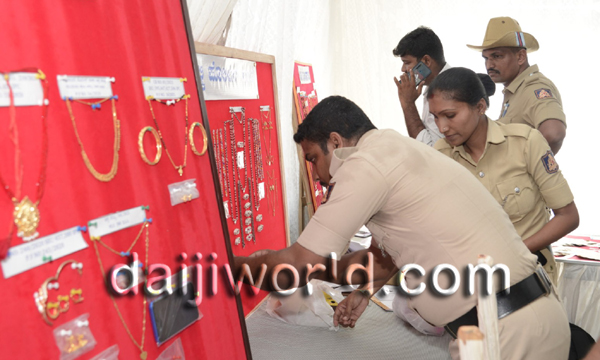 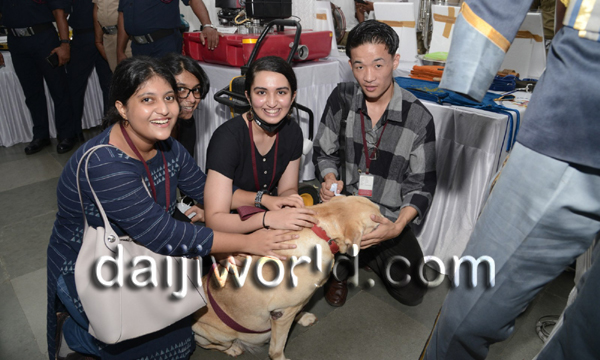 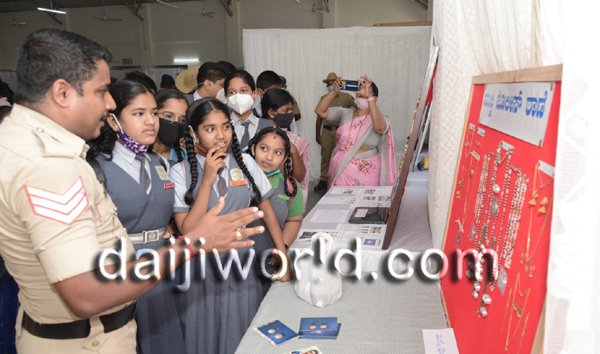 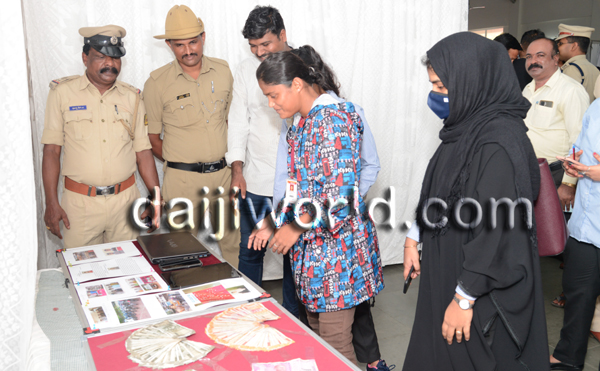 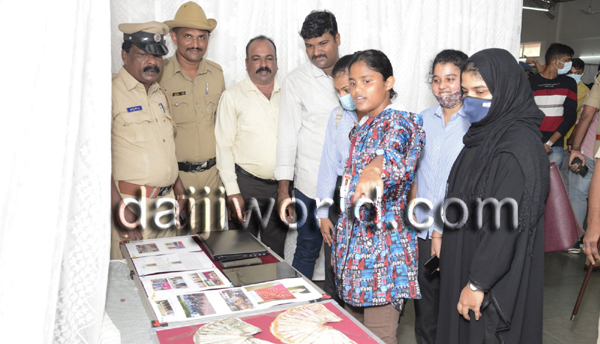 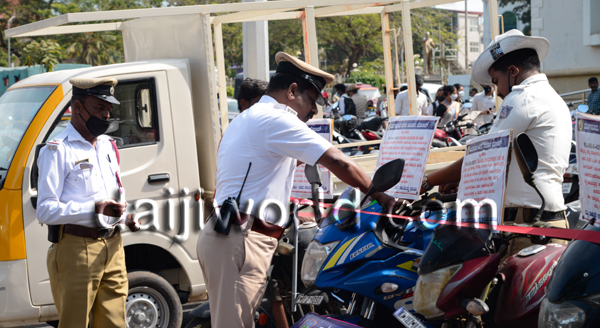 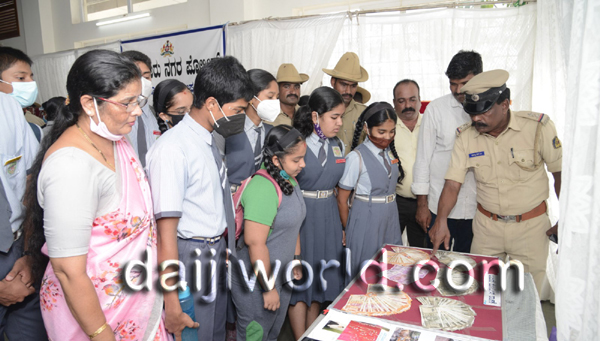 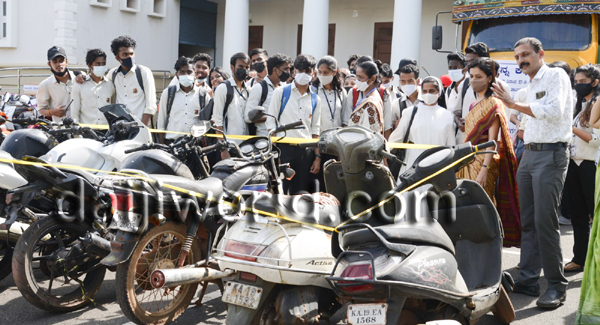 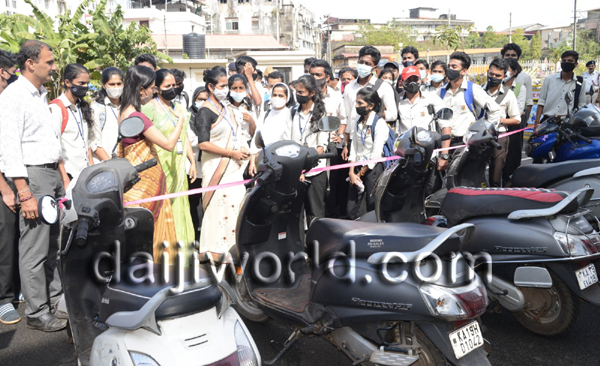 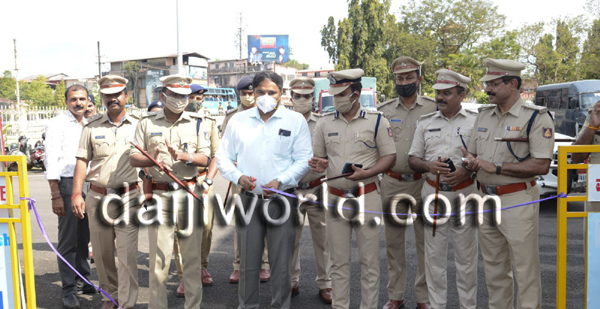 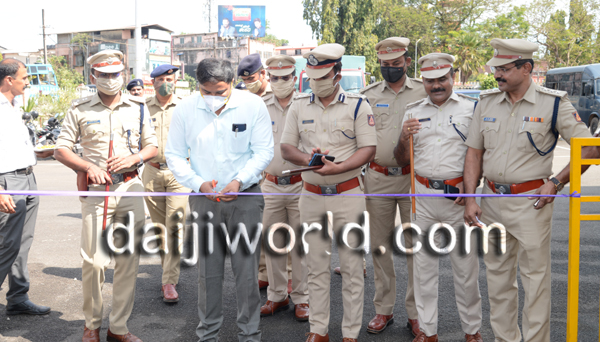 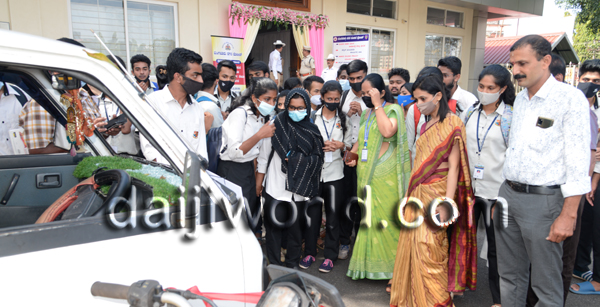 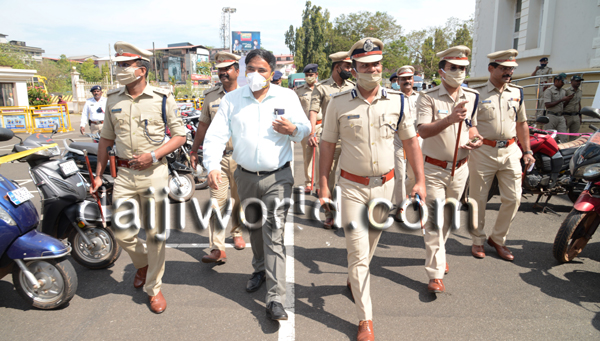 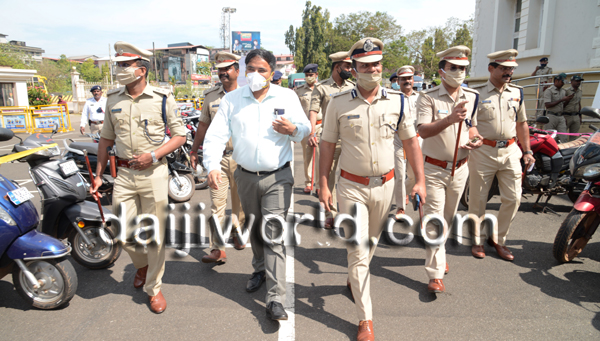 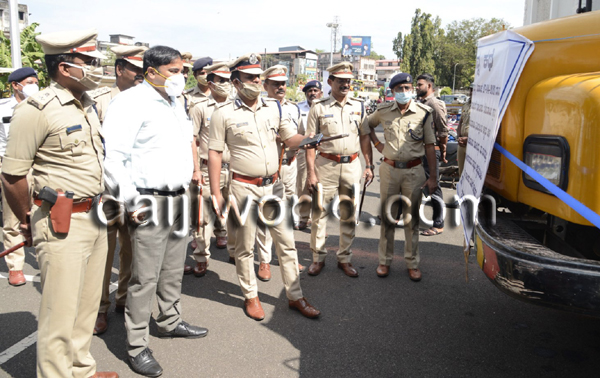 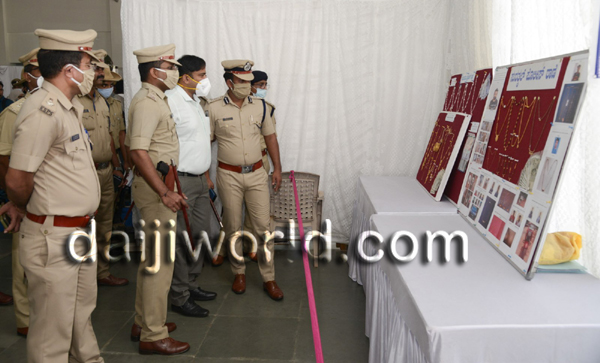 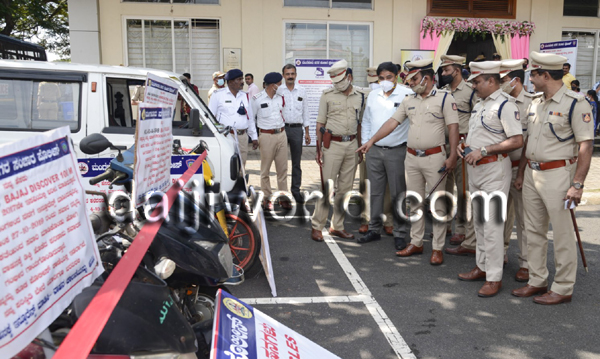 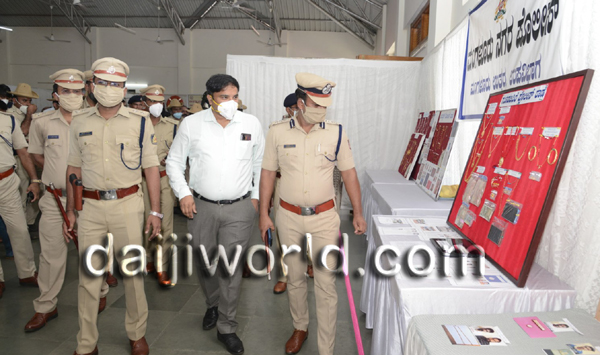 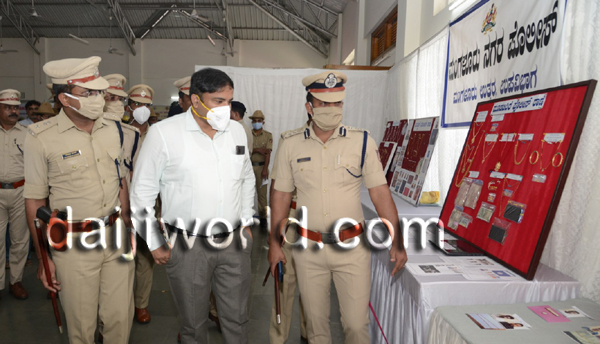 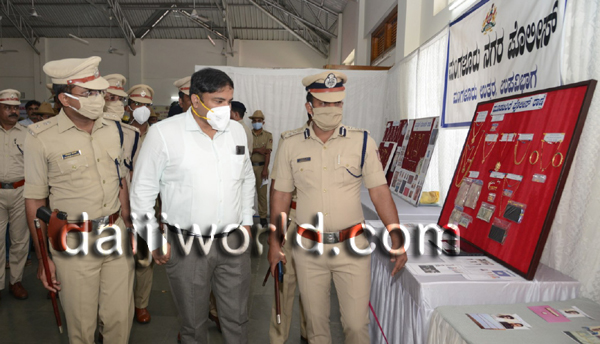 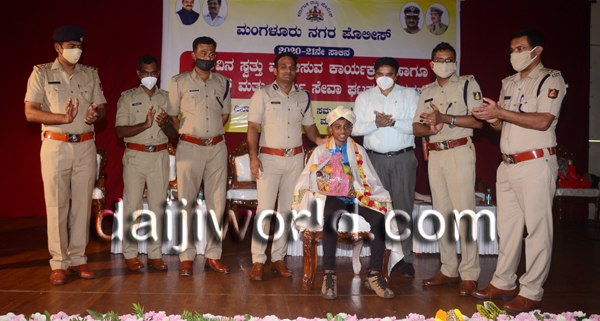 Hundreds of people who had lost their ornaments and other things and had lost the hope of finding them again, felt a sense of gratitude towards the police and thanked them. A motorbike that had met with an accident during the period when its insurance was not in vogue, and in which two had died, was kept for auction. The police tried to stress that vehicles not backed by insurance should never be used.