Kundapur, Nov 30: Minister and member of Vidhan Parishat, Kota Sriniva Poojary who had approved, as leader of the house of Karnataka Legislative Council honorarium to gram panchayat members, has promised to increase the payment from the current Rs 1,000 to Rs 2,000. MLA B M Sukumar Shetty speaking in the meeting of election preparations by gram panchayat members said that Srinivas Poojary should be made to win with majority. 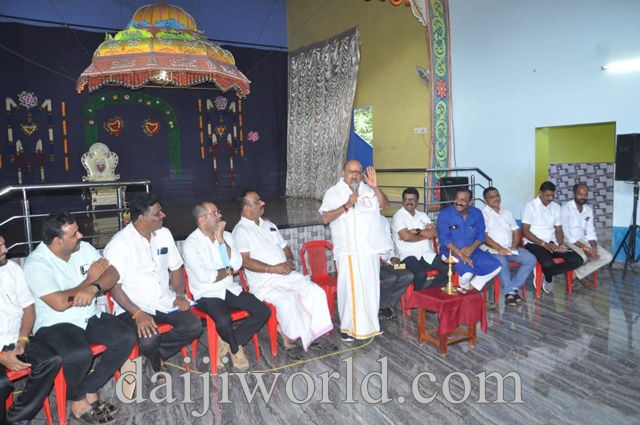 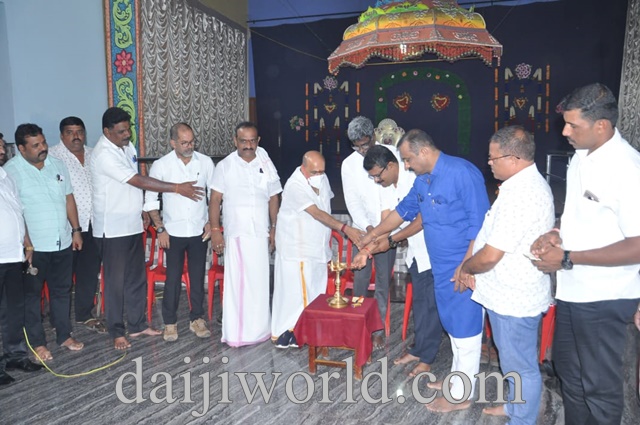 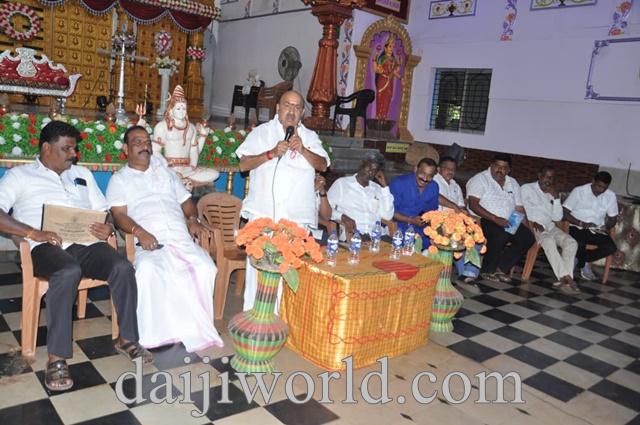 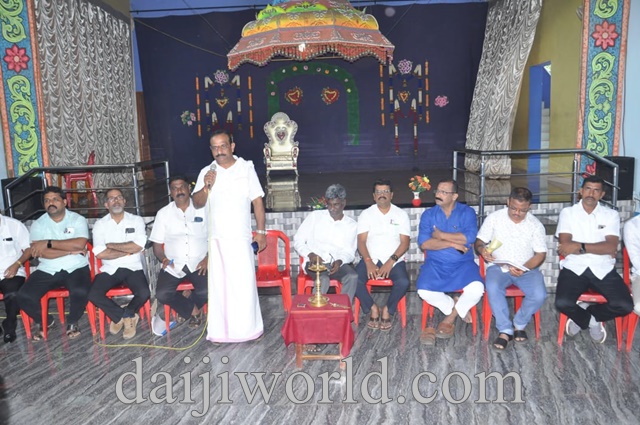 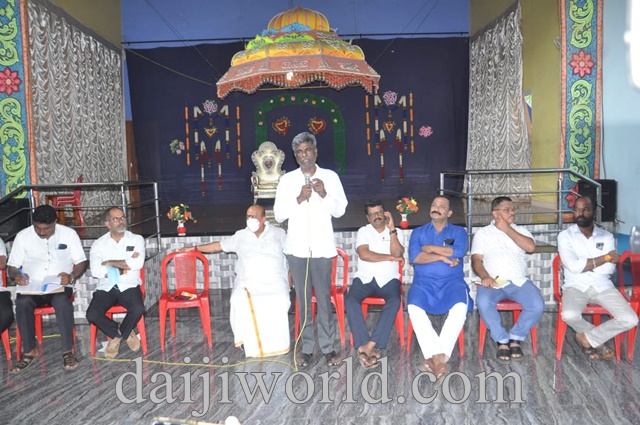 Candidate Kota Srinivas Poojary said that he has worked for gram panchayat members and the representatives of local bodies for the last 13 years. “I request you to elect me for the empowerment of the panchayat raj system,” he said.