The film will be directed by S V Babu Rajendra Singh. Apart from directing, Rajendra Singh has written the story and screenplay of the film. 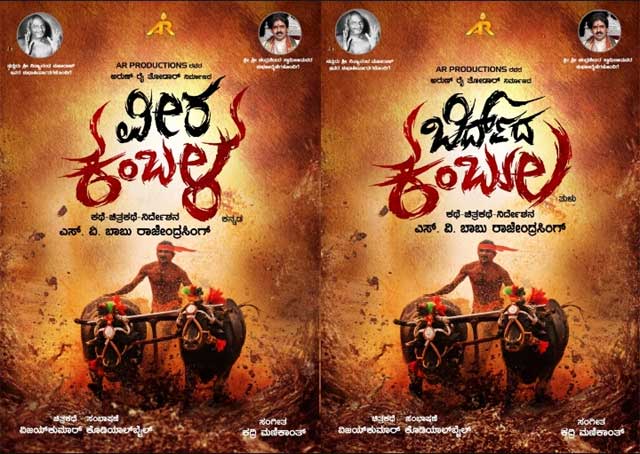 Vijay Kumar Kodialbail has penned down the screenplay and dialogues. The movie will be captured by R Giri and songs will be composed by Manikanth Kadri.