Bengaluru, Dec 4 (IANS): Veteran Kannada actor Shivaram passed away at the age of 83 at a private hospital in Bengaluru on Saturday.

The senior actor was admitted to hospital on November 30 after collapsing while performing 'puja' at his residence and suffering brain haemorrhage. 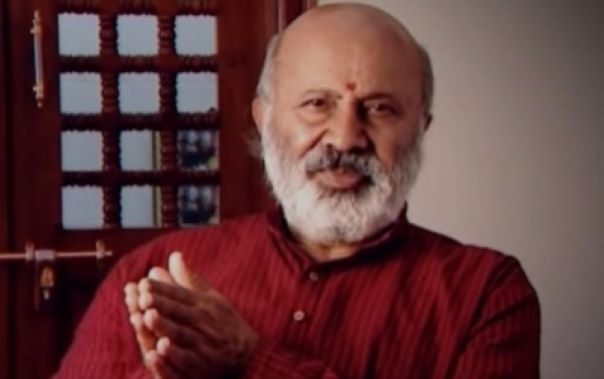 He began his career as an assistant director and worked with legendary directors such as Puttanna Kanagal, Sangetham Srinivas Rao and Seetharama Shastri. His roles in 'Nagarahaavu' and 'Shubhamangala' are still cherished among Kannada audiences.

Shivaram directed the movie 'Hrudaya Sangama' in 1972 and produced a few movies in Kannada and Tamil, including 'Dharma Duarai' of superstar Rajinikanth.

Karnataka Chief Minister Basavaraj Bommai has expressed his condolences on the death of the senior actor and stated that it is saddening to know. "It is a great loss to the Kannada film industry," he said.