Addressing the press meet held at DC office Manipal here on December 4, he said, "MLC polls will be conducted on December 10. There are 158 polling stations, 158 PROs, 158 APROs, 158 micro observers, 158 Group D staffs, 158 route officers, and 158 police personnels have been appointed and training is given to polling station officers. Around 2,505 voters of the district will cast their votes in this election. 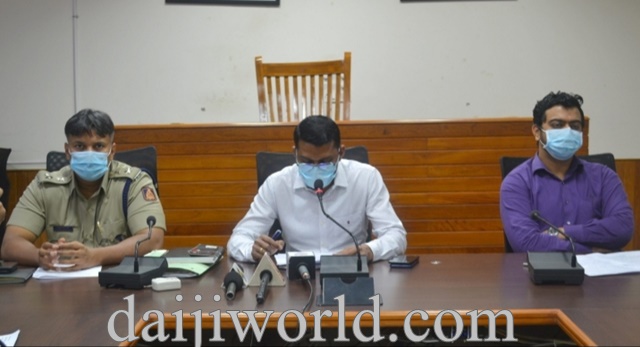 "Seven mustering and de-mustering centers are opened in all seven taluks of the district. Videography arrangement has been made in all voting booths. There are three candidates in the election. The district administration has taken all the necessary measures to monitor the Election Code of Conduct.

"All the polling stations have been already sanitised and election process will be conducted as per Covid guidelines given by the ECI," he said.