According to Pynumootil, the project will be functional within few months and the museum would be a star attraction for tourists. 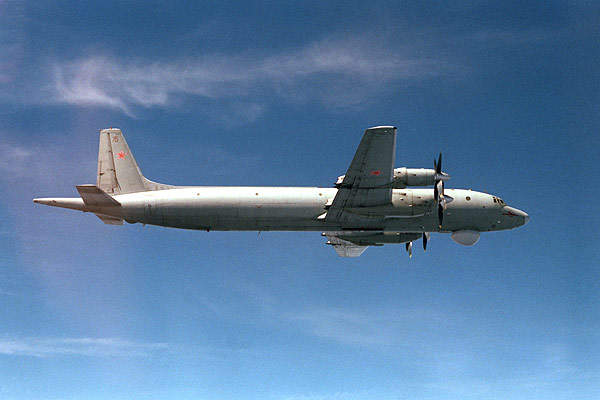 The rear admiral also highlighted the services rendered by the navy to the civil administration on the occasion of Navy Day. The navy also set up vaccination center which has administered around 55000 doses of vaccines so far.