Sixteen cows were reportedly being transported in a pickup truck and escorted by an Innova car decorated as a marriage vehicle. It is said that the escort car was being used to hoodwink the police and cow vigilantes. 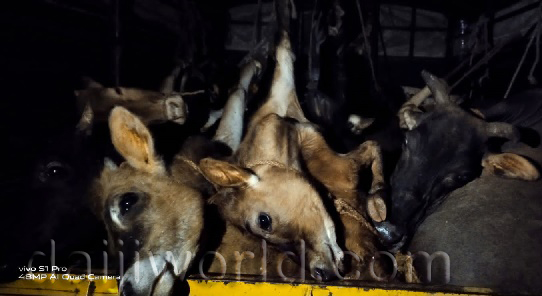 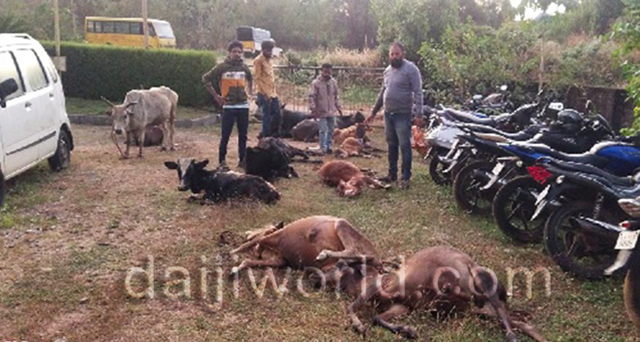 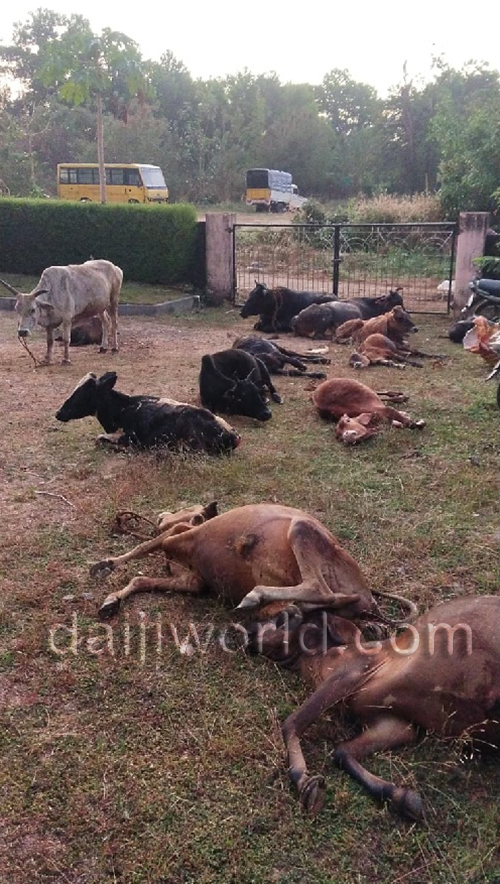 The accused fled from the spot.

A case was registered at Shirva police station.