Mangaluru Jan 13: Karan Poojary, the promising youngster from Mangaluru is looking forward to shine in Kannada and Tulu film industry.

Karan Poojary will make his debut in Kannada film 'Kedav' and an untitled Tulu movie. Before getting into movies Karan showcased his talent in album song and short movie.

Karan’s performance in album song and short movies, gave him opportunity to shine in Kannada and Tulu film. Previously Karan also appeared in as supporting role in 2 Yekkare Tulu movie. 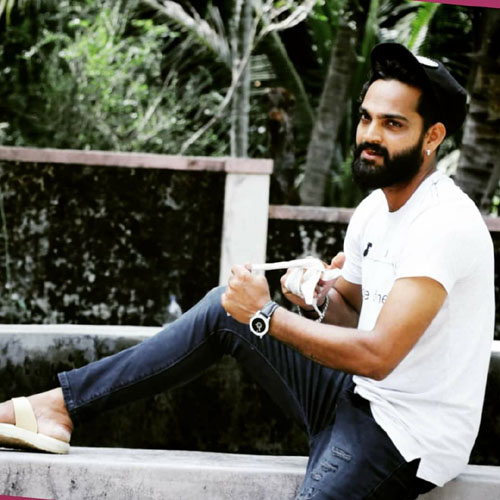 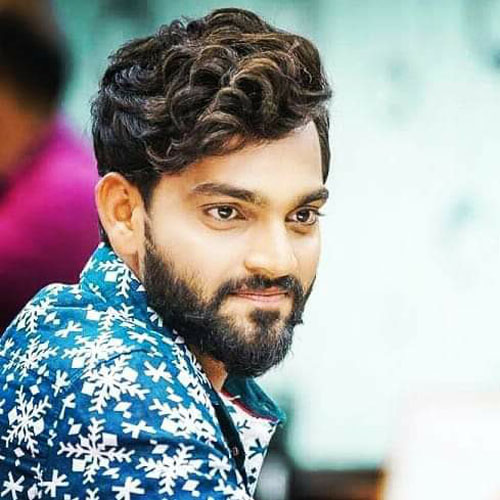 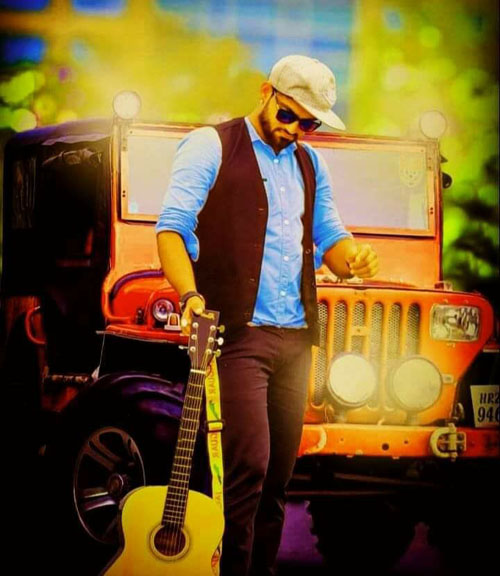 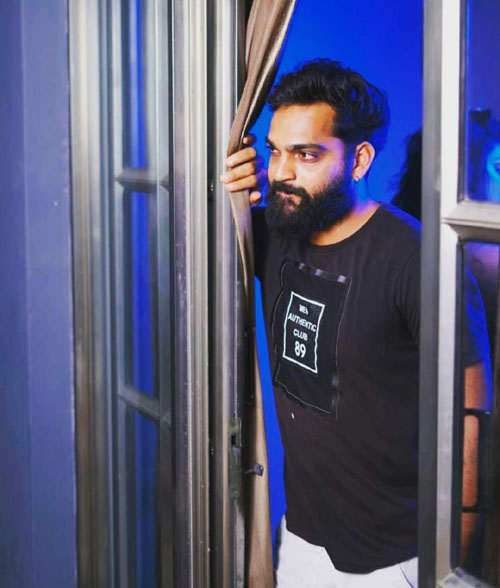 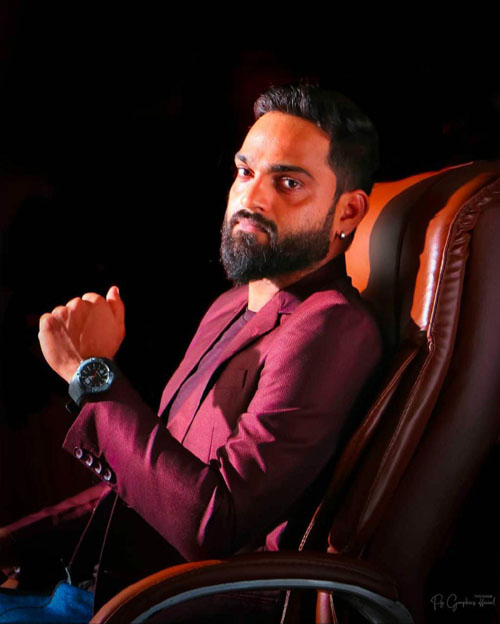 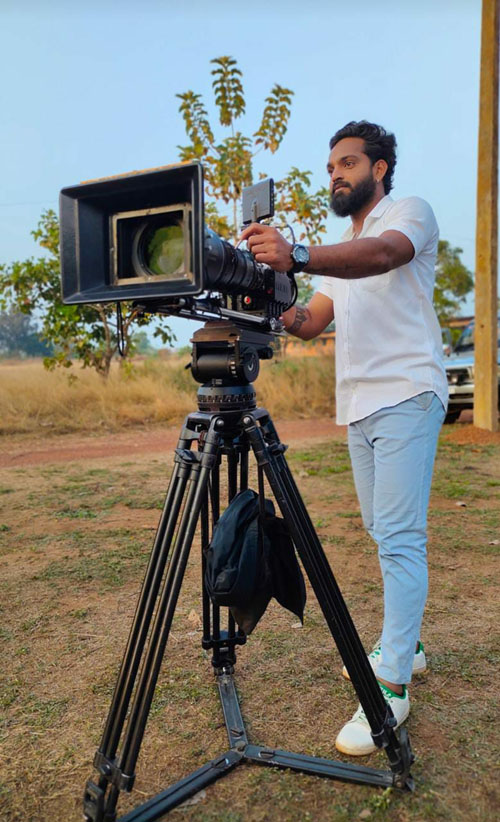 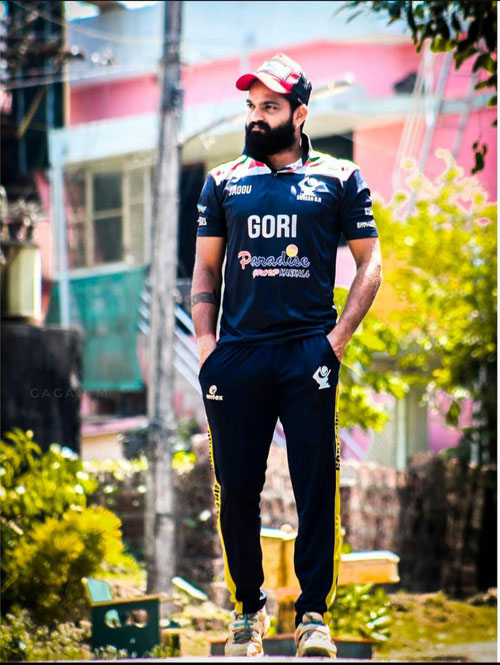