Cricket blessed with both Rahuls working together: Coach Samuel Jayaraj

Mangaluru, Jan 20: Indian wicketkeeper-cum-batsman K L Rahul has been a prolific player for the Indian cricket team during the last couple of years. He is now captaining team India in the one day matches of the South Africa series.

K L Rahul hails from Mangaluru and is a proud alumnus of St Aloysius College where he started his cricketing journey. Rahul’s father Dr K N Lokesh works at NITK Engineering College and mother C Rajeshwari is a lecturer in Mangalore University. 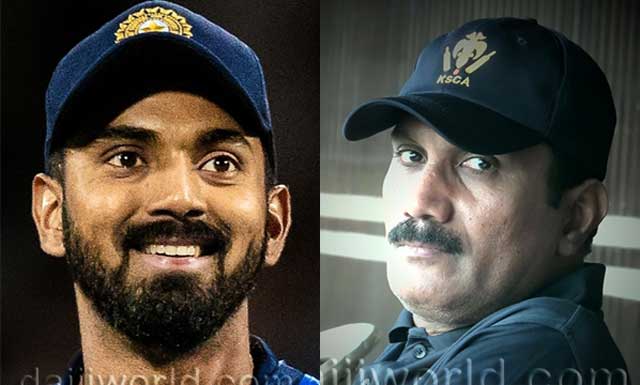 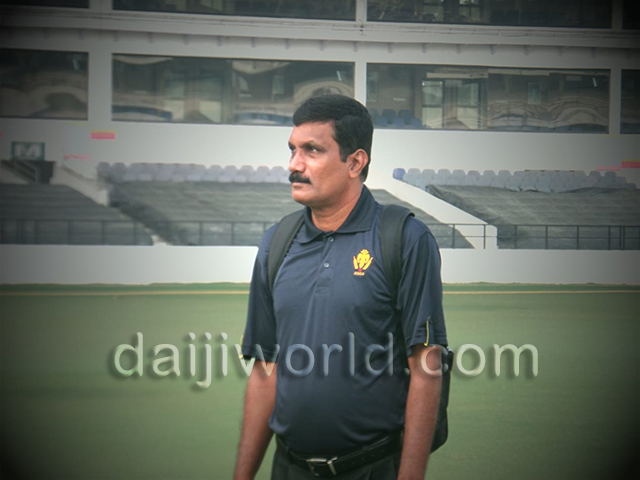 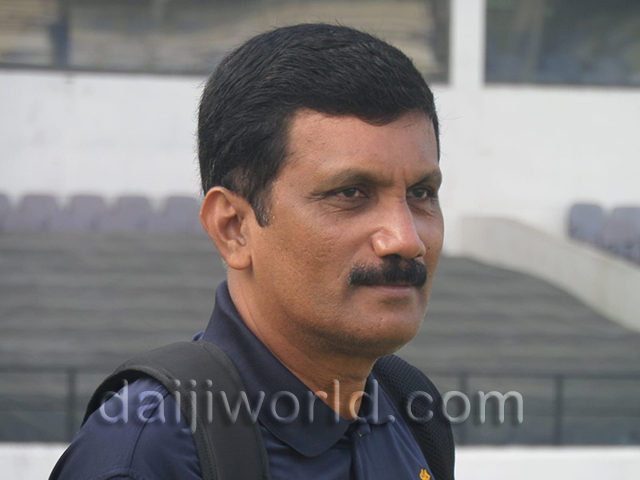 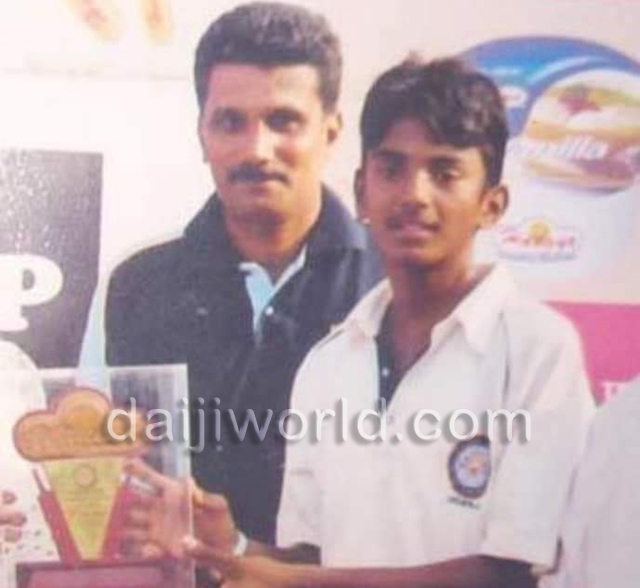 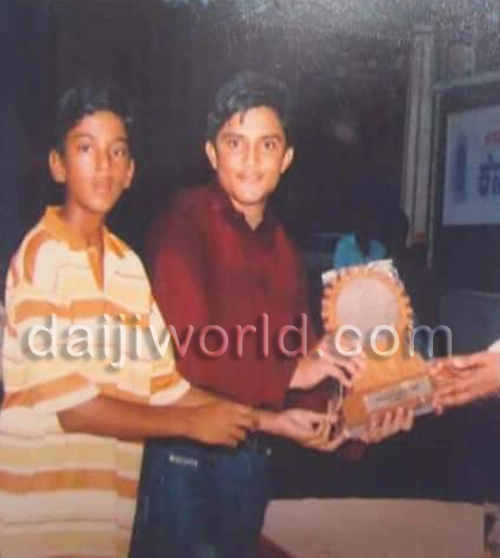 Rahul has registered 14 centuries across all formats among which 10, he achieved overseas. Rahul has a test century in all the countries he has played. Rahul’s century at the Lord’s and Centurion led team India to victory in the test series against England and South Africa respectively.

Rahul performed the role of vice-captain in all formats during Kohli and Rohit’s absence. He led team India in the Johannesburg test against South Africa and ODI series respectively.

Speaking to daijiworld.com, Muttu said, "At the age, 10 Rahul started training at Nehru Maidan for Mangalore Sports Club. As a student, Rahul was disciplined, obedient and intelligent. He was good at academics as well.

Rahul has skill and technique, which improved as he matured because of his hard work. We still speak to each other. Even today, in times of difficulty, he seeks guidance from me. Technique and skills are natural when you are young. As you play further, be it for state or country, you upgrade yourself.

"It is a proud moment for me and KSCA Mangaluru coach Devdas Nayak. Rahul Dravid is Rahul’s role model. It’s a blessing to see Rahul Dravid as coach and K L Rahul as captain. It’s indeed a rare opportunity to see both Rahuls working together.

"As coaches, we need to support and motivate the players when they do not do well. From a young age, I have never seen him not performing. He always performed for us as wicket keeper, batsman and captain. Whenever he does not perform, as a coach, I need to check why he is not doing well and do dome fine tuning to help him do better. Once you are matured, it's your mind that takes over," says Muttu.

Rahul is a very good student of this game where he keeps learning, commends Muttu. "I always tell him to keep his mind calm and enjoy his game," he adds.