Mangaluru, Jan 21: In a new kind of online fraud, it is learnt that a celebrity on social media named Sonu Srinivas Gowda who claims to be an Instagram star, is said to be inviting people to invest money which will be doubled and returned in course of time. The money will be used to run business and help the middle class people and such other purposes, it is claimed, duly providing a page number where the investment can be made.

A person from the city who had followed the lady on Instagram stated that he invested Rs 10,000 by reposing trust on the lady based on her celebrity status, but thereafter there was no response. It is said that the lady keeps changing her video clips frequently and the trace of the earlier video is lost. When threatened to approach the police, she says the caller can go ahead and that she knows that nothing could be done to her. 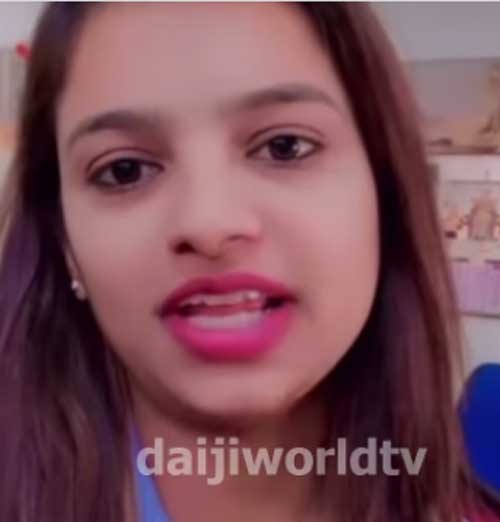 The man who lost his money has requested the people not to fall for such tricks. He said he trusted the message of the lady who is a celebrity and as he was confident that she might not stoop to the level of doing such frauds. He has appealed to the public to stay cautious and dither from sending money based on such claims.