Foreign national among 2 women held by NCB after raids

Mumbai, Jan 21 (IANS): The Narcotics Control Bureau (NCB) on Friday said that in joint operation by it's Mumbai and Goa units two women have been arrested for their alleged involvement in drug peddling and one of then is a foreign national.

The accused women were held from Apors area of North Goa.

A senior NCB official said that the joint operation was conducted following a specific tip off. Teams of Mumbai and Goa NCB were formed and raids were conducted after developing the information. 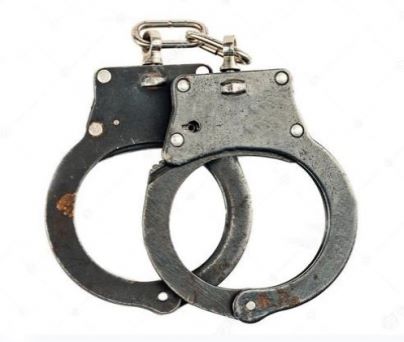 "We have recovered MDMA tablets from them. They have been active in drug smuggling for quite a long time," said the NCB official.

The NCB said that they have lodged a case under the relevant sections of the NDPS Act against them. Both the women were taken to a nearby government hospital where they were made to undergo medical examination. After medical examination and getting their Covid reports the NCB arrested them.

Both were produced before the court. The NCB officials said that they were not required for further interrogation after which the court remanded them to 14 days judicial custody.

The NCB official said that they have recorded the statement of both women in which they have confessed their involvement in drug peddling. The NCB said that they also have the testimony of witnesses in the case.

The NCB official said that on new year evening they had arrested two women from Goa in a drug peddling case. During the investigation of that case the NCB team got a tip off about the two women who were arrested on Friday.

Title: Foreign national among 2 women held by NCB after raids