Mangaluru, Jan 23: A youth died on the spot after the car he was travelling in rammed into a tractor on Friday January 21 on Kunigal road near Bengaluru.

It is said that the deceased Joel Terence Fernandes (28) was in the car along with Rayan D'Costa (42), Denzil Pais (27), Praveen Moras (44) and Francis Moras (59) when the accident took place.

Rayan D'Costa is critically injured while the other three are out of danger. 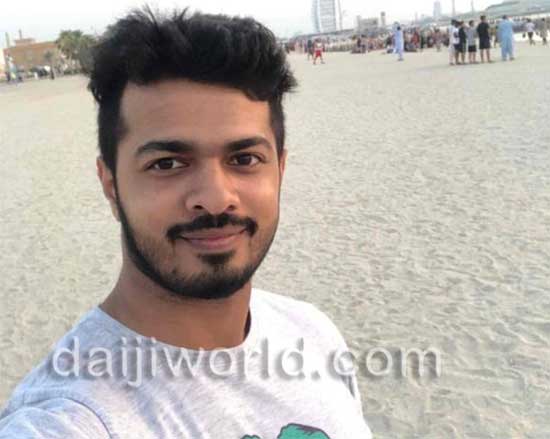 In a voice message, a passerby named Mohammad Sharif who rescued the injured said that while he was travelling with his cousin Rifai from Bengaluru to Uppinanagady on Kunigal road he witnessed the road accident at around 7.15 PM . "We stopped our car and both rushed to help them. There was one person inside the car of whom two were sitting outside. The car had crashed into a tractor which was transporting wood. We called the injured persons' members who had gone ahead in a different car and asked them to return to the spot," says Sharif.

A lady related to the rescued injured has thanked the duo, Sharif and Rifai, for their humane gesture of rescuing the injured and also informing her and family members of the incident. "They carefully collected valuables including ornaments from the accident spot and returned them to us. We are really thankful," recalls the lady.