Addressing the 63rd Republic Day Parade at the Manekshaw Parade Grounds in Bengaluru, the Governor said: “We fought against the pandemic in 2021-22 very efficiently, while the world struggled to handle it. We are entering 2022 with renewed vigour and optimism.” 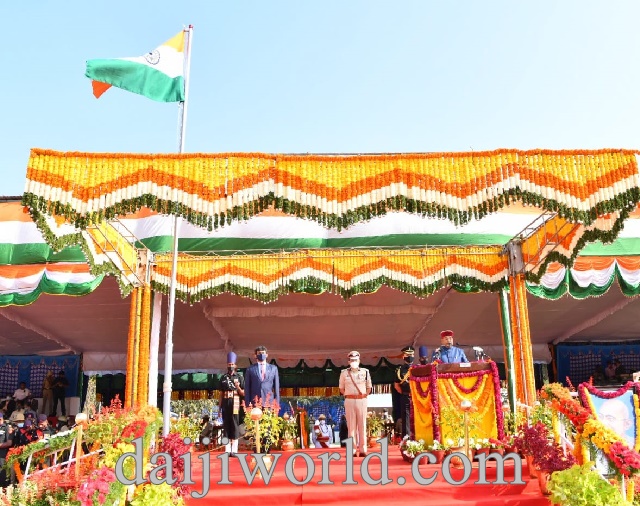 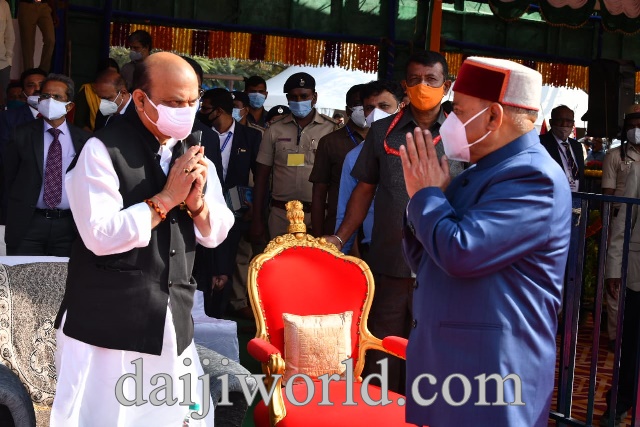 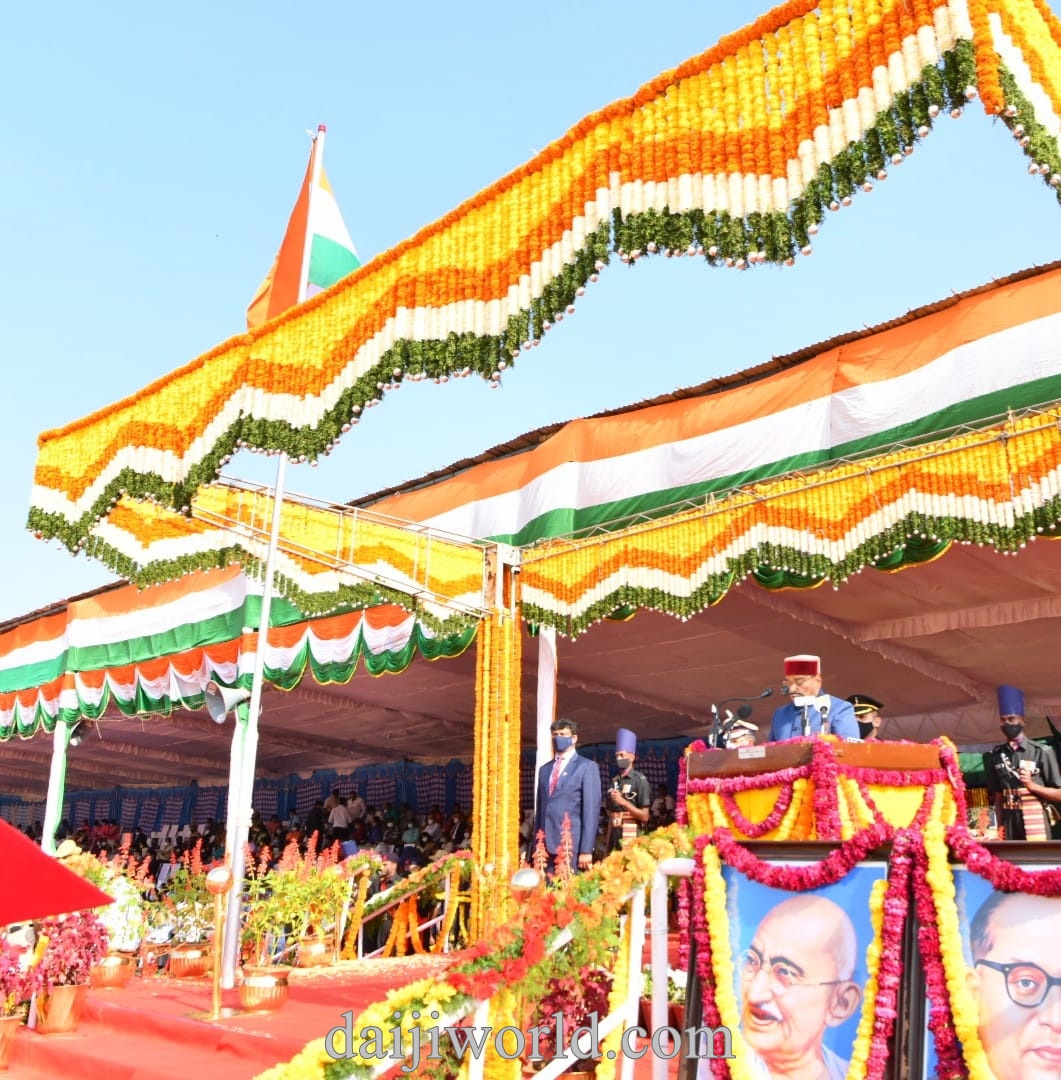 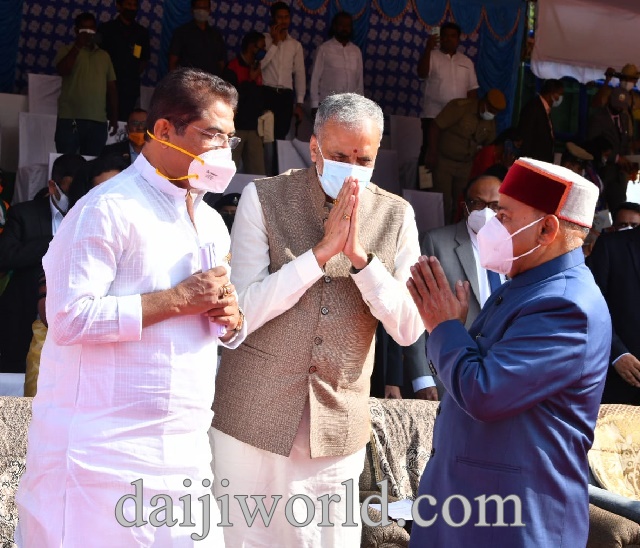 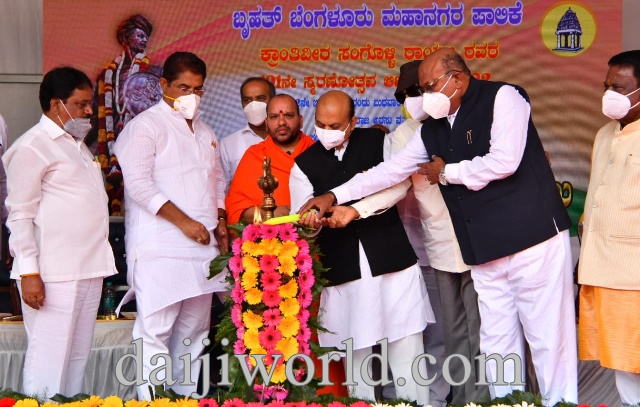 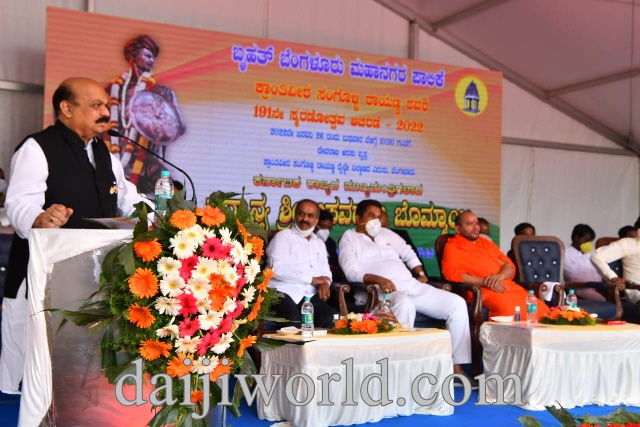 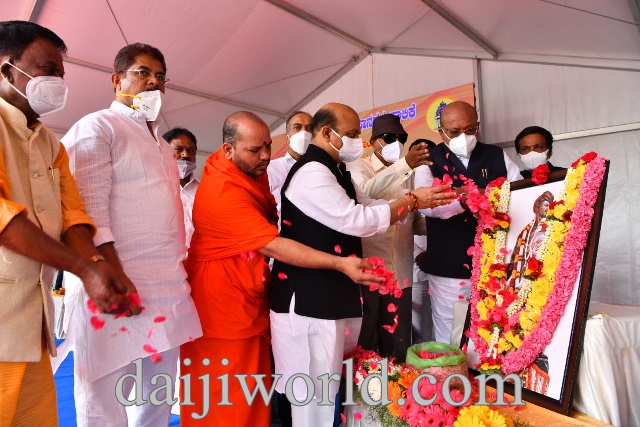 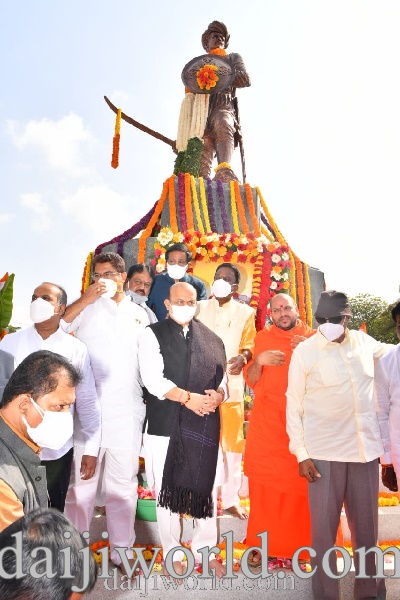 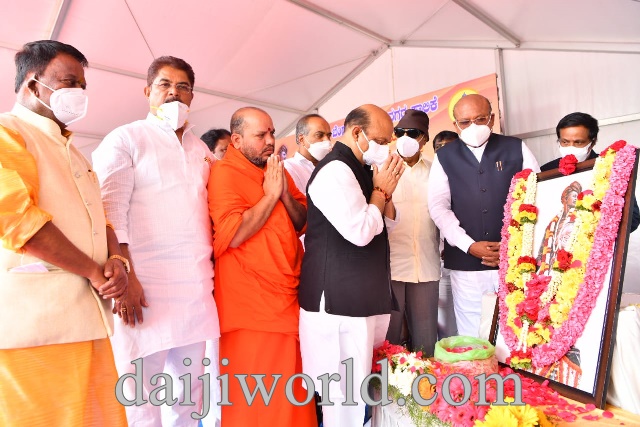 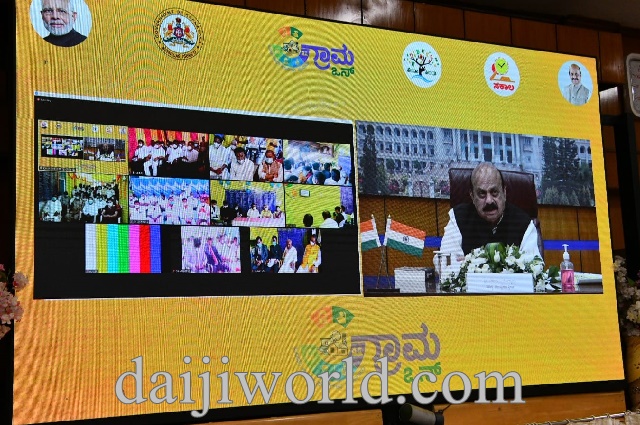 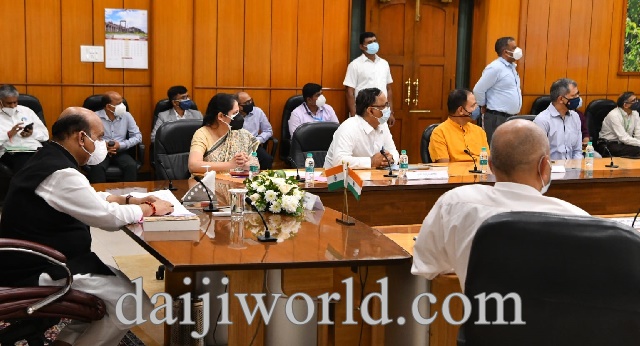 The Governor, who inspected the ceremonial guard of honour from the contingents of Andhra Pradesh Police which participated along with teams from the Karnataka State Reserve Police, Border Security Force, Home Guards, Fire and Emergency Services, he said amid the surge in the Covid-19 cases, especially the Omicron variant, in Bengaluru the public has not allowed at the Republic Day function at the Parade Grounds.

Gehlot thanked all the frontline health workers, including doctors, nurses and police for their efforts in the management of the pandemic.

“The COVID-19 war room, telemedicine, identification of those infected and quarantine observation were managed efficiently with advanced technology and this helped Karnataka to record less number of deaths compared to other parts of the world,’’ he said.

The State Government’s efforts in improving the living standards of the social and economic weaker sections of the people in the State were commendable, the Governor said and acknowledged that in 2021-22 the government set aside Rs 26,000 core for schemes under the Scheduled Caste Sub Plan (SCSP) and Tribal Sub-Plan (TSP) of which Rs 11,000 core has been spent till November 2021.

This is a remarkable achievement considering the slowdown in economy due to the pandemic, he said and mentioned about the status of Smart City projects in his address.

In Bengaluru, 77 roads covering a distance of 158 km have been selected for white-topping, of which 31 main roads have been developed.

He said the State Government has taken initiatives for rejuvenating Bellanduru and Varthur lakes, and upgradation of waste water distillation units in Koramangala and Challaghatta valley.

Noting the presence of wildlife in Karnataka, the Governor said the State has the second largest number of tigers with 524 and highest number elephants in the country.

The Governor said there are 6,049 elephants in the State as per the Census figures of 2017.

Chief Minister Basavaraj Bommai, who along with the Chief Secretary P Ravi Kumar and other senior officials participated in the Republic Day parade, speaking to reporters after the ceremony said the duties and rights must go hand in hand and the people, particularly the younger generation must remember the contribution of the freedom fighters and do their best to serve the country.

All of us must rededicate ourselves to the task of nation building, he said.

The Chief Minister said the Grama One programme for offering various services to the people like caste certificates, income certificates and even banking and other services would be extended to another 12 districts from Wednesday. This will enable 3,000 grama panchayats to provide the services to the people and the Grama One service will be extended to the entire State shortly.

Later, he paid homage to Krantiveer Sangolli Rayana on the occasion of his 191th death anniversary by garlanding the statue.