Committee office bearers and devotees took part in the rituals. 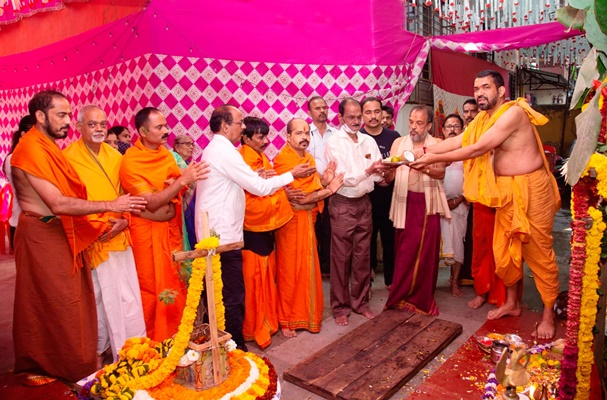 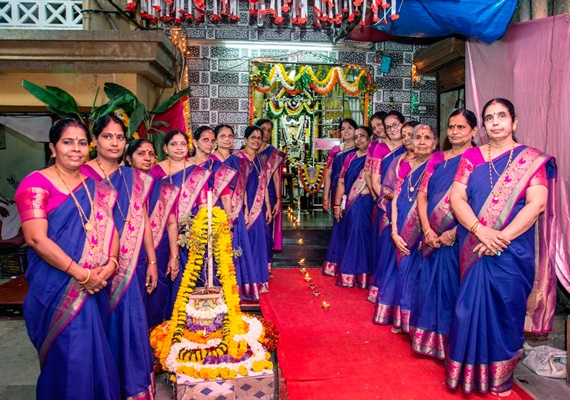 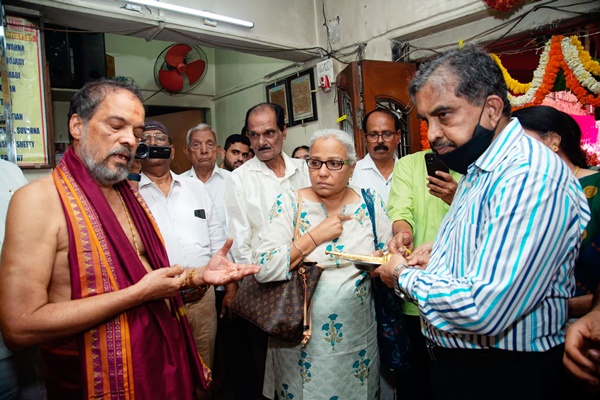 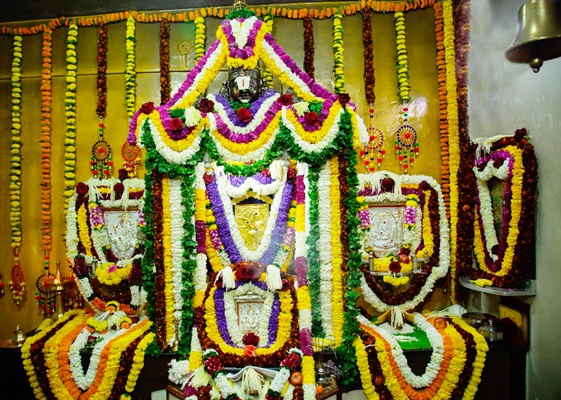 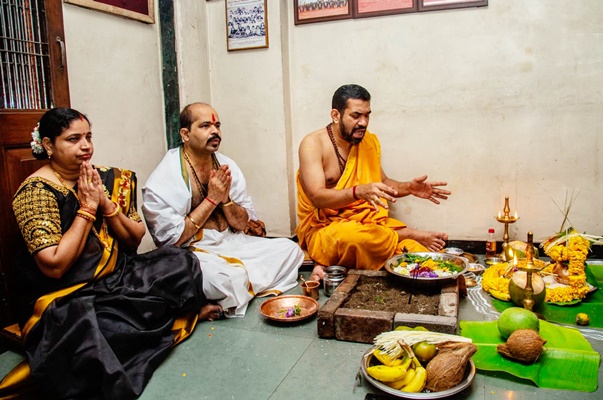 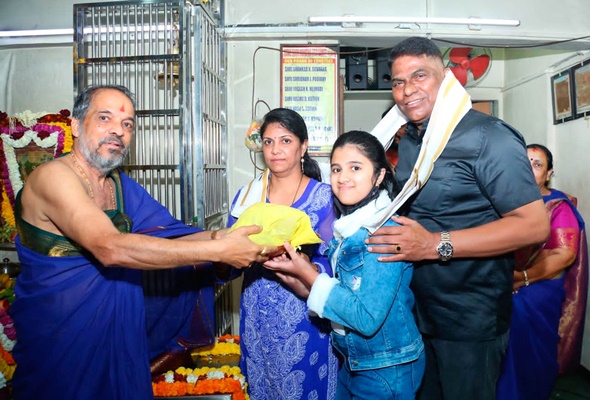 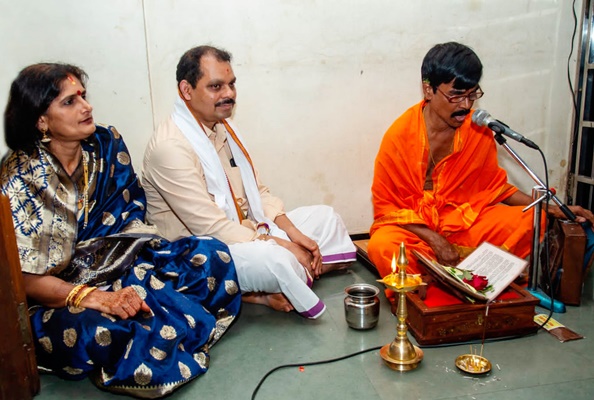 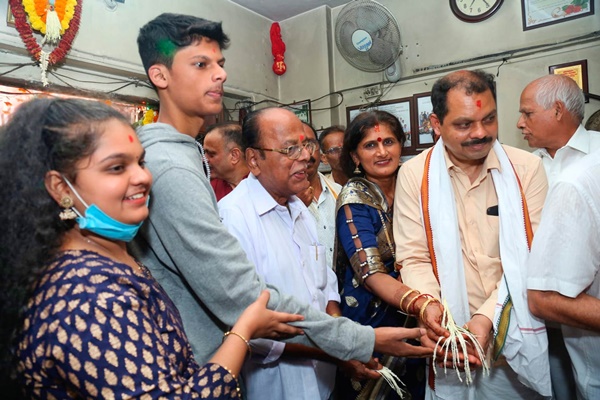 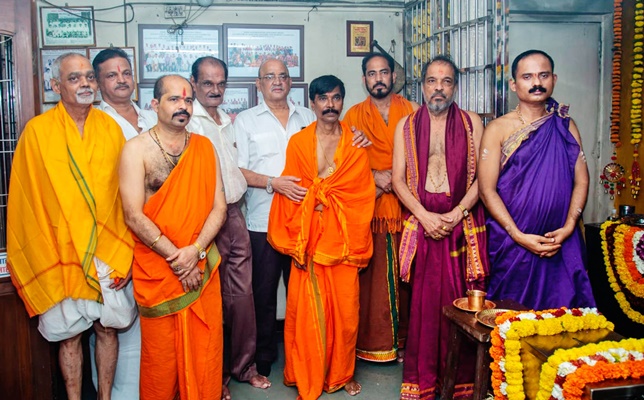 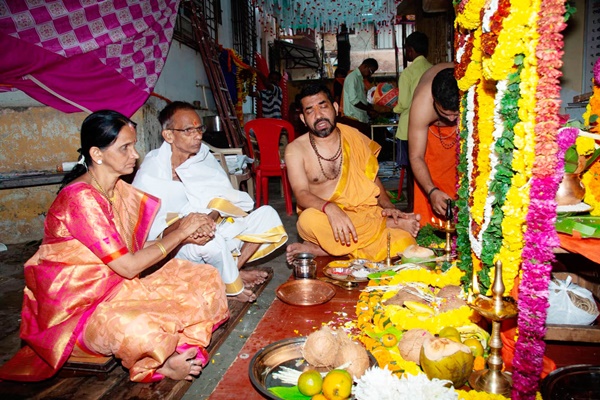 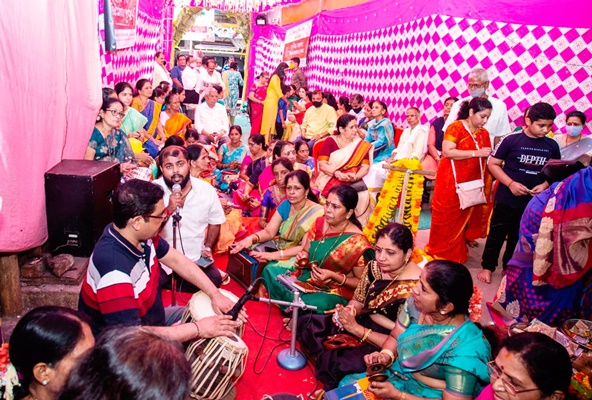 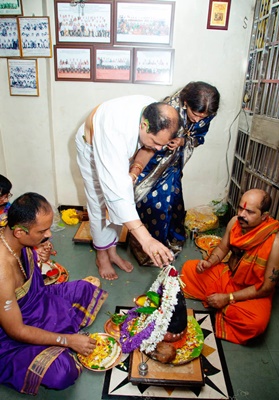 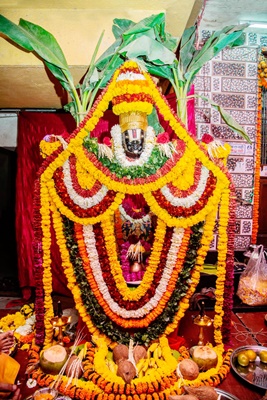 Committee members and their children will be holding a cultural programme and hall programme at Santacruz east Billavara Bhavan auditorium on February 27. Billavara association president Harish G Ameen, committee honorary president Sridhar J Poojary and Sharada Poojary couple who completed their golden jubilee will be honoured. Gurunarayana Yakshagana Mandali will be performing a Yakshagana play. Honorary chief secretary of the committee Yogesh K Hejmady has invited everybody to attend the programme and cooperate.