Mangaluru, Apr 3: The NCC cadets of Mount Carmel Central School under the aegis of 18 KAR NCC BATALLION undertook a beach cleaning activity as a part of “Puneet Sagar Abhiyan.”

The NCC cadets carried out beach cleaning at city’s prominent tourist attraction, Panambur beach along with the cadets of Government High School, Baikampady and other Naval cadets on Saturday morning. 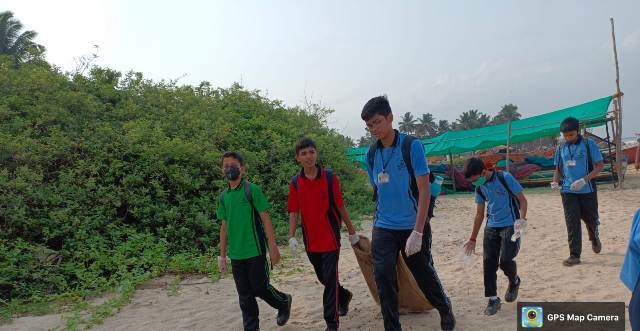 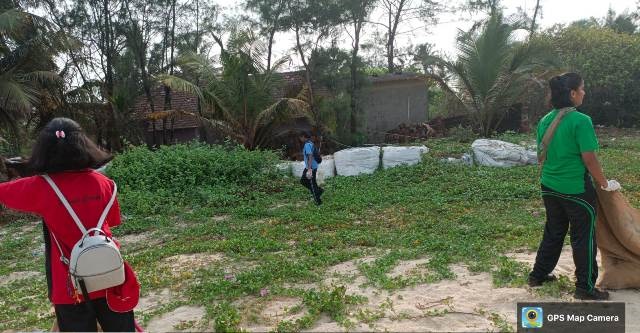 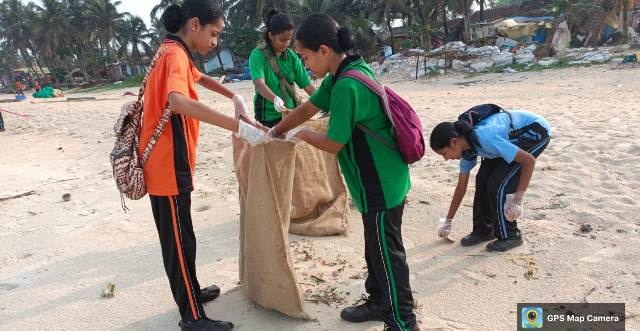 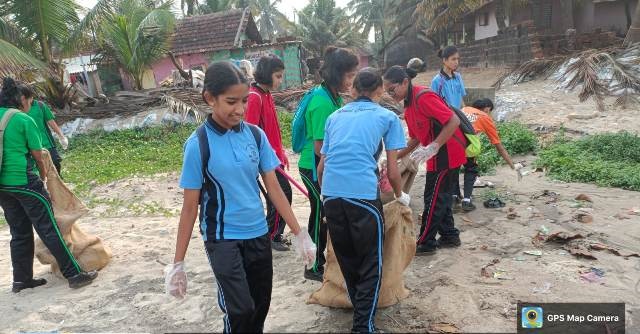 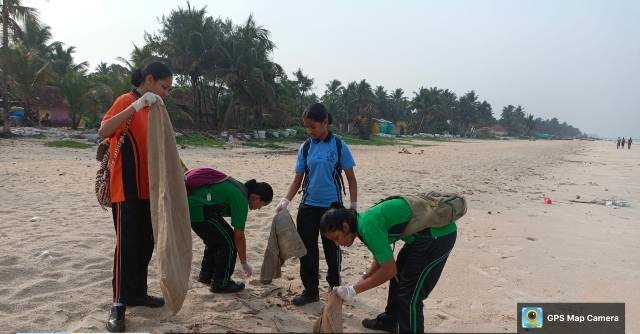 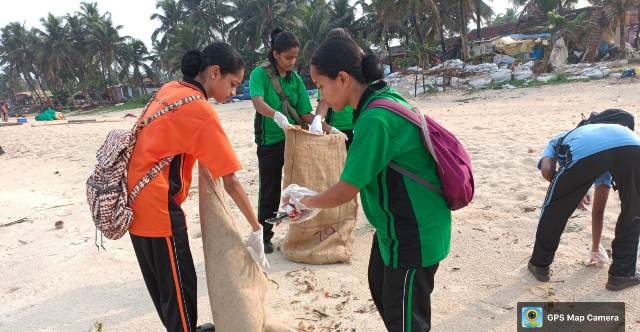 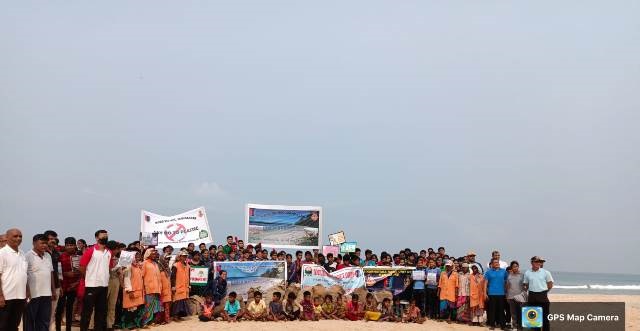 NCC had launched a nationwide campaign “Puneet Sagar Abhiyan” to clean the beaches which are discarded with non-biodegradable wastes specially plastics and also increase awareness about the importance of keeping our oceans free from plastics and reduce the usage.

The campaign aims to propagate the message of the importance of clean beaches amongst the local population and the future generation, inculcating the motive to save ocean life in our minds.

Senior Cadets Sristhi U, Sudhan, Vashista, Pratham and Anjali Rajesh with other cadets were given the responsibility to interact with the public regarding their role as responsible citizens by taking up necessary methods. The junior cadets on the other hand were divided into groups under the direction of officers and our school ANO Ms Teena. They cleaned the beach with zeal in a unitive manner keeping in mind the good intention. The waste was later disposed via Mangalore Municipality Corporation.

This social service activity was concluded with refreshments to all the cadets who participated in the programme.