The meet-up brought together more than 60 delegates from various Indian states representing different organization and media teams in Qatar to promote social relations and interaction, through mutual support networks for one common cause, Welfare, and well-being of the Indian community in Qatar.

Welcoming the gathering, Usman general secretary of QISF, said that the forum has been providing platform and space for all Indians from all Walks of Life, trying to interface with the Indian community in various Domains like Sports, Cultural, Awareness and Humanitarian Services, and striving to create an open community in Qatar for Indians, in a sense that reflect the defining attribute of India as a Nation- 'Unity in Diversity' here in Qatar. 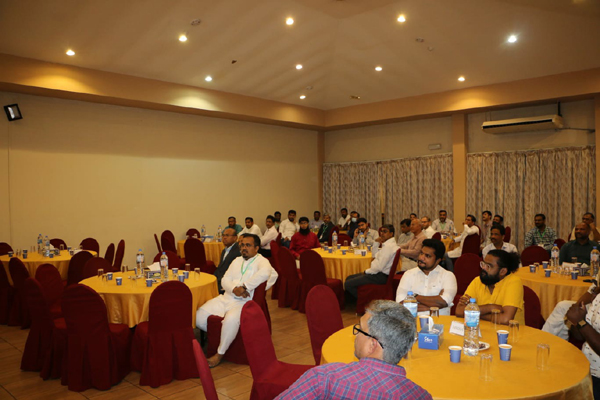 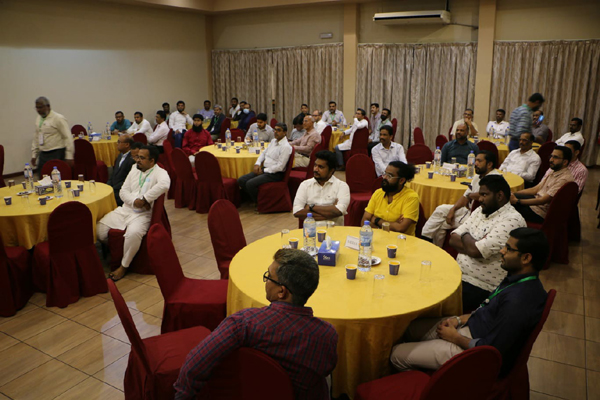 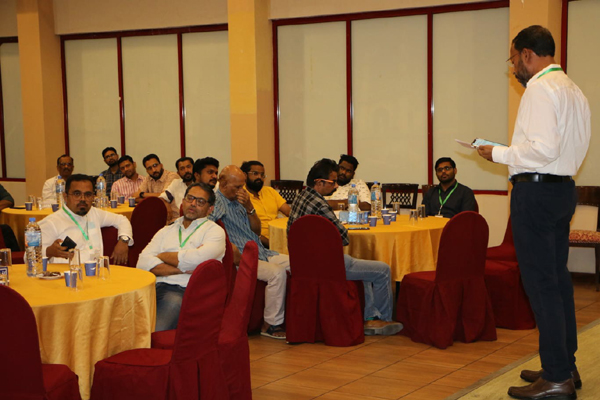 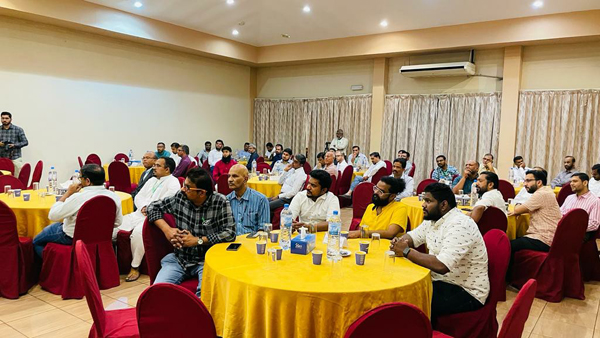 The QISF president Ayyub Ullal presided over the programme, in his keynote speech reaffirms the importance of equality and compassion among community members and hosting these gatherings promote collective commitment towards society at large.

He also requested to remember Words of Dr Ambedkar who emphasizes that people must not be content with a mere political democracy, but rather strive for a social democracy with underlying principles of equality, liberty, and fraternity, so that as Indians we can uphold 'unity in diversity', which binds everyone together to maintain peace and brotherhood.

Saeed Kommachi, general secretary, QISF, proposed the vote of thanks.