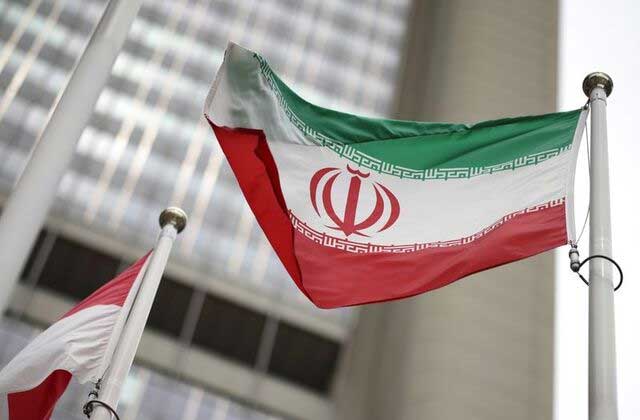 In July 2015, Iran signed with the world powers a nuclear deal, formally known as the Joint Comprehensive Plan of Action (JCPOA), in which Tehran agrees to curb its nuclear program in return for the removal of the international sanctions on it.

However, former US President Donald Trump pulled Washington out of the agreement in May 2018 and reimposed unilateral sanctions on Iran.

Since April 2021, eight rounds of talks have been held in the Austrian capital between Iran and the remaining JCPOA parties to revive the deal.

Iran insists on securing guarantees that the US governments will not abandon the deal again and the sanctions being lifted in a verifiable manner.