Mangaluru, May 11: A medical college student was found dead in the city under mysterious circumstances. A case has been registered by the police.

The deceased has been identified as Rosan Jose (21), who hails from Kerala. It is said that Rosan finished his dinner on Monday night and was sleeping in his hostel room. On Tuesday morning, when his father called him on the phone, Rosan did not answer the call. He then called up Rosan’s friends who broke open his room door to find Rosan lying dead in a sleeping position. 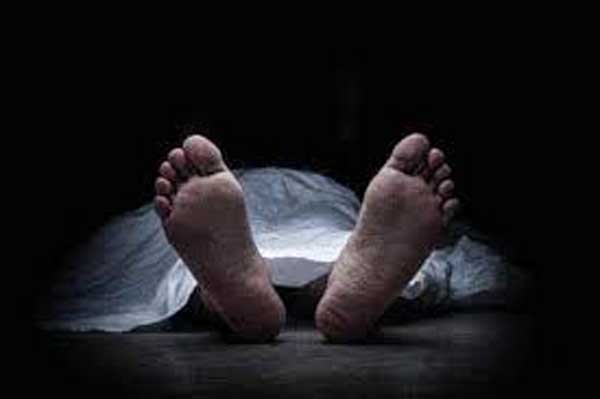 When his body was taken for examination, he was declared dead.

Pandeshwar police station personnel have registered a case of mysterious death and investigations are on.