Mangaluru, May 11: Muslim Central Committee president K S Mohammed Masood welcomed the government’s guidelines over usage of loudspeakers and said that they will follow the same.

Addressing media here on Wednesday May 11, Masood said, “We respect the government’s orders. As per the Supreme Court’s order, the five times Azaan at Jamia Masjid Kudroli will be completely stopped. The rest of the masjids we will follow the government’s order and the Azaan will be within the permitted decibel limits.” 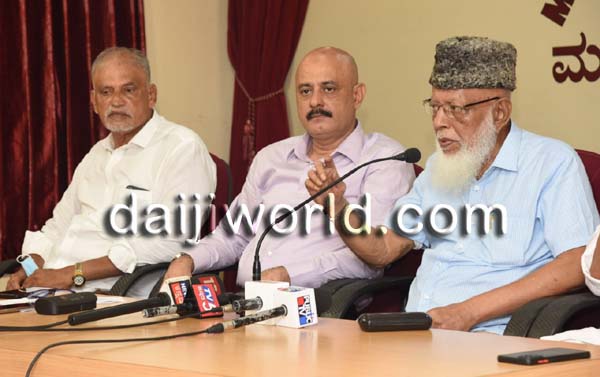 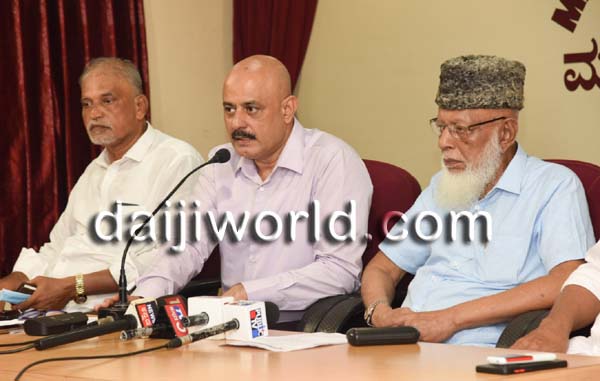 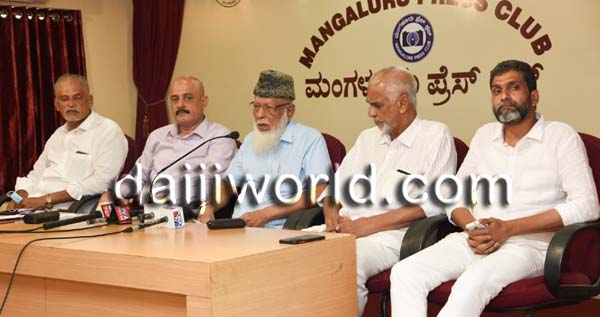 Over Sri Rama Sene chief Pramod Muthalik’s comment calling the Muslim community as terrorists, Masood said, “Actually Muthalik is a terrorist and should be sent to Pakistan. It is not Rama Sene, but Muthalik’s Ravana Sene. Muthalik entry was restricted in Udupi, but he was given a warm welcome by the police commissioner here which is condemnable.”