Bengaluru, May 12: All legal efforts will be made to provide reservation for the Backward Classes in the elections to the Local Bodies, Chief Minister Basavaraj Bommai promised on Thursday.

The two orders of the Supreme Court on the issue are being studied, he said explaining that a Commission has been constituted to give political representation for the Backward Classes. 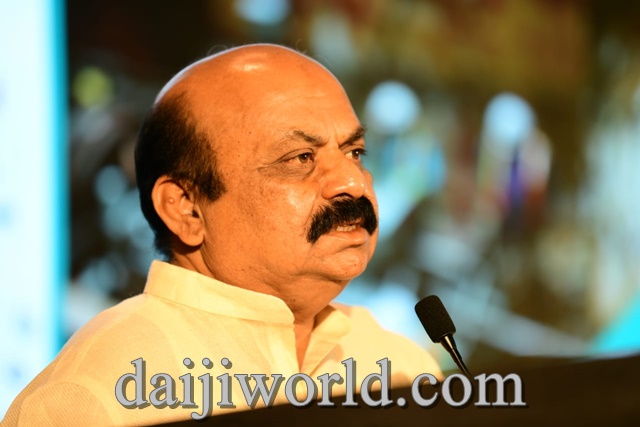 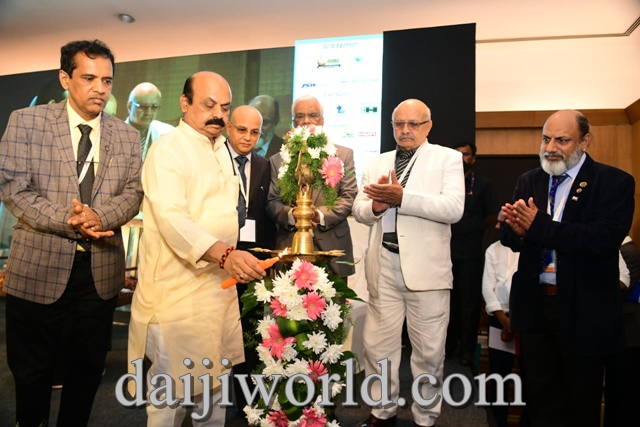 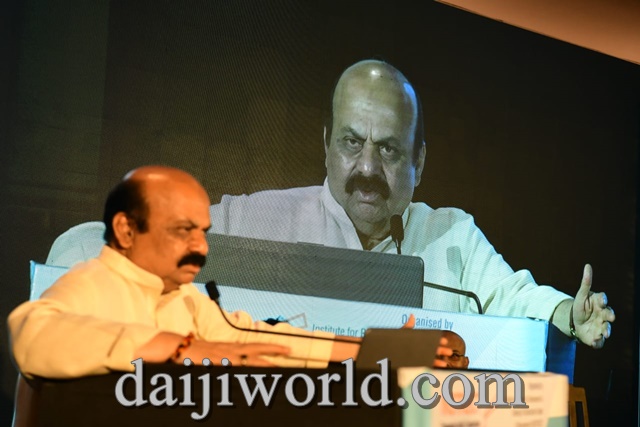 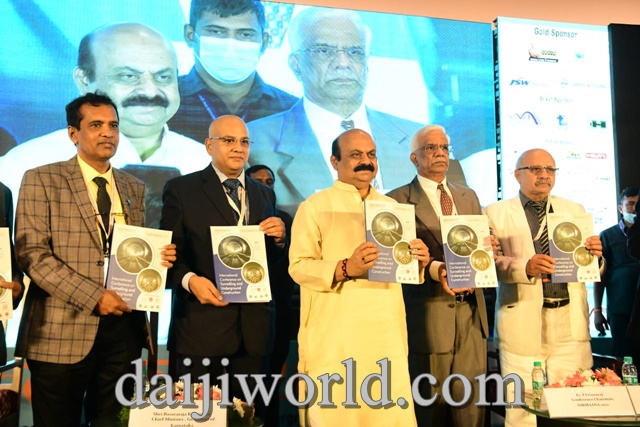 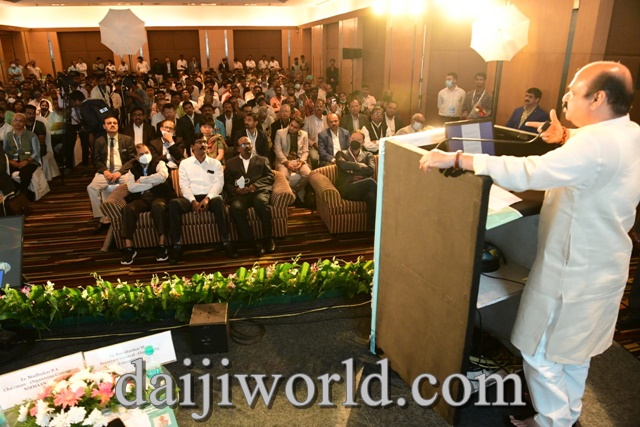 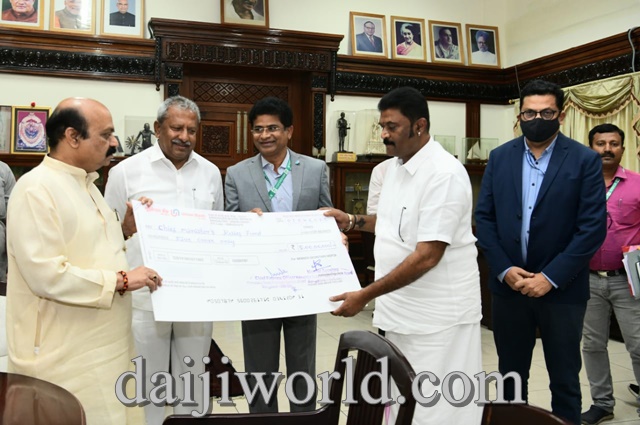 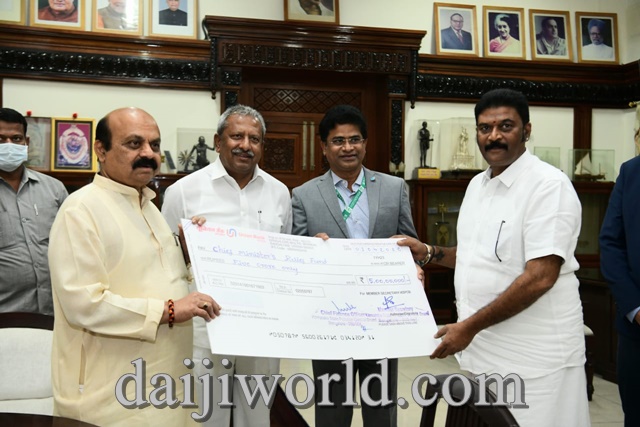 The Leader of the Opposition has written a letter in this regard. All these aspects will be discussed with legal experts while taking the decision. So far the Backward Classes had been given political representation in Local Bodies elections, he said.

The Chief Minister also stated that the State government and all the political parties intend to hold the elections only after giving political representation for the Backward Classes.

There are reports submitted by many committees in Karnataka too on political reservation. We are mulling to use them as well to present our stand, he explained.

A Commission has been constituted to collect accurate data on Backward Classes in the state and submit a report in accordance with the Supreme Court order.

The report with details on the status of political representation of specific communities among the Backward Classes would be submitted to the Supreme Court, Bommai said.

He mentioned that the earlier order of the Supreme Court is already being followed. Recently another order has come. Its implications would be discussed with legal experts, he said.

As for implementing the Anti-Conversion Act through an ordinance, the Chief Minister said a decision to this effect would be taken after discussing it in the cabinet meeting.

The State Pollution Control Board handed over a cheque for Rs 5 crore to the Chief Minister in the presence of Urban Development Minister Byrathi Basavaraju, Environment and Tourism Minister Anand Singh.