Bantwal, May 13: “Rani Abbakka has made a special contribution to the history of the country. The government should introduce her to the entire nation,” said retired Supreme Court justice N Santhosh Hegde.

He was speaking after unveiling the Rani Abbakka Tulu research centre and Rani Abbakka statue at Tulu Baduku museum, Sanchayagiri, B C Road here. “The efforts of Tukaram Poojary to establish the centre to introduce Rani Abbakka to the world is worth commending,” he said. 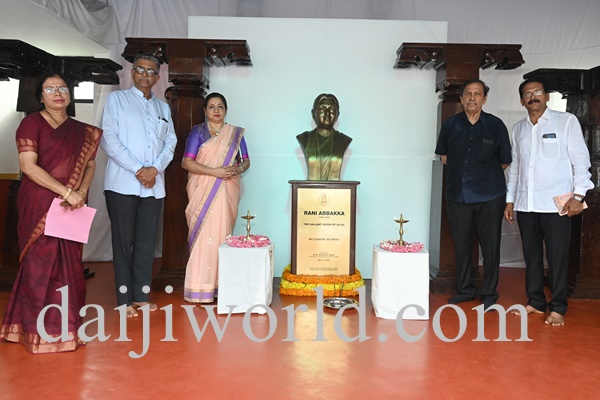 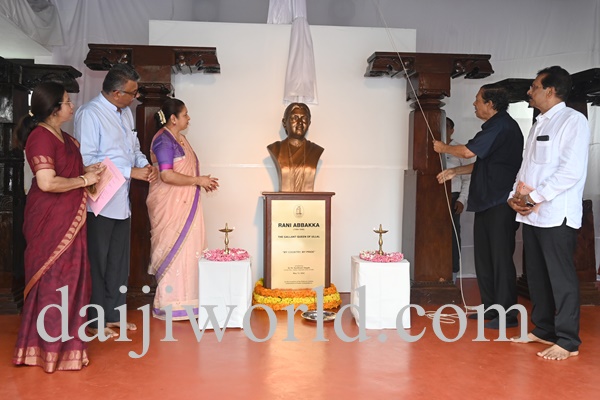 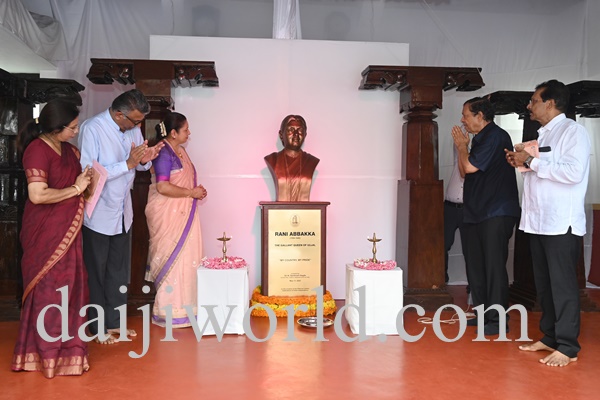 Bengaluru’s Chartered Housing’s Arya Balakrishna Hegde presided over the programme. Indian Jain Milan, New Delhi vice president Anita Surendrakumar of Dharmasthala temple said that inaugurating the centre in the name of Veera Rani Abbakka of Tulu Nadu who fought for the country’s independence is praiseworthy. “The centre has received more respect by the presence of her statue,” she said.

Research centre president Dr Tukaram Poojary welcomed and gave an introductory address. “The centre is growing at a country and international level as a resource centre and the name of humble Rani Abbakka and her achievements are being proclaimed to the world,” he said.