Kasargod, May 29: A realtor was kidnapped by a gang in broad daylight from Badiadka town centre on May 27. The police chased the car, waylaid the kidnappers and arrested three persons.

Moideen Kunhi (49), a resident of Goliadka who does real estate business is the one who was kidnapped. Police acted swiftly and arrested the culprits within an hour. Moideen is admitted to a hospital as he was stabbed on his fingers by the gang.

The arrested accused are identified as Sharif and Abdul Hakeem, both residents of Chengala 4th mile and Nizamuddin, a resident of Chattanchal. A Maruti car that was used in the crime is also confiscated. 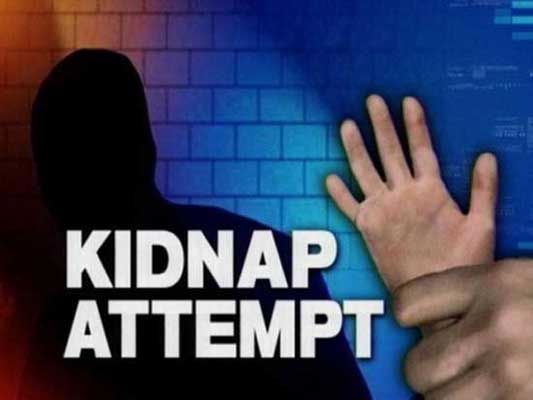 Moideen was having tea in a restaurant in Badiadka town at around 4 PM on May 27, when a gang that was waiting for him outside the hotel forcefully dragged him inside the car. The locals who heard screams of Moideen rushed for help but the car sped away. The matter was immediately informed to the police.

It is said that Moideen owes Rs 80 lac to one of the gang members who kidnapped him. Though the person had discussed the matter several times with Moideen no consensus was arrived at. Following this Moideen was kidnapped, according to the information provided by the police.