Udupi, Jun 20: Kudru, a tiny island that falls under the limits of Navunda gram panchayat still does not have a bridge. If one has to reach Kudru he or she has to take a boat ride only.

Except for drinking water and electricity, people of this island do not have any other facilities. Residents of this island are appealing for at least a hanging bridge to be built for their convenience.

Most of the residents of this tiny island have migrated to towns and cities for these reasons. Now only six families are residing on this island village. Children of these families find it difficult and challenging to go to school as their only mode of transport is the boat. 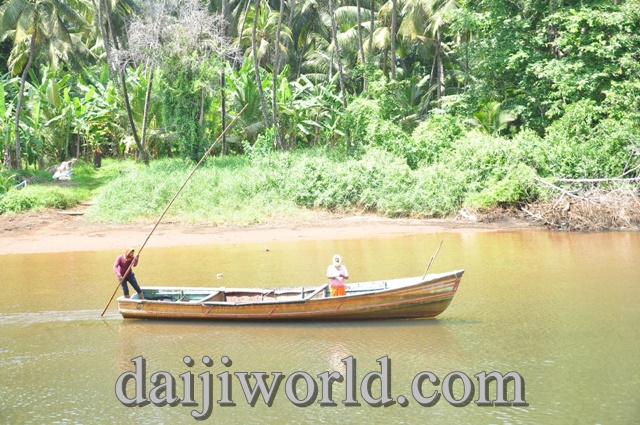 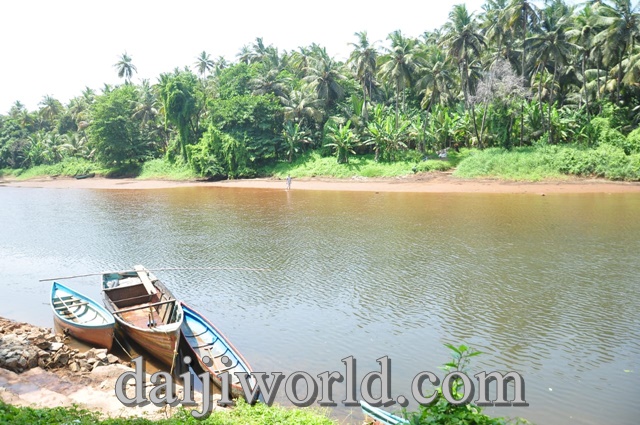 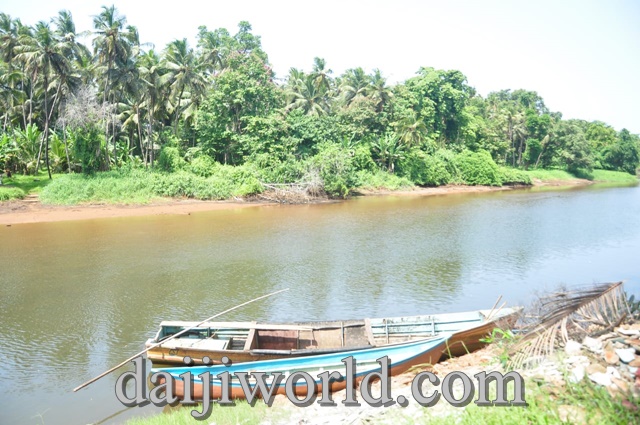 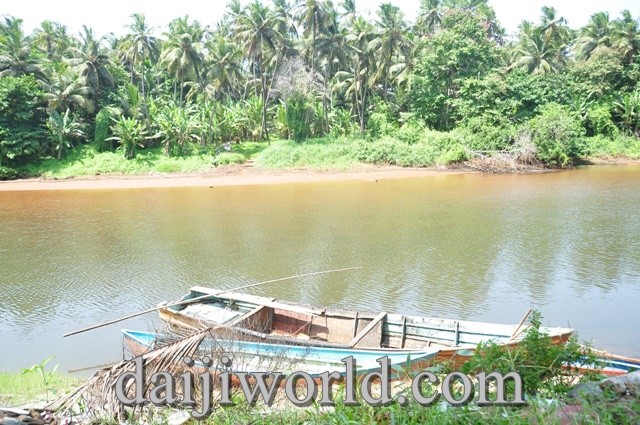 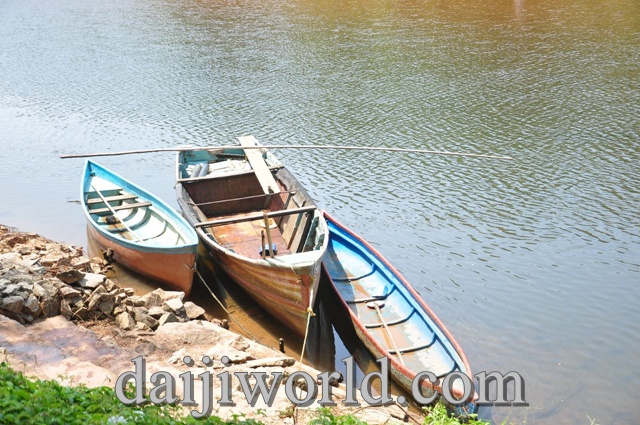 During the Covid-19 pandemic, SSLC students were ferried to school using a boat which was cause for a sensation in the village. The news had caused quite a stir. But no action was taken by the district administration to resolve the issue permanently.

Even if it rains one or two days, the tiny island is inundated with rainwater all around. In addition, the current in the rivulet is said to be so strong that it is difficult to move the boat. As there are coconut farms, it is difficult for the boat to reach safer places.

It is not a Herculean job of building a bridge to Kudru if people’s representatives are willing. Just a 50 meter long bridge will make the lives of people living on the tiny island of Kudru more peaceful. If a vented dam is also built it will be an added benefit to society as well.

The residents are hoping that their grievances will be heard by the government at least this time.