Bantwal, Jun 29: The rural police here arrested an accused for stealing steel utensils and household articles from a house in Handiru near Agaragandi of Maninalakooru village.

The arrested has been identified as Praveen, a resident of Agaragandi and another accused Satish who is Praveen's brother is absconding.

Both the brothers had stolen steel utensils that were washed and kept outside the house where a woman lived alone besides stealing some household articles on June 25. 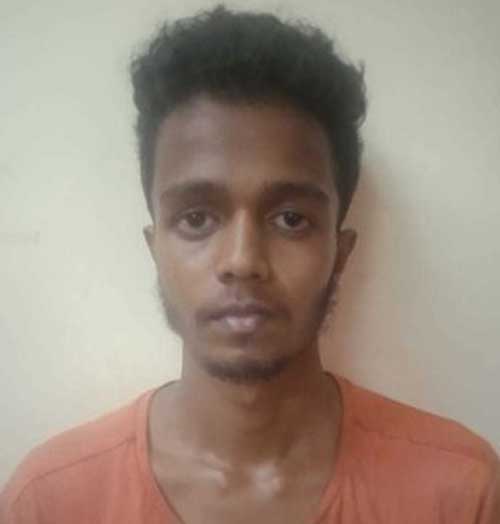 Praveen has been remanded to judicial custody for stealing boilers, three steel utensils and two fibre chairs valued at a total of Rs 3,500.

The Bantwal rural police had registered a case against the accused based on a complaint filed by the woman Muthu's son-in-law Padmanabha Nayak. The locals of Handiru had helped in nabbing the accused by capturing the act of theft on a video which had gone viral.

Search is on by the police to find the other accused by inspector T D Nagaraj and his team of PSIs Harish, Sanjeeva and the police staff.