Bantwal: No clear reason for married woman’s murder yet, police probe on

The deceased woman, Shakuntala was a resident of Ananthadi Devinagara and wife of Sanjeeva, who was running a canteen at Puttur.

Police are now investigating the relationship between Shakuntala and Sridhar. It is said that Sridhar, who was arrested on Monday, had gone to Shakuntala's house a year ago for some reason and was engaged in an ugly verbal duel with her. Police are also trying to find out the reason for the rise in Sridhar’s temper who had gone in his auto to her canteen and given her some cold stares besides giving vent to his feelings. 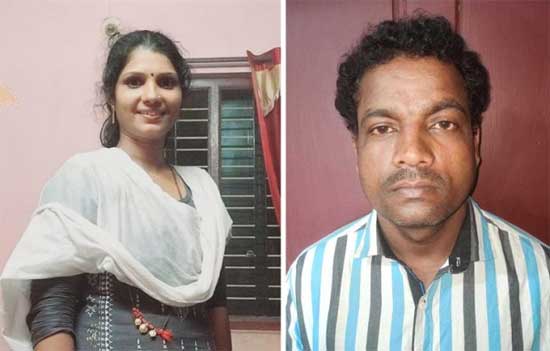 It may be recalled that Sridhar had fished out a knife at Shakuntala at the Neralakatte junction of Netlamudnooru village on Monday when she was on her way towards Puttur on her two-wheeler.

Sridhar was engaged in a conversation with the woman resulting in a verbal spat between the two when Sridhar stabbed Shakuntala fiercely.

Title: Bantwal: No clear reason for married woman’s murder yet, police probe on