Future of Congress in state depends on what BSY does next, says HDK

Bengaluru. Jun 30: Ridiculing the Congress party’s attempts to project itself as the alternative in Karnataka, JD(S) legislature party leader and former Chief Minister HD Kumaraswamy said the future of the Congress party depends on the next course of action by senior BJP leader B S Yediyurappa, who is finding himself sidelined in the ruling party.

Speaking to media persons at the party office in Bengaluru on Thursday, he said the Congress leaders believe that they are returning to power in the State based on the previous situation when Yediyurappa revolted against BJP and formed his own party that resulted in its defeat. 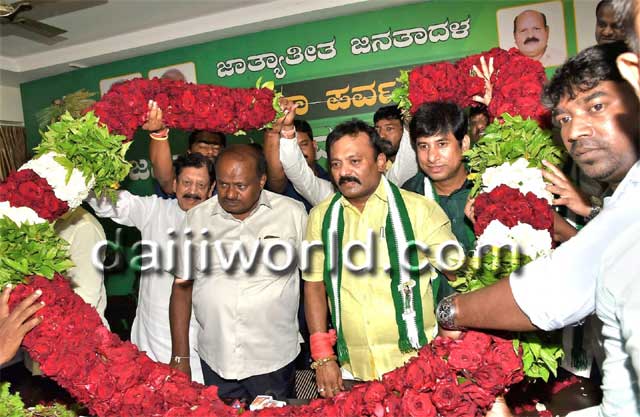 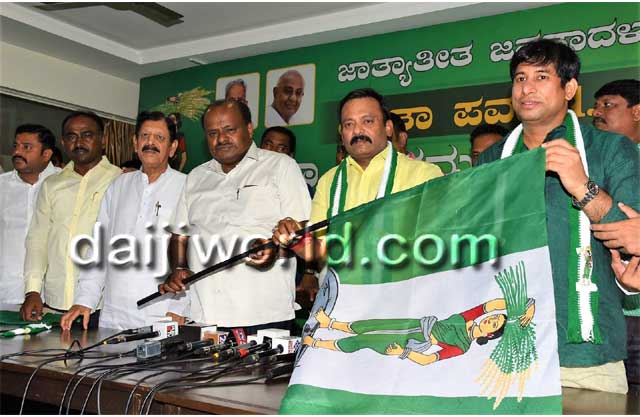 “I have seen media reports on pre-election surveys conducted by the Congress, which claims that the party is on the comeback trail. But this survey does not reflect the reality and it is their problem if the Congress believes it,’’ he said pointing out that electoral assessment cannot be made on the basis of victory in the Council polls.

Kumaraswamy said the JD(S) is confident and determined to achieve its target of securing a clear majority by reaching the magic figure of 123 seats out of the 224 in the Assembly. "We don’t go by pre-poll surveys and make our assessment based on the ground work. The people want a change and they have seen both Congress and BJP. We are confident of victory in the assembly polls,’’ he asserted.

The former Chief Minister lambasted the anti-corruption bureau and said the raids and investigations conducted by ACB cannot be trusted. “I do not claim that Lokayukta or ACB officials are corrupt. But the persons heading them and conducting investigations must be honest,’’ he said.

Title: Future of Congress in state depends on what BSY does next, says HDK