Mangaluru, Jul 1: The presence of a large number of media personnel marked the Press Day celebrations and the Brand Mangaluru Award was presented at the Press Club here on Friday July 1.

Speaking on the occasion, Rashmi S R, district officer of backward classes, mentioned that the Covid-19 period was a difficult one and media played a crucial role during the pandemic. 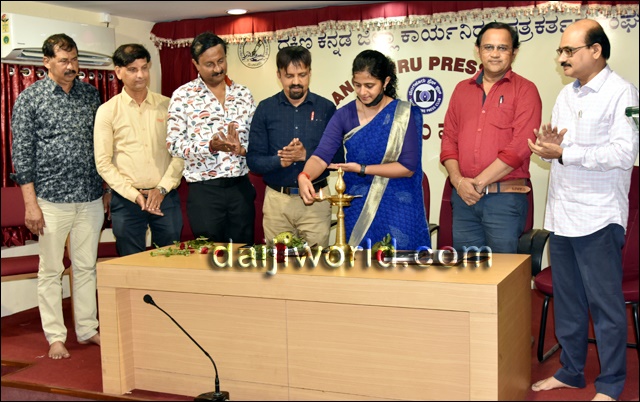 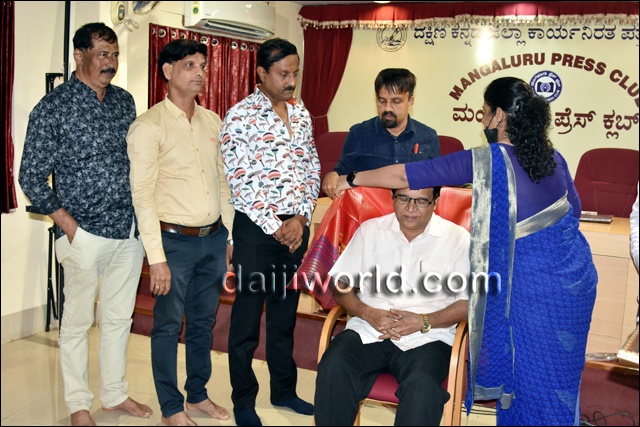 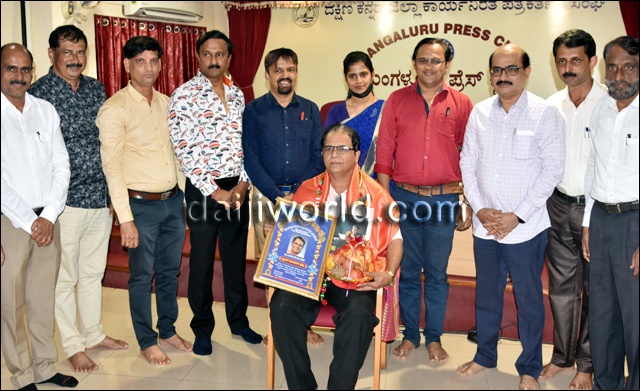 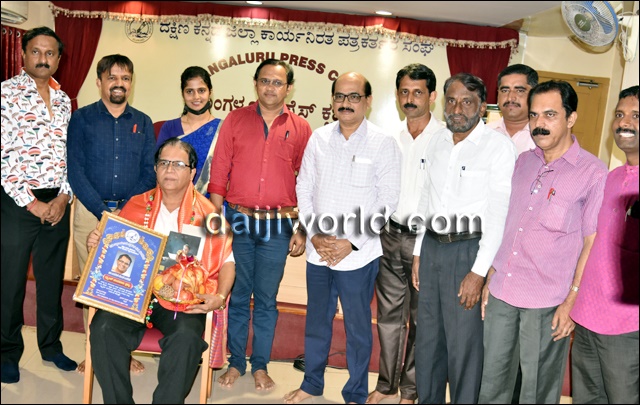 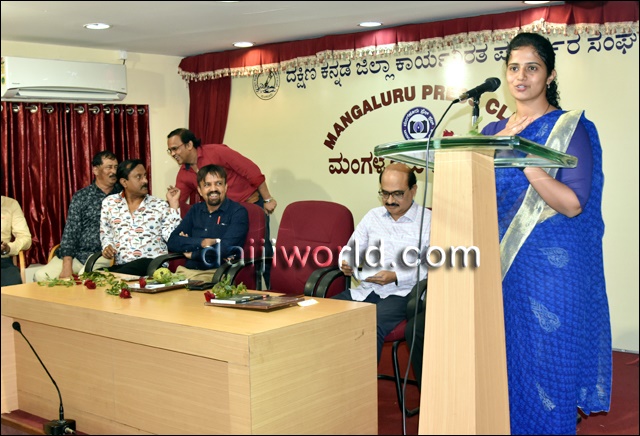 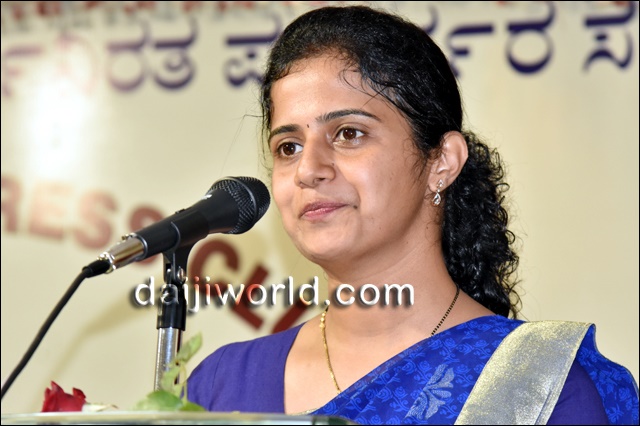 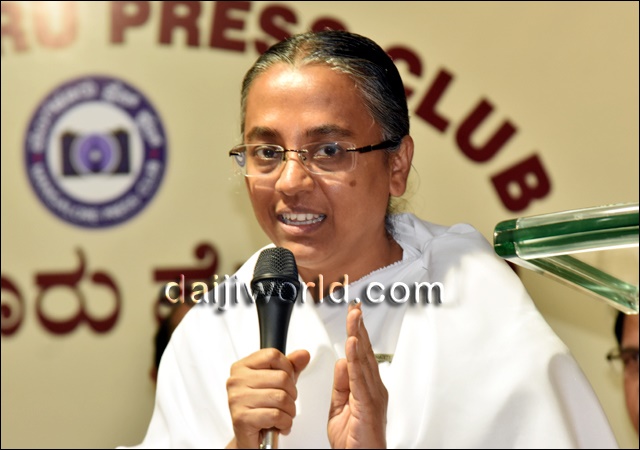 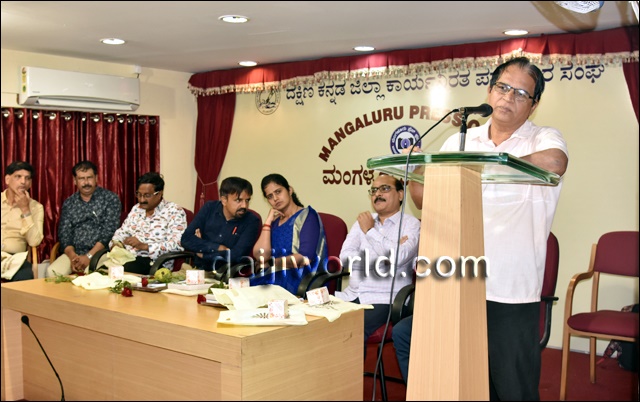 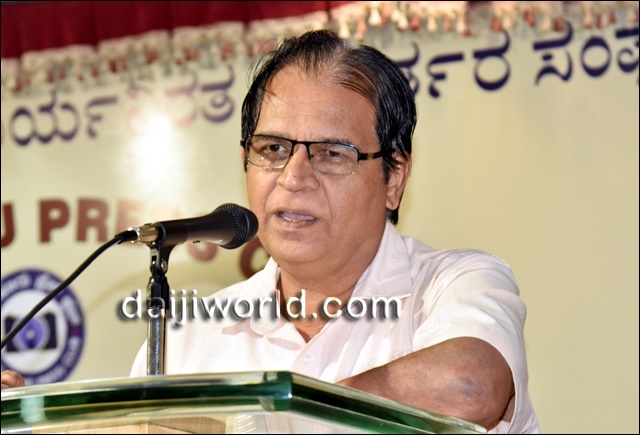 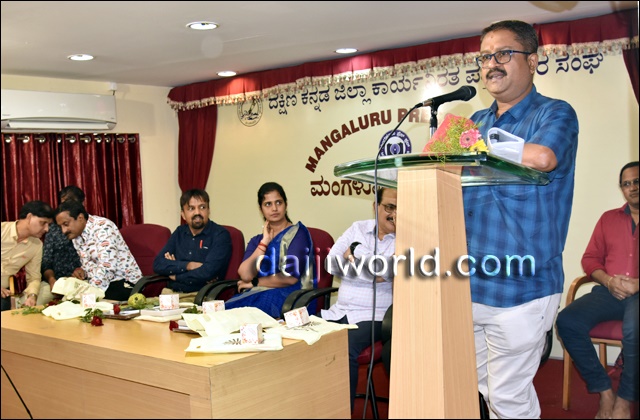 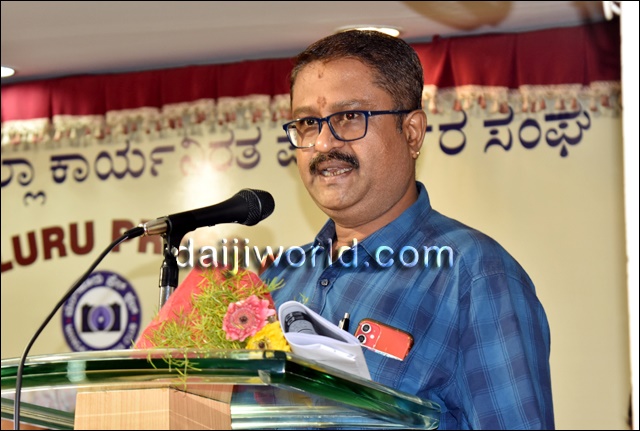 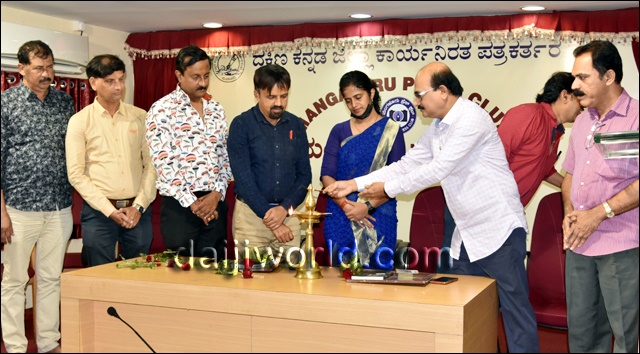 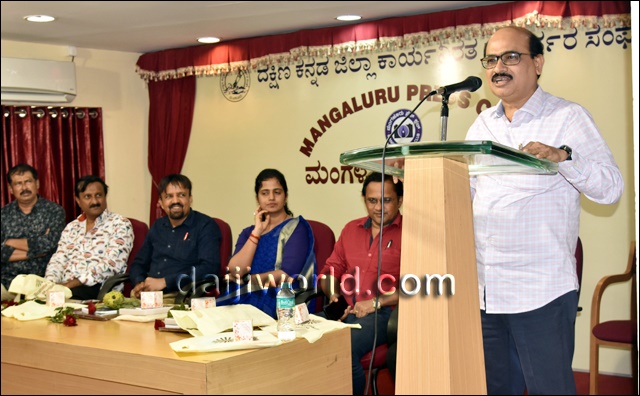 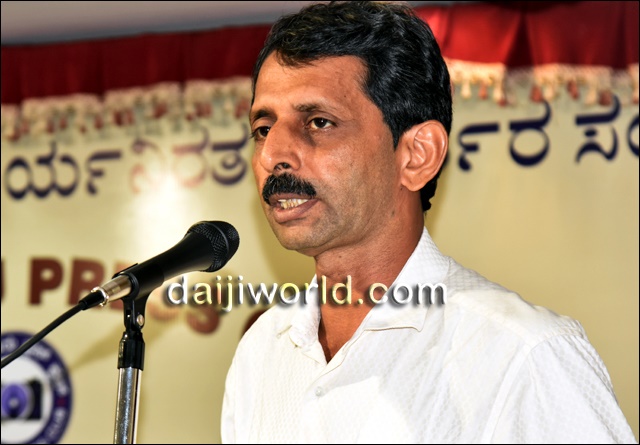 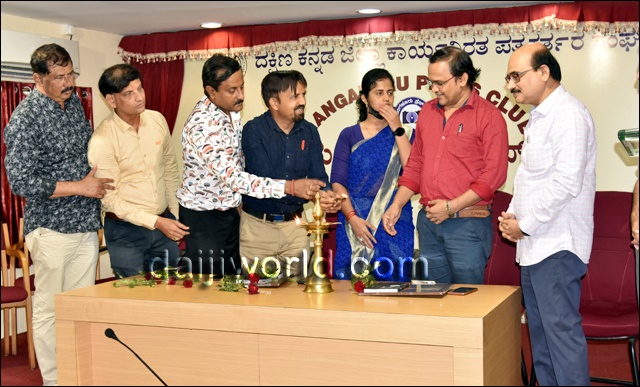 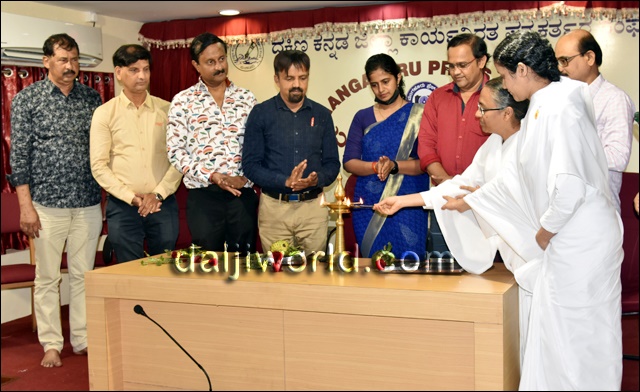 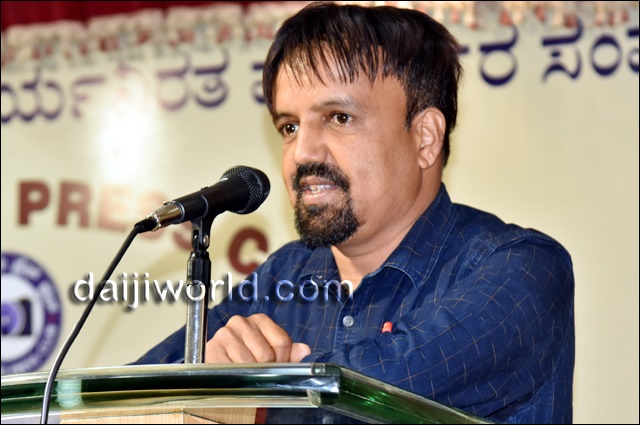 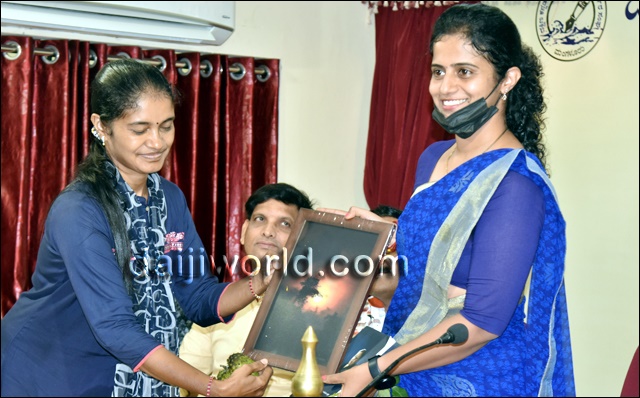 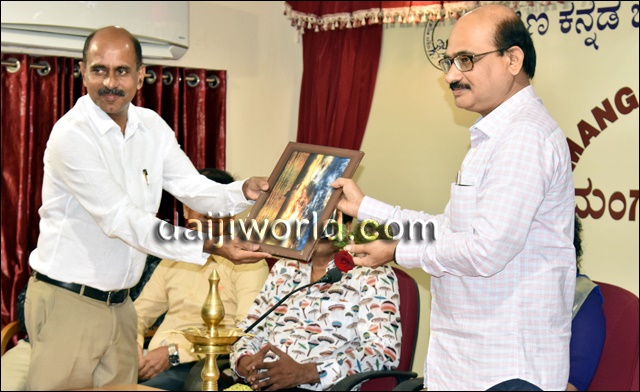 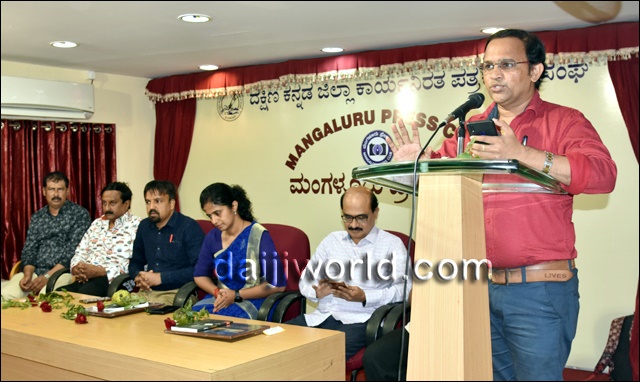 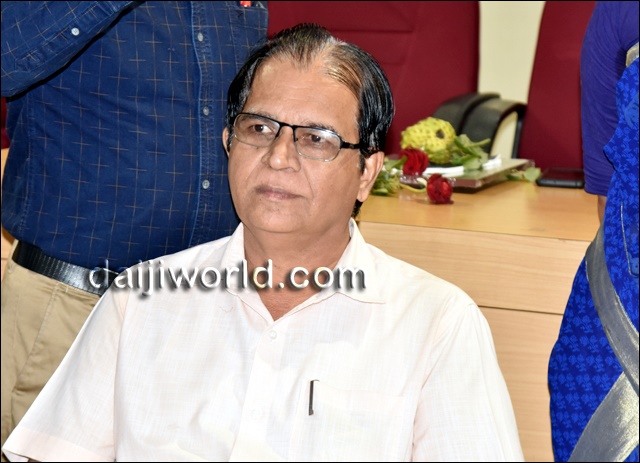 “The pen is mightier than the sword and so is the freedom of speech and expression, the supreme right, media is bestowed upon, thus acting as a bridge between the public and the government,” she said.

After receiving the Brand Mangaluru award, Na Karantha Peraje shared about his humble background and how he owed all his achievements to his village upbringing.

“I am glad the story on the rains made it to the awards, Nineteen years ago, it was meant to tie the feelings of the village. I would go about wandering around the village premises. That’s how I garnered a lot of things. Back in the villages, the mediapersons are seen as a godly figures. Their perspective is distinct.” he said.

Speaking on the occasion, Anil Shastry from The Hindu daily said, “Brand Mangaluru was one of the key events which one was looking up to eagerly.”

Speaking of the prevailing conditions in Mangaluru, he expressed that a little clash or conflict would be regarded as an instigated terrorism act etc.

Speaking on the occasion, U K Amaranth, resident editor, Vijaya Karnataka, said that the pandemic has hit the media profession and its professionals hard as there was disruption caused to daily activities. The subjects of crime, sports, and politics were also in limelight. Earlier, the newspaper comprised numerous pages, but now ironically, numbers of pages have reduced to a great extent.

Speaking about the TV medium, he shared it had become one of the leading sources of news. News is aired live and gradually, various mobile news apps besides other sources of information took their place, he said.

Further, he expressed that the various digital media has flourished. Hinting towards the worrisome issue of Cybercrime, he shared that the matter was of prime concern. He added the major prominence was given to web.

“We must acquire various skills to ace in the society, which would ultimately be of immense use later on in the long run. I urge the students to work on developing the skills, learn the basics, acquire practical skills and inculcate the habit of reading newspapers, wherein one must compare the various newspapers for further clarity.

“One must aspire to learn every time. The flame of knowledge must be constantly kept aflame, also to understand that the thirst for knowledge never quenches. The eagerness to learn always finds us new solutions and ideas. Hence we must raise questions to delve into the depths of knowledge” he opined.