Holiday declared for schools, colleges in Mangaluru, Udupi on Jul 6 amid heavy rains

It maybe recalled, a holiday was declared on Tuesday July 5 also as heavy rains lashed the twin districts.

The India Meteorological Department has declared an orange alert in the district for the next two days. Hence, the DC has declared a holiday for the educational institutions. 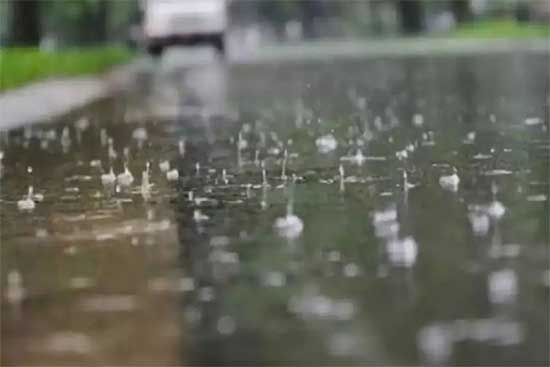 Udupi DC also declared a holiday for all schools and colleges including Anganwadi. All the private and government schools, colleges and degree colleges will remain close on July 6 due to heavy rainfall which is expected to hit the district the next two days.

The heavy downpour in the Dakshina Kannada and Udupi districts continued which resulted in hill slides and the collapse of a few houses.