Bhopal, Jul 6 (IANS): The Madhya Pradesh government has constituted a committee comprising top officials to look after the hospitality and security for the two conferences of G-20 countries to be held in Indore and Bhopal. 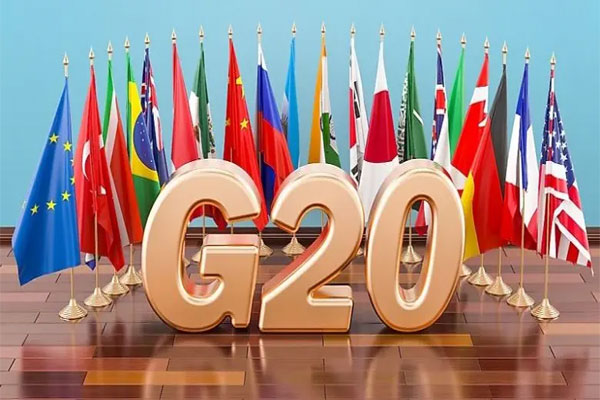 The committee, headed by the Chief Secretary, will look after the hospitality and security of the participants during the two conferences of G-20 countries, the official said in a statement. However, no dates for these events were mentioned in the statement.

The Principal Secretary in the Tourism Department will be the nodal officer of this committee, it was stated.