Mangaluru, Jul 28: Agnesian Toastmasters Club holds installation ceremony on July 26 at the PG Auditorium of St Agnes College (Autonomous), Mangaluru. With a passion that lies in engaging and creative storytelling, Satshya Tharien is a Mangaluru-based award-winning journalist and edutainment content creator. She has won the WAN INFRA South Asian Digital Media Award twice under the category of ‘Best Project for News Literacy’ and a full-time content creator.

Satshya was also a member of Toastmaster International while pursuing her undergraduate degree at St Aloysius College who was the chief guest of the programme.
The reign of leadership was passed on from TM Meera Rao the immediate past president (IPP) to TM Sarah Monis, the incoming president for the year 2022-2023.
The new team of office bearers with TM Sarah Monis as the president, TM Adeline as the VPE, TM Premanand as VPM, TM Tanu Shetty as VPPR, TM Sathwika as the treasurer, TM Linah Mariyam as the secretary and TM Melita as the SAA was installed by TM Meera Rao, the Area L2 director. 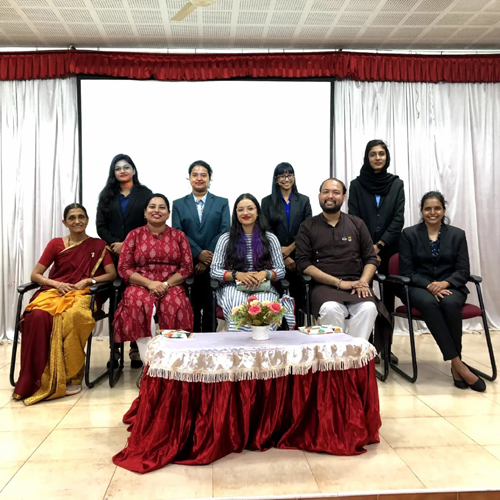 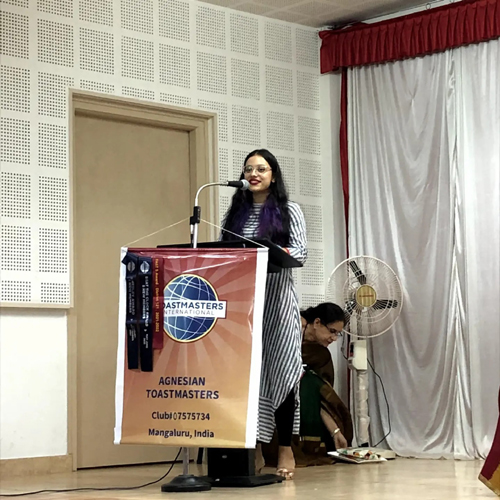 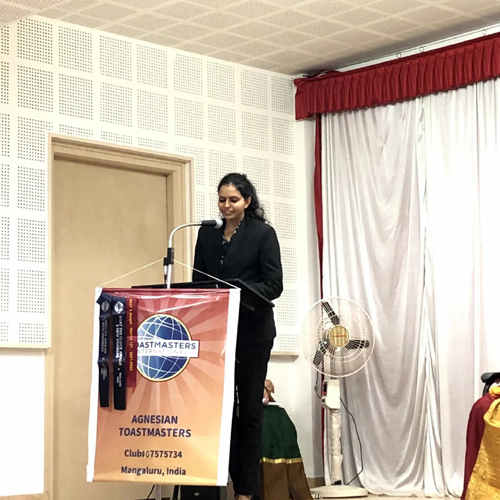 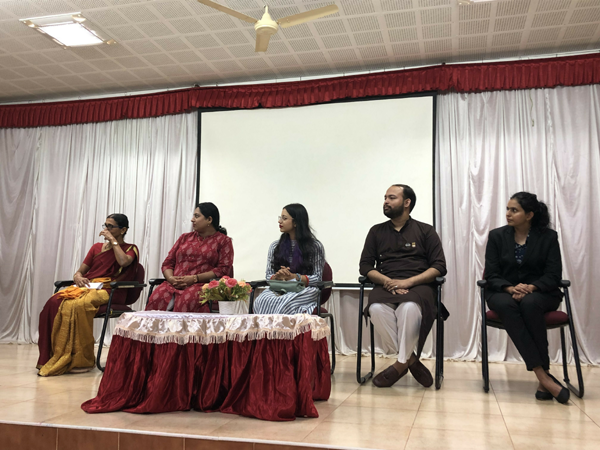 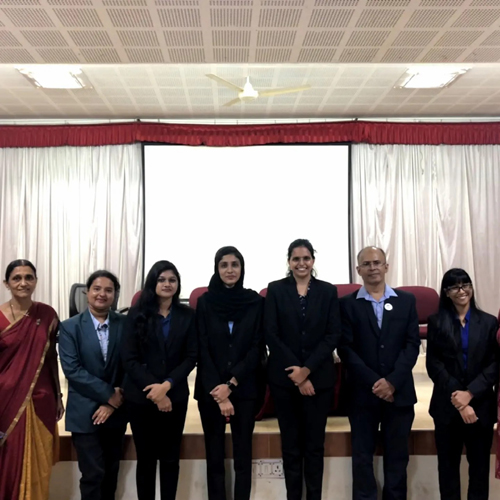 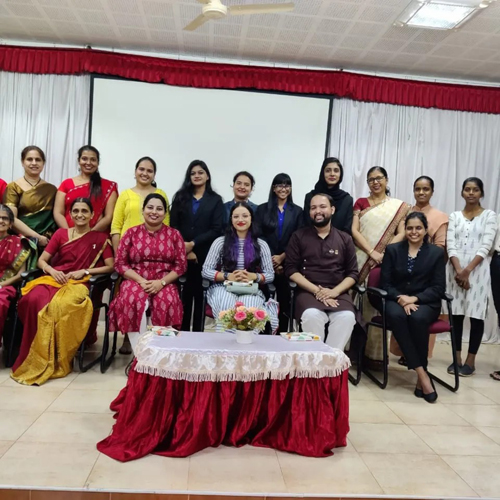 TM Meera Rao expressed her heartfelt gratitude to each member of her executive committee and DTM Malini Hebbar, mentor of the Agnesian Toastmasters Club with whose support we've got lots of Laurels to the Club, which also made the club president's distinguished Club.

TM Sarah Monis the incoming president pledged to carry out her responsibilities to the best of her abilities and take the club to greater heights. TM Daryl Rodricks, our Division L director in his key note address said about the 3 important L's in life, they are 'Live, Lead and Love'.

TM Sarah Monis was appointed as the Division Public Relations Manager. TM Asha, the outgoing secretary of the club presented an impressive report of the club activities of the past year & TM Kripa introduced the incoming Excom Members in a creative manner, described them as flowers. 'Champions for Change' was the theme chosen by the committee for the installation ceremony.