Mangaluru/Udupi, Aug 3: The India Meteorological Department (IMD) has announced a red alert for three days until August 5 in Dakshina Kannada and Udupi districts in view of heavy rainfall forecast in the region.

The IMD has announced an orange alert after Friday in the coastal districts and forecast a wind speed of 40-50 km per hour. Fishermen have been advised not to venture into the sea by the district administration. 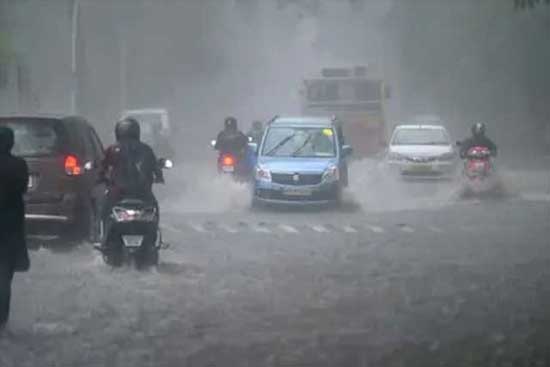