Bengaluru, Aug 4 (IANS): The Popular Front of India's (PFI) state executive committee on Thursday demanded an impartial investigation into the serial murders that took place in the coastal districts of Karnataka recently.

A PFI statement said that recently, within a span of 10 days, 3 young men were murdered in coastal Karnataka. The BJP government, which should have taken all three murder cases seriously by giving them equal importance has failed in this regard.

The BJP has instead been giving excessive attention to the murder of their party worker while blatantly trivializing the Sangh Parivar orchestrated murders of two innocent Muslim men, the statement said. 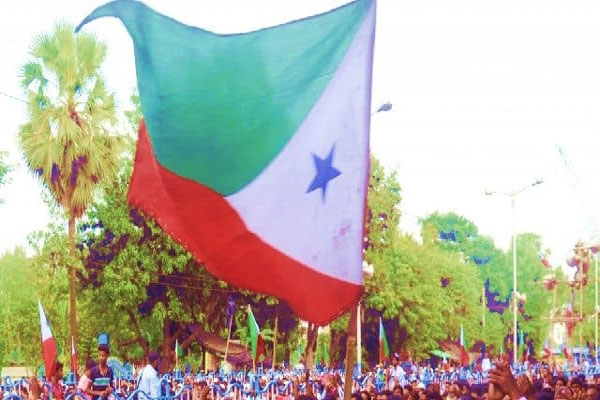 Although it is incumbent for the police department to investigate murder cases in the state, out of the three murders, it has been announced that the investigation into Praveen's murder will be handed over to the NIA, due to the sole reason that he was a BJP worker, the PFI statement alleged.

The malicious intent of the state government to prey on the innocent youth of the Muslim community under stringent laws is evident through this. Therefore, the Popular Front's state executive committee has demanded that the state government should abandon its discriminatory attitude and facilitate equal and impartial investigations into all three cases, the PFI demanded.

The statement noted that the outrageous news being broadcast by a section of the media about the murders is provoking the people emotionally. Furthermore, this type of media narrative is creating a mentality of vindictive retaliation among the youth.

Even as the police investigation into the murder cases is progressing, the media has been actively engaging in smear campaigns against the Muslim community and people's organizations like the PFI, it said.

Such behaviour on the part of the media is not just harmful to a healthy society but is also against the ethics of journalism. On this account, the executive committee demands that the media must stop such slanderous campaigns and take steps to ensure peace and harmony in the district, the statement said.

All the three victims belonged to poor families. In this regard, it was the state government's responsibility to provide equal compensation to all the affected families. But Chief Minister Bommai, who visited Praveen's house and gave Rs 25 lakh as compensation, did not visit Masood's residence in the same village and nor did he announce any compensation for his family, the statement said.

The PFI noted that similarly, neither government representatives nor the representatives of the people have visited Fazil's family and no compensation has been given to them.

The murders of a migrant worker from Kerala, Masood, BJP Yuva Morcha president Praveen Kumar Nettare and daily wage labourer Mohammad Fazil from Mangalpet in Dakshina Kannada district have ignited a debate on the communal divide and targeted killings by communal forces.

The ruling BJP is pointing fingers at the PFI and the SDPI for creating a communal divide and inciting communal violence. Both the organisations have denied their involvement in the murders and challenged the BJP to prove its charges.