Bengaluru, Aug 5: The serial murders of Hindu activists in the state is giving sleepless nights to BJP following the increasing anguish of the activists.
Though it appears at the outset that everything is alright in BJP, some developments are showing that it is not so.

There were cries for the change of chief minister recently and rumours were agog that Amit Shah had come to the city for the same purpose. Meanwhile, it is being said that all is set for change of the party's state president. The name of a current minister and a former minister is leading in the list.

BJP state president Nalin Kumar Kateel had recently angered the BJP workers. BJP has made preparations for a change of leadership considering these reasons. 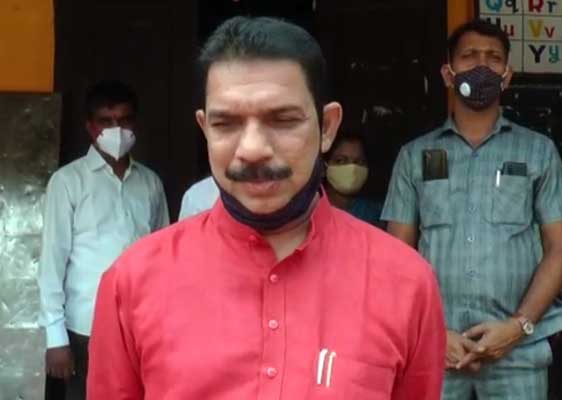 Influential MLA from Mangaluru and energy minister Sunil Kumar is also in the race. It is said that Sunil Kumar is interested in leading the party with a clean image and strict administration. However the party seems eager to appoint veteran MLA and former minister Arvind Limbavali as the state president. The selection process is said to be over in the presence of Amit Shah.