Udupi, Aug 6: The investiture ceremony of Sharada Pre-University College was held on July 30. Director of SPUC Vidyavantha Acharya presided over the event.

He stressed about the time management and team work lead in effective leadership. 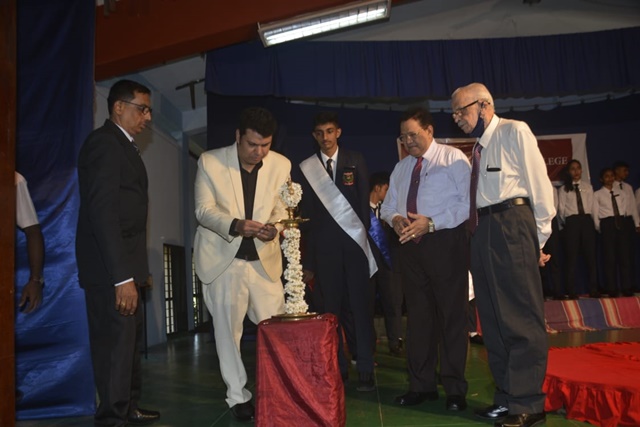 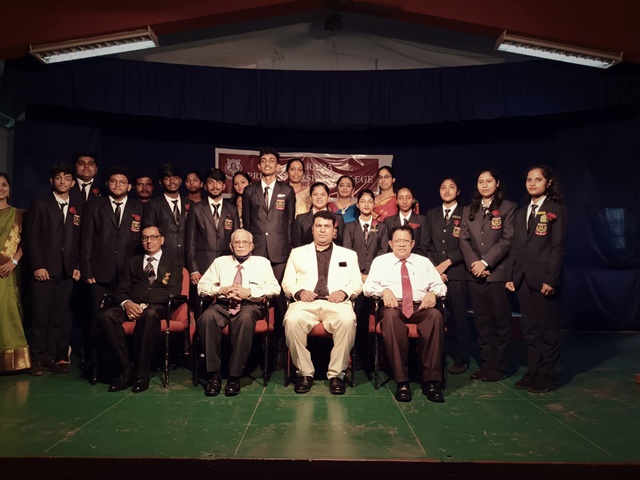 Dr P L N Rao, former dean, KMC Manipal and governing council member of Dr T M A Pai Foundation blessed the ocassion and advised the students to have clear goals and objectives. Lecturers help them to achieve their goals and ambitions, he said.

Principal of the school Raghupathi Nakshathri welcomed the gathering and administered the oath of office.