Being a journalist, he also said that journalists should have their own responsibility toward the society. 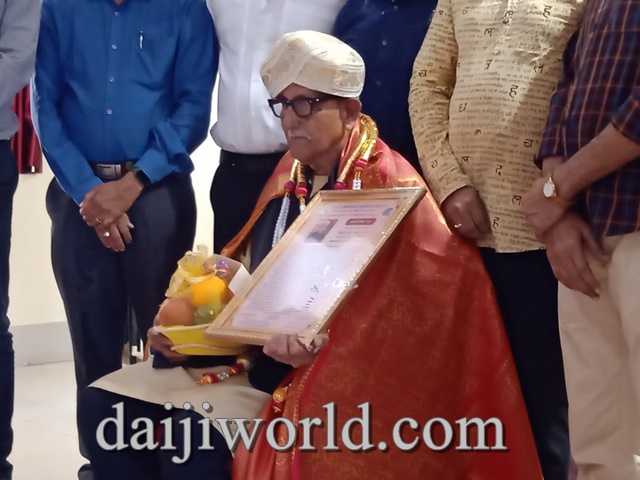 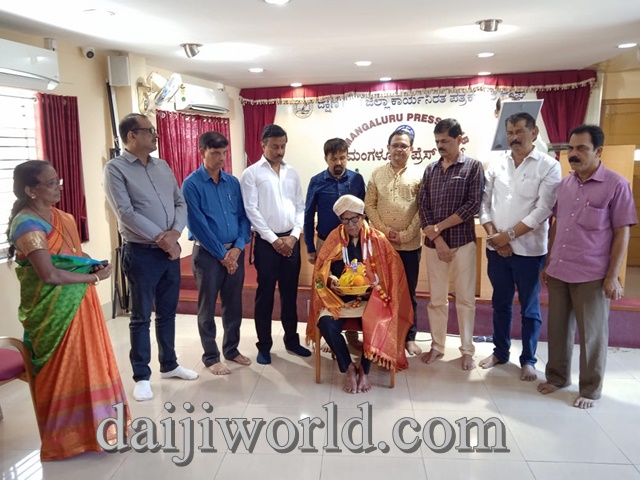 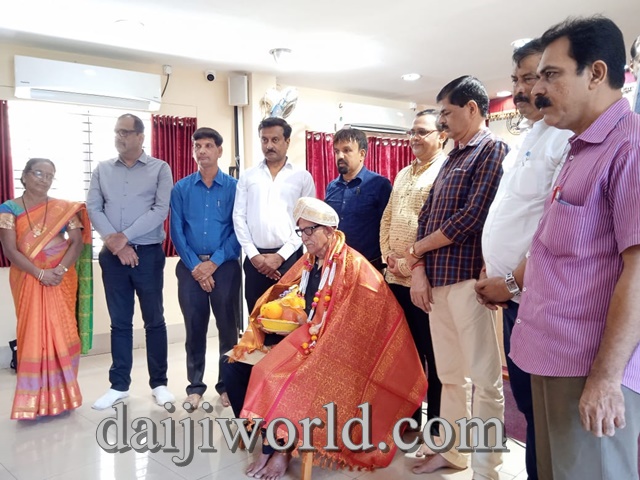 Speaking on present politic situation, he said, “Understanding politics and serving the country is very essential. There might be differences of opinion among the political parties but the ultimate goal is to serve the country."

He also said that while criticizing a political party or a person, one should think deeply.

Prior to the stage function, the national flag was hoisted in the press club.