The meeting was presided over by its president Srinivas P Safalya. He said that the sangha with a history of more than eight decades has indulged in social work and has provided during the last two years 45 sewing machines to widows and poor women and trained them in tailoring. “The youth wing has planned free computer training for poor students near their residences. Rs 3,000 each are credited to the bank accounts of community members in distress during the Corona pandemic. Members are requested to attend the foundation day in the first week of August, sports competitions in November and 82nd annual meeting special programme along with family members,” he said. 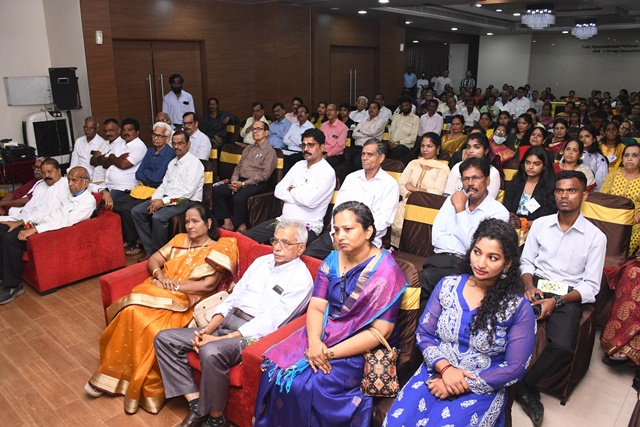 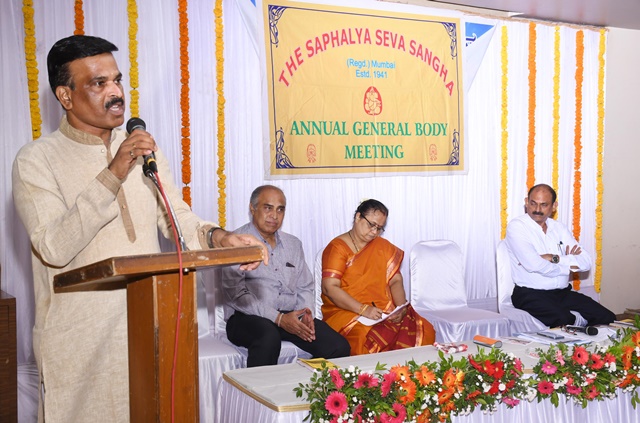 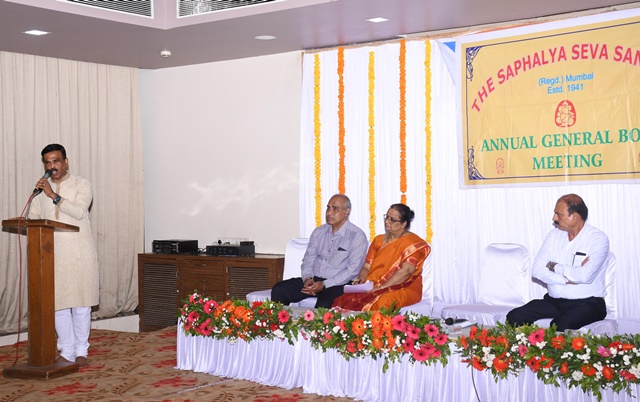 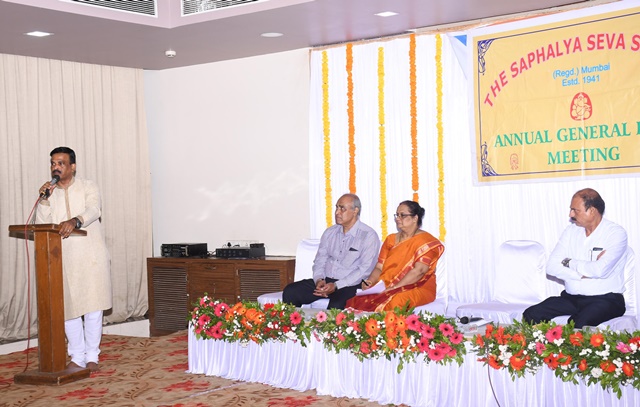 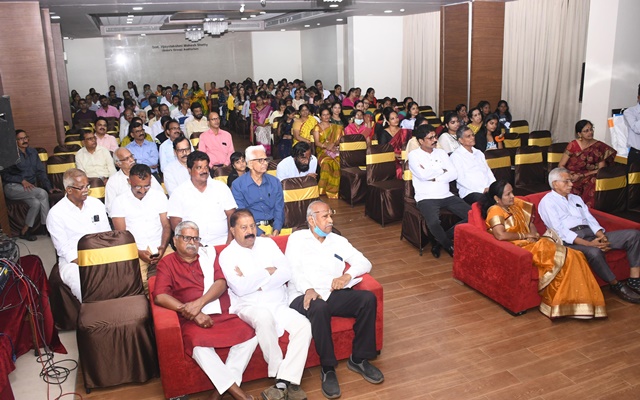 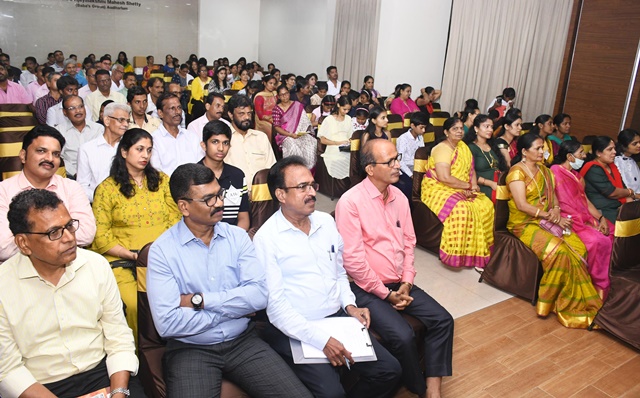 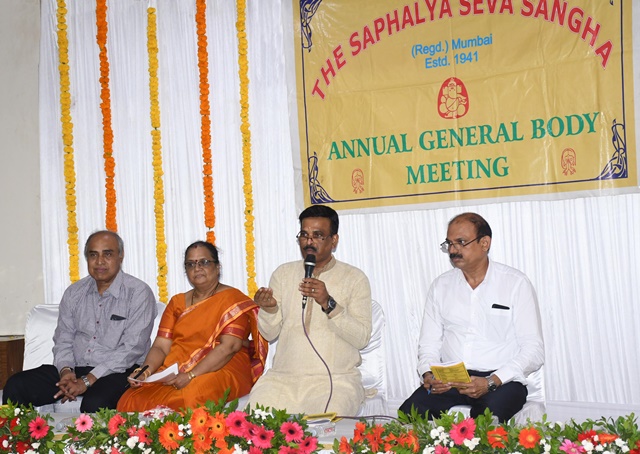 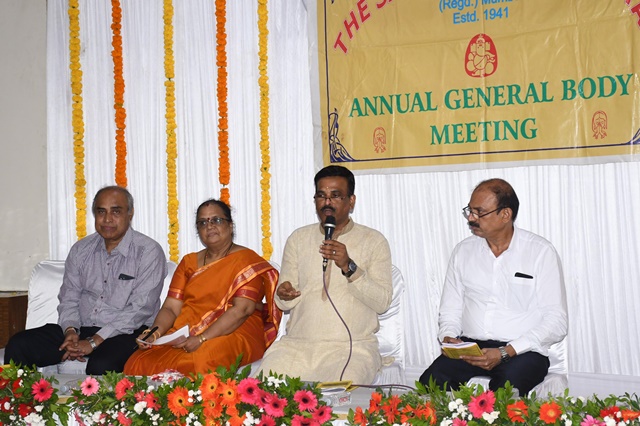 Examination toppers were distributed scholarships with amounts received from donors.