Udupi, Aug 16: The office-bearers of the Udupi district Congress office-bearers have submitted a request to the city municipal council administration to vacate the banner with the picture of Savarkar that has Jai Hindu Rashtra written on it and which is hung near the Brahmagiri circle.

Udupi district Congress vice-president Prakhyat Shetty said that the banner indirectly spoils peace in society and the poster should be removed immediately.

“Mangaluru city corporation has removed a similar flex that was found in Mangaluru. No registration number of the permission has found mention on the banner. Policemen are guarding the banner. We will stage protests if the banner is not removed,” he warned. 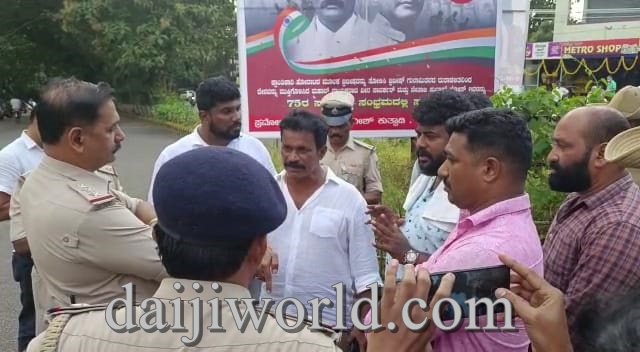 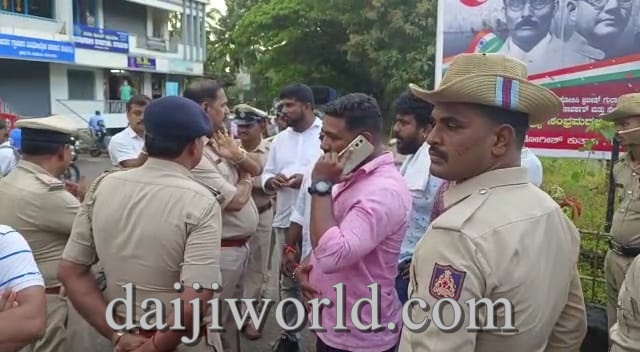 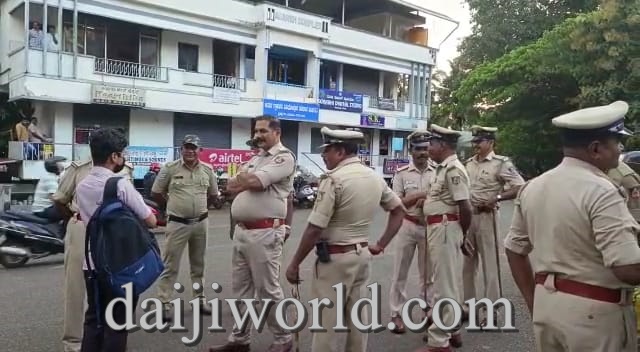 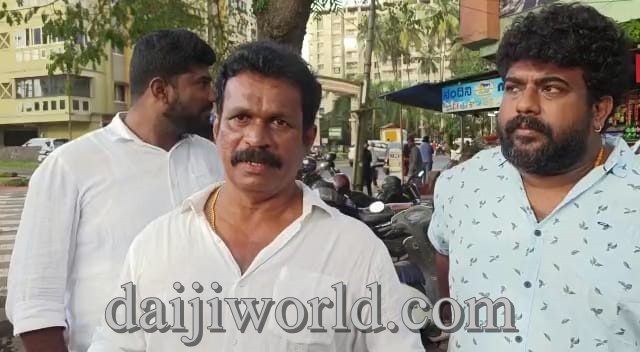 He earlier visited Pramod, police officer of the city and requested him to remove the banner.