The accused arrested are identified as Devadas Bolar (61) and his son Sai Kiran (21) who assaulted Naveen near the Lakshmi Bangera Jarandaya temple in Bolooru here, with an iron rod. 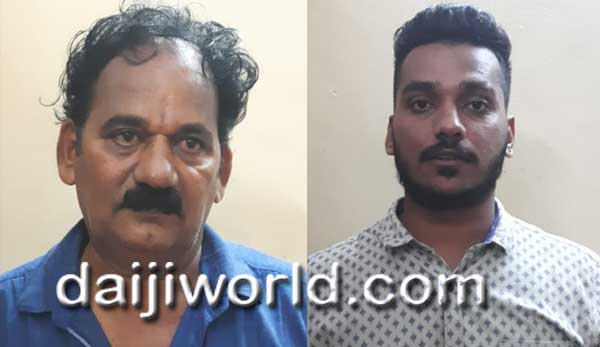 Naveen has been admitted to a private hospital and is undergoing treatment.

Barke police said that the attack was carried out due to differences between the accused and the victim in running the administration of Bolooru Mogaveera Mahasabha Sangha and also due to an old rivalry.