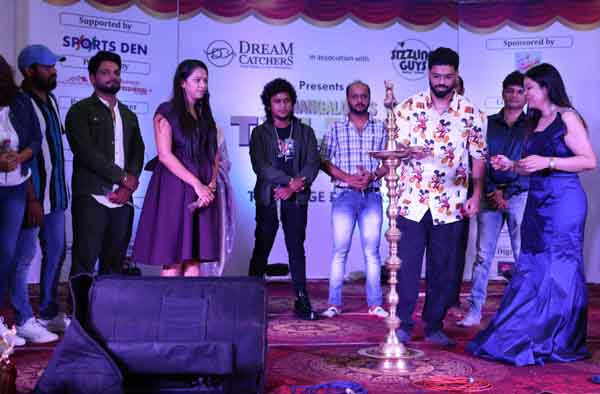 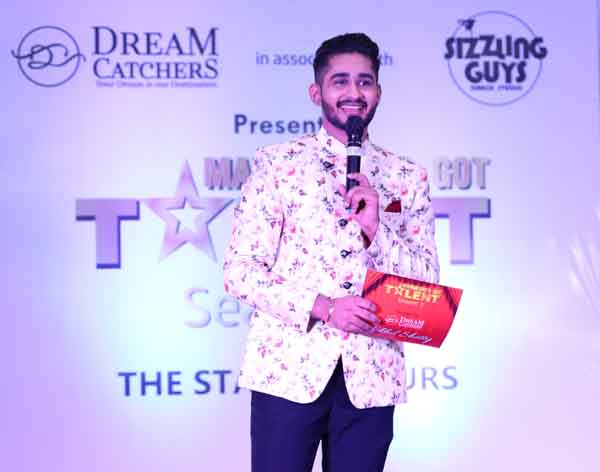 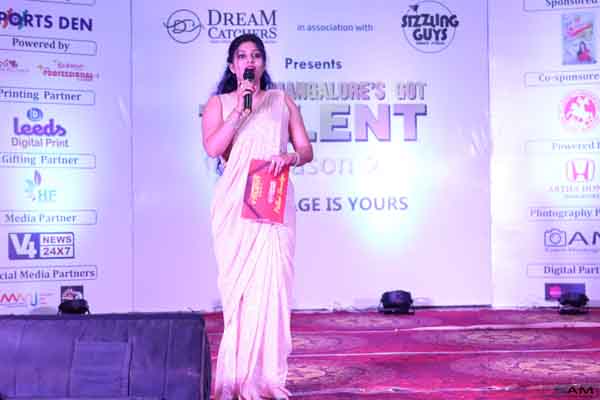 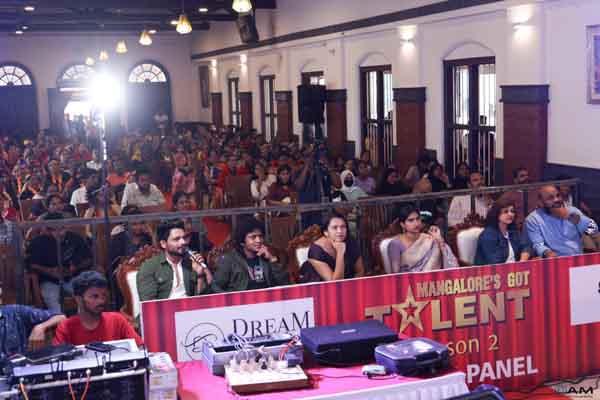 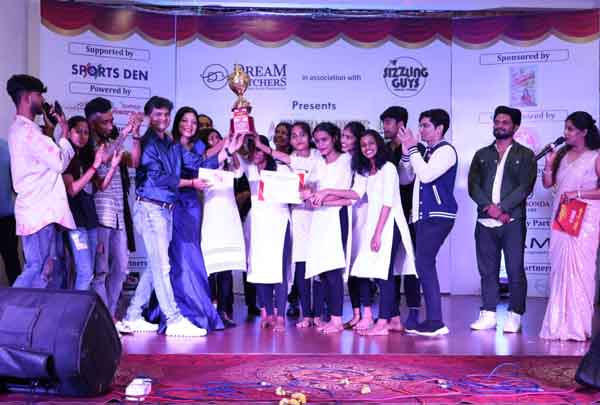 Team Collision who gave a group dance performance based on women violence, was announced the winners. Artbeats who performed speed painting with a classical band won first runner up and Harsh Singhala won the second runner-up for Tulu rapping. Consolation prizes were bagged by Clive Allen Lobo and Glen Philip Sequeira (Duet), Riya Chandra and Anagha.

The event was hosted by Nikhil Shetty and Pallavi Devadiga. proprietrix of Dream Catchers Events, Prithvi Ganesh Kamath, organizer of this event proposed a vote of thanks to everyone involved including the sponsors Sunpremium Refined Sunflower Oil, St George's Homeopathy, Artha Honda and Professional Couriers for making this event a grand success.