New Delhi, Aug 19 (IANS): Elon Musk on Friday said that Parag Agrawal-led Twitter is avoiding sharing information on the actual number of bot and spam accounts on his platform, as his lead team sought documents from advertising technology firms working for the micro-blogging platform.

His legal team subpoenaed two ad tech firms -- Integral Ad Science (IAS) and DoubleVerify -- to provide documents or communications regarding the audit of the user base on the platform, the media reports said. 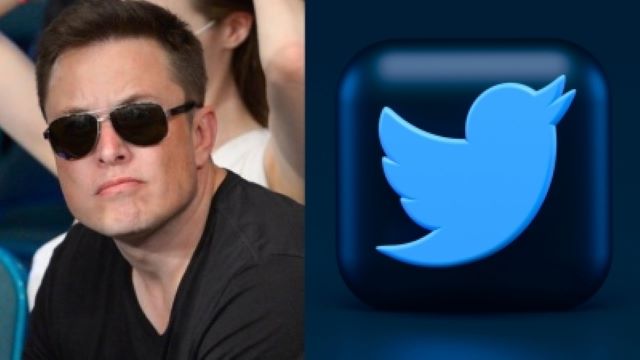 Both the advertising technology firms are based in New York.

A Musk follower posted on Twitter: "The only relevant document I found is a blog post on the Twitter site. So basically, some companies do audits for Twitter to verify ads on the platform, but...where are these audits? How do these audits work?"

The world's richest man replied: "Those are the questions that Twitter is doing everything possible to avoid answering."

A US judge this week ordered Twitter to "collect, review and produce documents" from Kayvon Beykpour, the platform's former general manager for consumer who was fired by the company CEO Parag Agrawal in May, and hand it over to Musk's legal team.

Musk's legal team asked the judge Kathleen St. Jude McCormick of the Delaware Court of Chancery that documents from 22 Twitter employees be handed over to them, who had direct information on the spam or "bot" accounts, reports Insider.

The judge directed Twitter to hand over data of Beykpour only, who was a key executive at the micro-blogging platform.

The Tesla CEO has said that if Agrawal can prove the actual number of fake accounts, then the terminated deal can still move forward.

"If Twitter simply provides their method of sampling 100 accounts and how they're confirmed to be real, the deal should proceed on original terms," Musk had tweeted.

"However, if it turns out that their Securities and Exchange Commission filings are materially false, then it should not," he added.

Amid the ongoing legal dispute, Musk has also challenged Agrawal to have a public debate on fake accounts and spam.