Tehran, Aug 28 (IANS): A senior Iranian lawmaker has said that Iran and the parties to the Vienna talks are close to a deal, but it may require a new round of meetings, a news website reported.

Fadahossein Maleki, a member of the Iranian Parliament's National Security and Foreign Policy Commission, said "the US has given a response that will make a new round of talks inevitable." 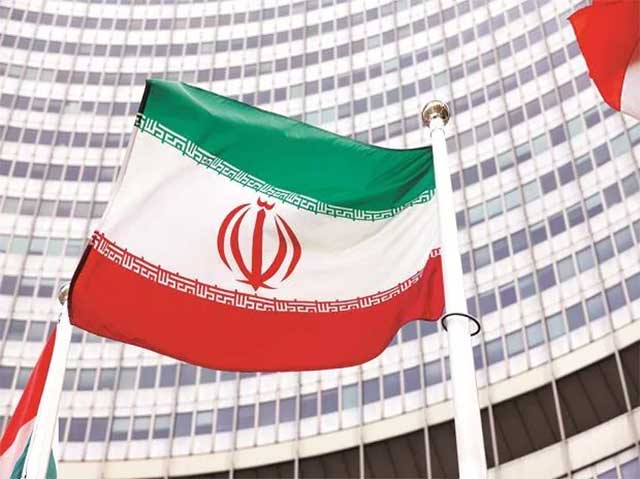 Officials cannot say when the deal will be reached, Maleki said, adding the US side must show more seriousness than before in the nuclear talks, Xinhua news agency reported, citing Iran Front Page news website.

Maleki urged Washington to "act wisely at this critical juncture and show it is determined to resolve differences".

On Wednesday, the spokesperson of the Iranian Foreign Ministry, Nasser Kanaani, said that Iran had received, through the European Union, the US government's response to Tehran's views about the resolution of the outstanding issues in the talks on the revival of the 2015 nuclear deal.

Kanaani said that Iran had started to assess the American side's views carefully and would inform the EU coordinator of its viewpoints following the completion of its reviews.

Iran signed the nuclear deal, formally known as the Joint Comprehensive Plan of Action, with world powers in July 2015, agreeing to curb its nuclear program in return for the removal of sanctions on the country. However, former US President Donald Trump pulled Washington out of the agreement and reimposed sanctions on Tehran.

The talks on the revival of the 2015 nuclear deal began in April 2021 in Vienna but were suspended in March because of political differences between Tehran and Washington.

The latest round of the nuclear talks was held in Austria's capital Vienna in early August after a five-month hiatus. On August 8, the European Union put forward a "final text" of the draft decision on reviving the 2015 nuclear deal.