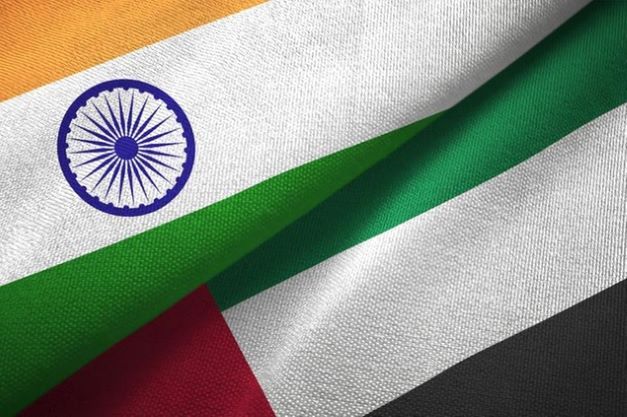 At the beginning of Friday's meeting, which took place at the Al Shati Palace, Jaishankar conveyed the Modi's greetings to Sheikh Mohamed and his wishes for further progress and prosperity for the UAE and its people.

For his part, the UAE President conveyed his greetings to the Prime Minister, wishing India and its people further development and prosperity.

During the meeting, the two sides discussed various aspects of their bilateral relations and the importance of cooperating to enhance and advance them within the framework of their comprehensive strategic partnership and the UAE-India Comprehensive Economic Partnership Agreement (CEPA), in addition to a number of regional and international issues of mutual concern.

On the same day, Sheikh Abdullah chaired the third session of the UAE-India Strategic Dialogue, which was held in Abu Dhabi.

The Indian side was headed by Jaishankar.

During the session, the two sides discussed issues of common interest and prospects for enhancing bilateral cooperation, in line with the CEPA.

They also exchanged views on a number of regional and international issues of mutual concern.