Mumbai, Sep 28 (IANS): In a shocking incident, a 36-year-old man stabbed his wife to death after she refused to follow Islamic tenets or wear a 'burqa', the police said on Tuesday.

The incident occurred on Monday in Tilak Nagar where the accused, Iqbal Shaikh, his former Hindu wife Rupali Chandanshive, who converted and was named as Zara, and their two-year-old son Ali resided.

According to the police, the couple had a love marriage three years ago. But of late, they had been frequently quarreling over domestic issues, particularly after Zara declined to wear a 'burqa' while going out in the neighbourhood. 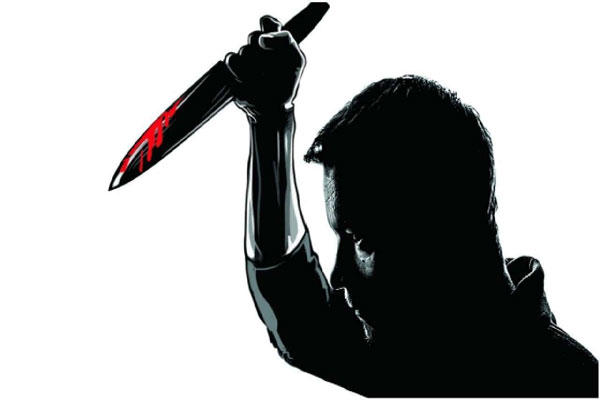 This led to their separation with Zara living with her parents and their minor son living with his father Shaikh for the past several months.

Since sometime, Zara shifted with her female friend to a rental accommodation in Chembur and late on Monday, some locals informed her family that she had been attacked.

When her parents rushed there, they found Zara in a pool of blood with stabs on her neck and hands. They rushed her to the Rajawadi Hospital in Ghatkopar, where she succumbed to her injuries.

Based on the accounts of some eyewitnesses, the police have arrested Shaikh after lodging a murder case against him.