Speaking after inaugurating the PHC building, the Chief Minister described the veteran Kannada film actor as an ever green star and said the new building built by her shows her magnanimity to serve the people.

The Chief Minister promised all help and support from the government and also announced that a veterinary clinic will be established in the taluk. 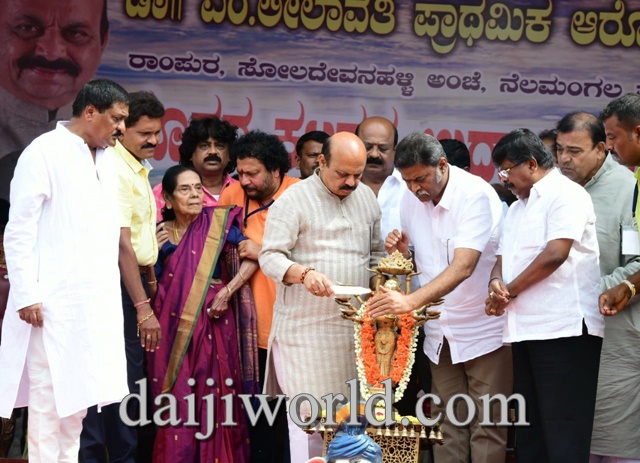 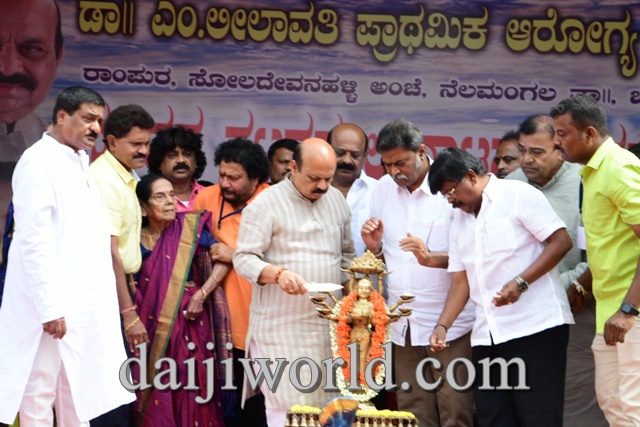 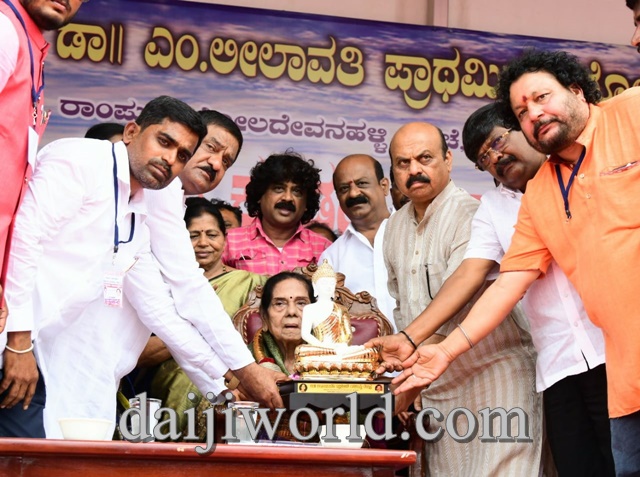 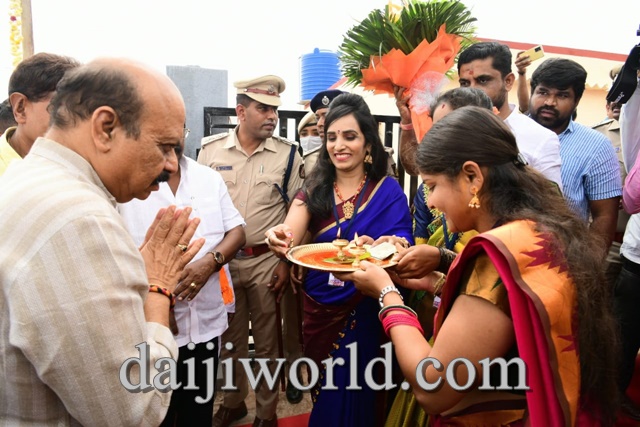 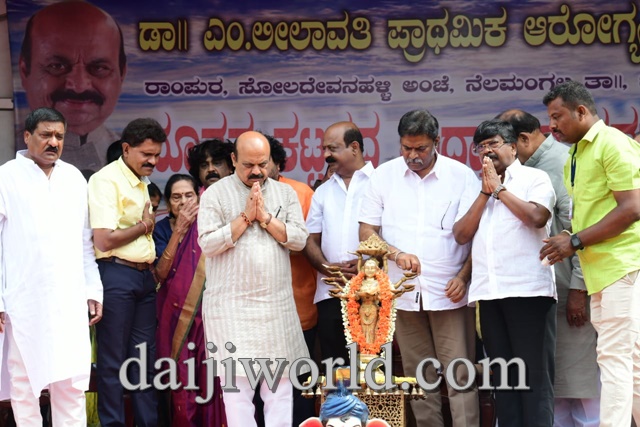 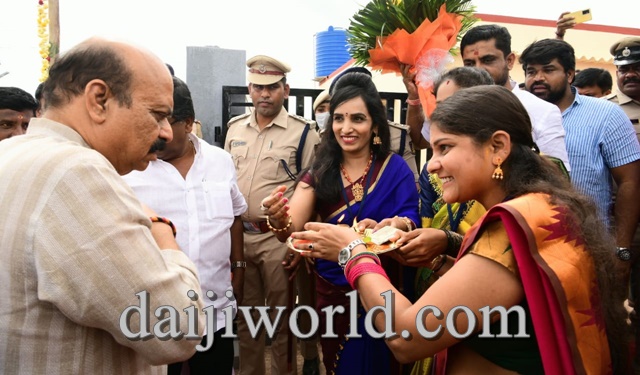 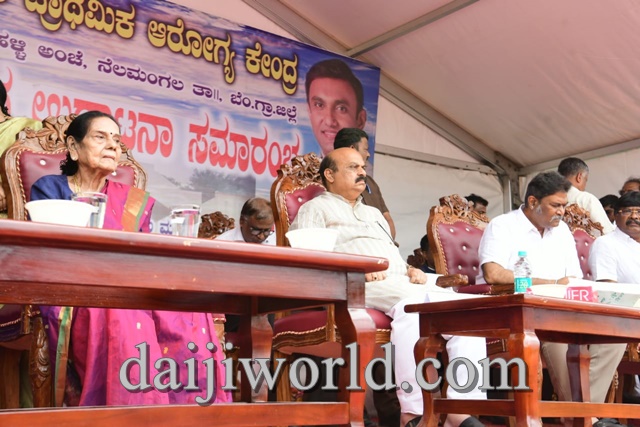 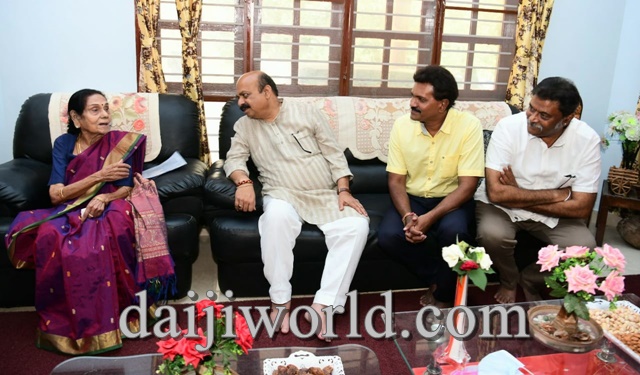 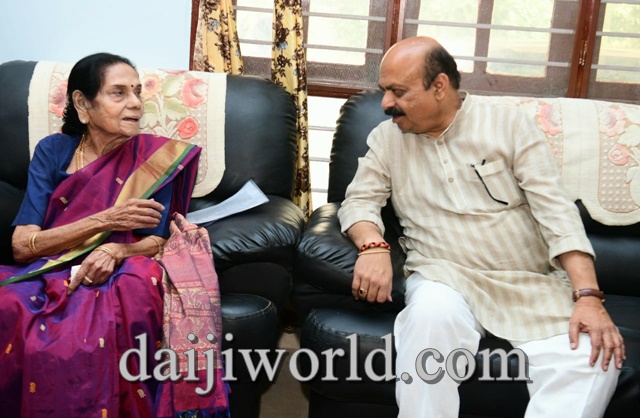 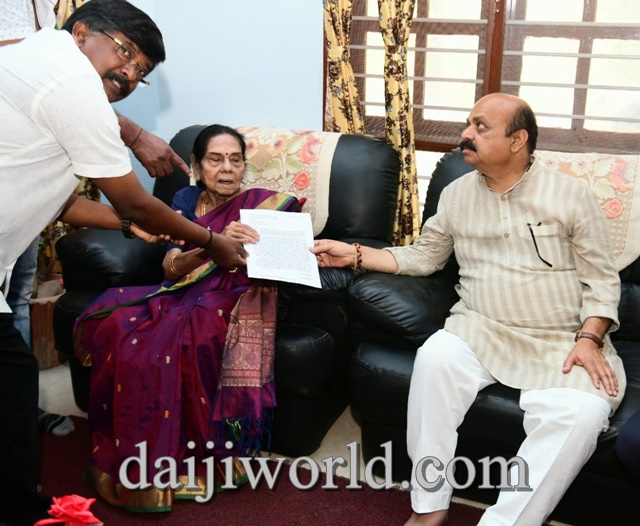 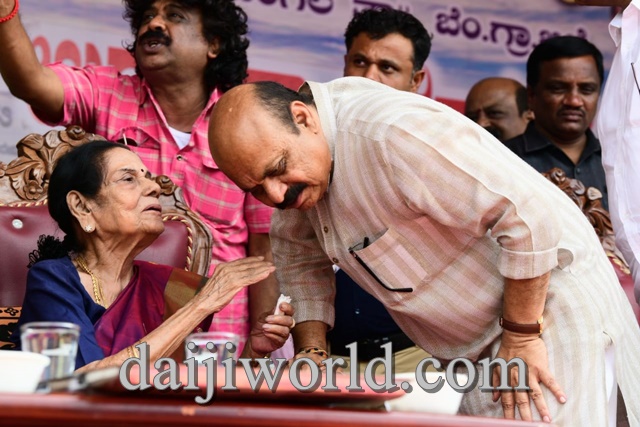 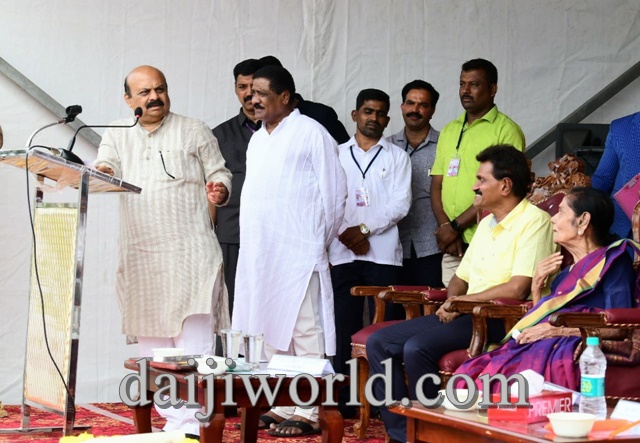 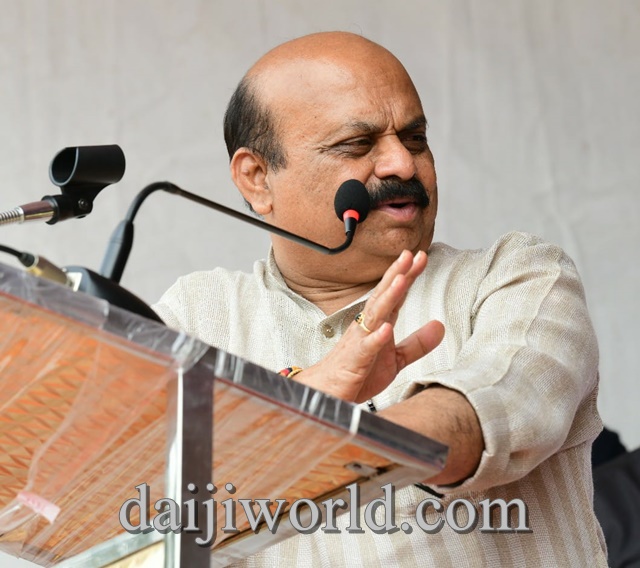 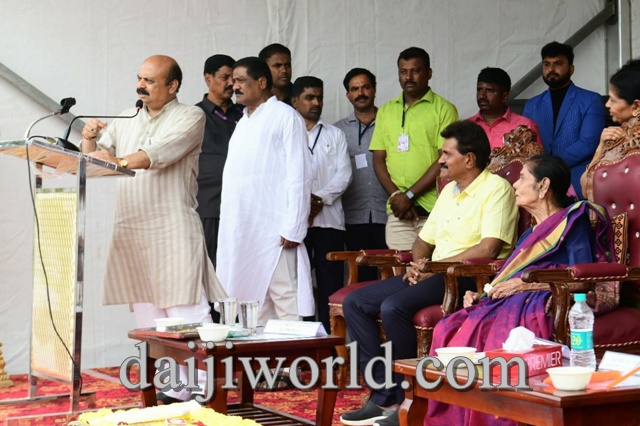 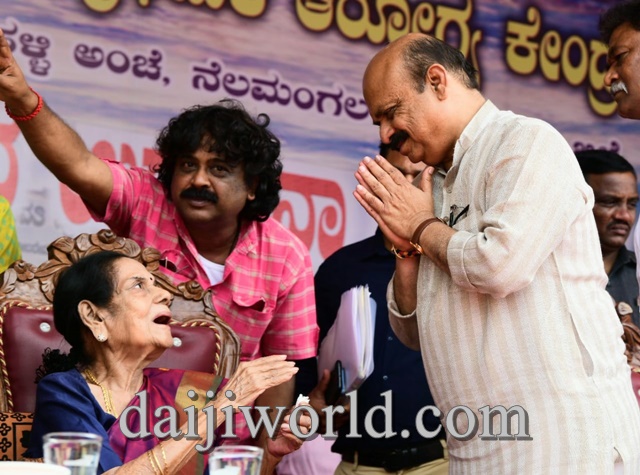 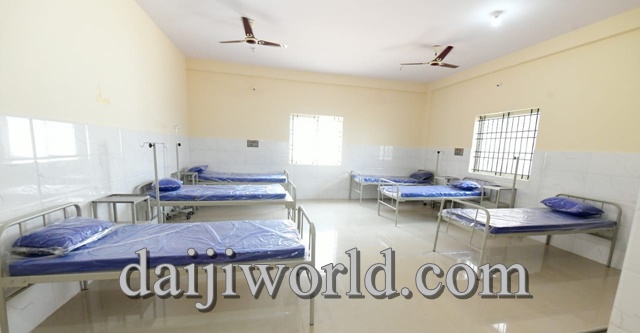 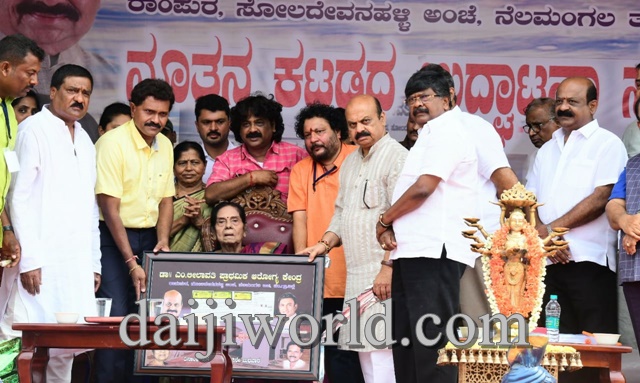 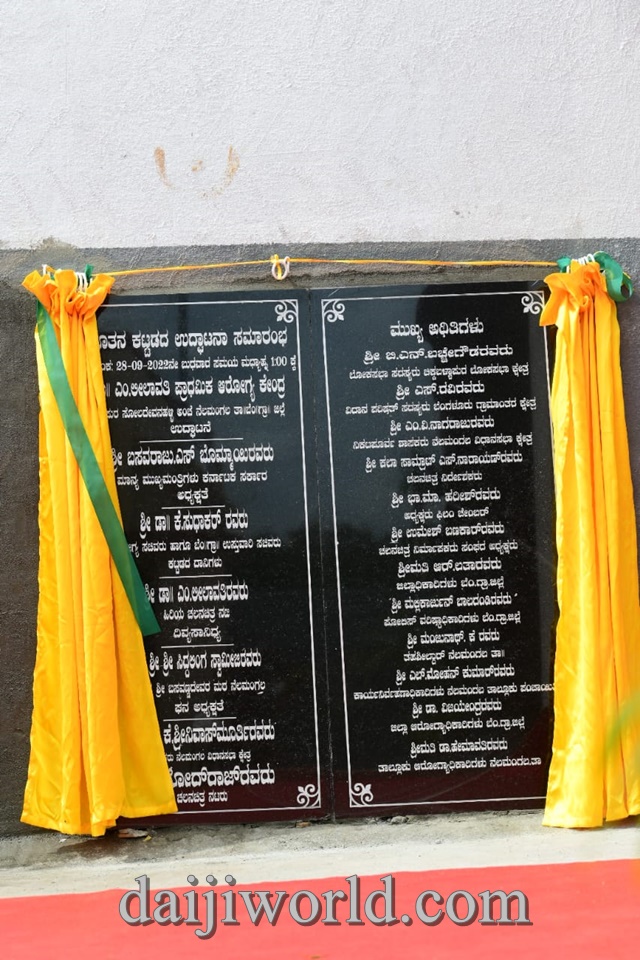 Leelavathi and her son Vinod Raj as well as local MLA Srinivasamurthy and Border Area Development Authority Chairman Dr C Somashekar were among the dignitaries who attended the function.