Udupi, Sep 30: Union minister Shobha Karandlanje laid the foundation stone at Perduru for Molakalmuru-Malpe four lane road which is to be constructed at a cost of Rs 355 crore. The national highway from Hebri to Malpe will be upgraded to four lanes and the work from Udupi to Parkala is already nearing completion.

Shobha Karandlanje, speaking after laying the foundation stone, said, "No one talks about the development works that have been done. They only criticize when the work is pending. Even in Parkala, the work was delayed because three families went to court. But now the high court has also given a verdict and we will finish the work soon. Prime minister Narendra Modi government is giving utmost importance to the development of coastal Karnataka region. Union transport minister Nitin Gadkari has released funds for this road work with great dedication. This road will be upgraded to four-lane and that too without toll collection. The upgradation of this road will help tourism and business activities. Officials and contractors should work on a war footing to complete the road work within two years. The public should also cooperate in the development. Nitin Gadkari has agreed to develop all the state highways of Karnataka by making them national highways. In the previous governments, 7-8 km highway work was done every day but now it has increased to 30 km. We are taking all kinds of steps to start the work on the -Malpe – Karavali roads as soon as possible," she said. 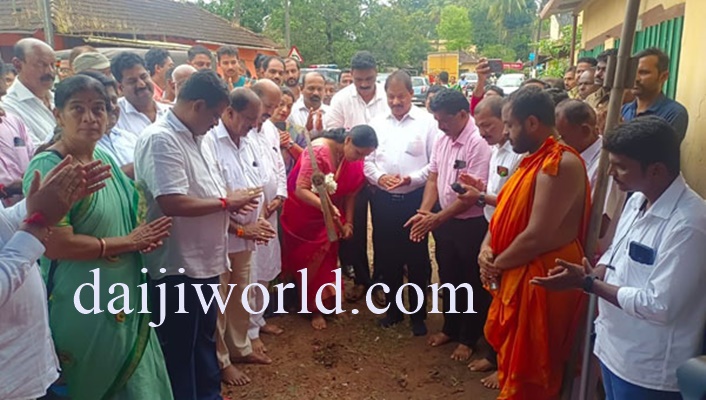 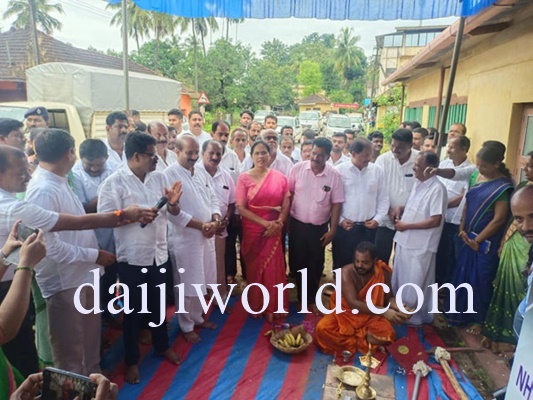 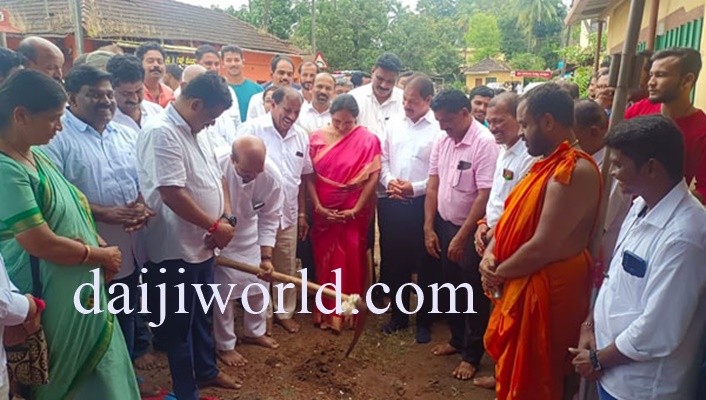 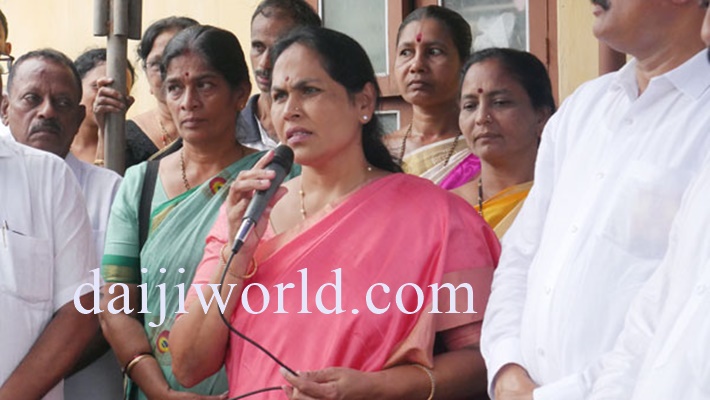 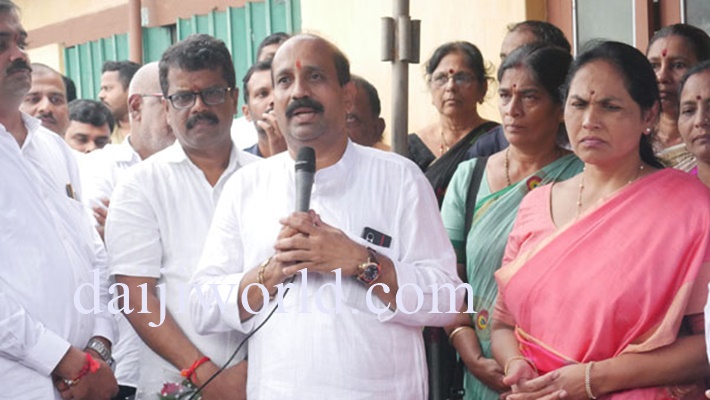 Udupi MLA Raghupathi Bhat said, "The road from Parkala to Kadiyali on the Malpe-Molakalmuru National Highway is in the last stage of completion. The central government has embarked on a huge development project without imposing a toll for this national highway. As much as 85 percent of land in Malpe needs to be acquired. We need everyone's cooperation to speed up this work. Contractors and officials have to work on a war footing to complete this road," he said.