Dehradun, Sep 30 (IANS): An FIR has been registered against RSS leader Vipin Karnwal who allegedly made objectionable remarks about the family of Ankita Bhandari.

His post sparked public outrage in Raiwala and Rishikesh and a complaint was filed against him at Raiwala police station.

"I did not go for any candle march or market closure because a father and brother who gobble up the earnings of a 19-year-old girl, whose daughter and sister works at a resort where there is open dissoluteness and a father who is informed about the incident by the girl's Jammu-based friend is the biggest culprit who kept raw milk before the hungry cats," Karnwal posted on Facebook in Hindi. 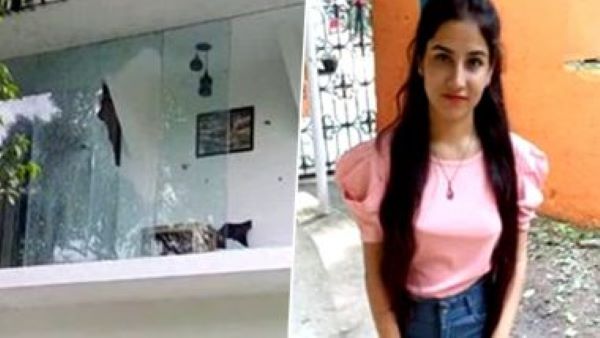 Karnwal has made many objectionable comments about Ankita's parents which have gone viral.

Prior to locking his profile, Karnwal said that he wrote a post stating that he had said something as he was hurt by Ankita's pain which can make the case weak.

Karnwal has demanded the death sentence for the guilty in the Ankita murder case.

Uttarakhand State Commission for Women president Kusum Kandwal slammed Karnwal for the objectionable comments after which he apologised verbally and in writing.

Ankita's body was recovered from Chilla canal in Rishikesh on September 24, six days after she went missing from the Vantara resort where she worked.

Three people, including the son of BJP leader Vinod Arya, have been arrested in connection with her death.