Suhojeet Srimani, a resident of BK Paul Avenue who is principal operator of Khan's sextortion racket, is currently believed to be hiding in Dubai. 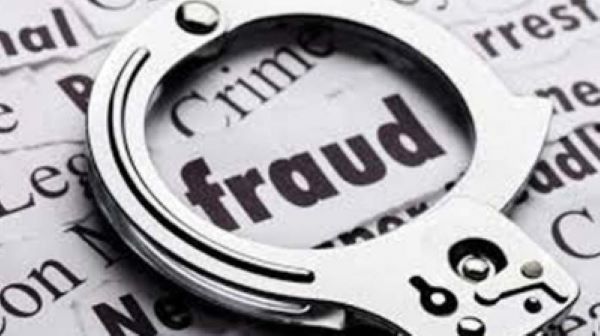 Srimani used to operate from a flat at Behala's Mahabirtala area under the guise of call centre where the cops of Kolkata Police conducted raids on Thursday.

In laptops seized from the call centre, the police found a link of a mobile dating app, sexually explicit videos and screenshots. As many as 15 employees of the call centre, mostly young women, have been detained for questioning.

"We strongly believe that both -- this mobile gaming app as well as the sextortion rackets -- have overseas links. Recently, we raided Khan's other office in Salt Lake, from where we seized laptops and desktops which were remotely operated from outside. That office had only one employee who was the caretaker, whose task was to start the laptops and desktops. However, there was no other employee to operate these machines and all of them were remotely operated," informed a city police official.

He also said that getting Srimani in their custody is extremely crucial since besides running the sextortion racket in all probability, he acted as the main link between Khan and overseas operators.

Till Friday evening, the Enforcement Directorate (ED) and Kolkata Police have recovered Rs 75.17 crore in cash as well as cryptocurrency in connection with the app fraud.