Mangaluru, Oct 3: St Agnes PU College celebrated Gandhi Jayanti, the International Day of Peace. Gandhi Jayanti is observed every year on October 2 to establish a new India, one based on non-violence, truth, peace and love.

The event began with a powerful quote from Mahatma Gandhi, 'In a gentle way, you can shape the world'. The programme was hosted by Nimra Patel and co-hosted by Rida Thayyeba, principal Sr Norine DSouza, vice principal Sr Janet Sequeira, lecturers and students participated in the event. 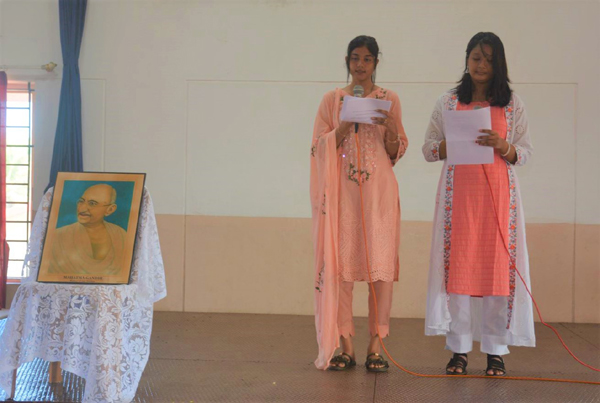 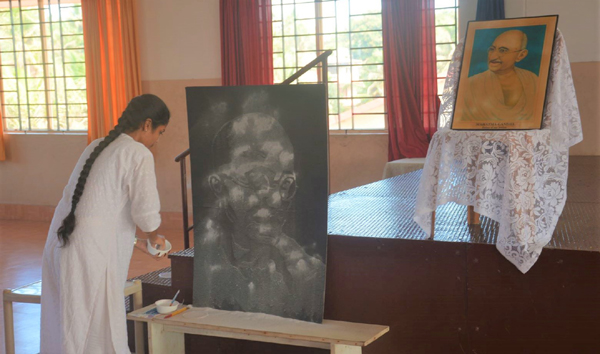 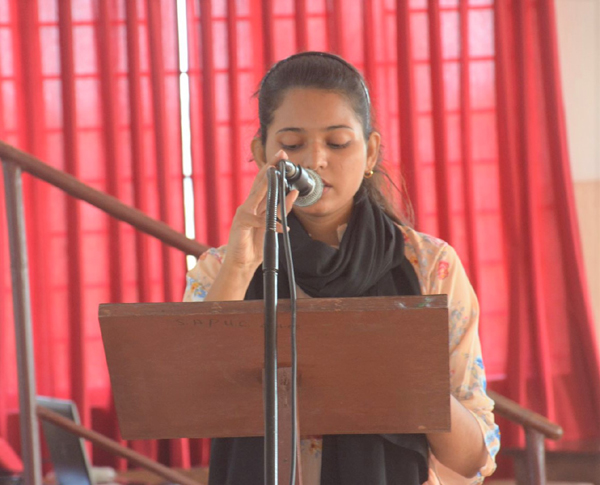 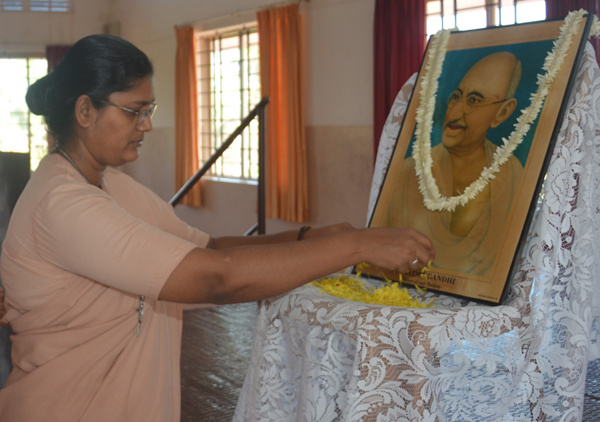 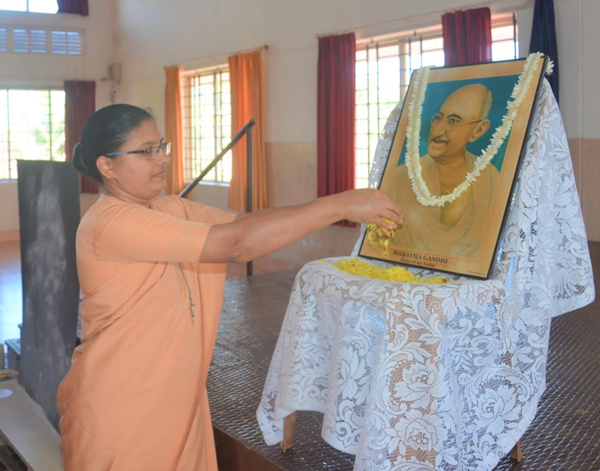 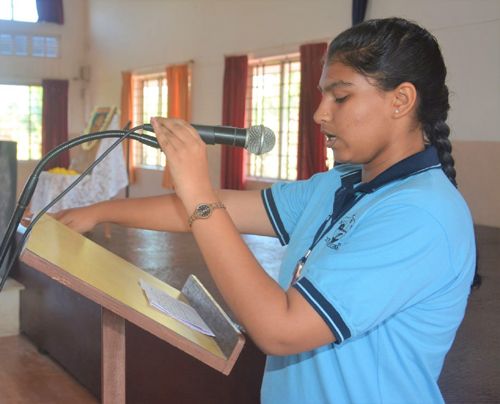 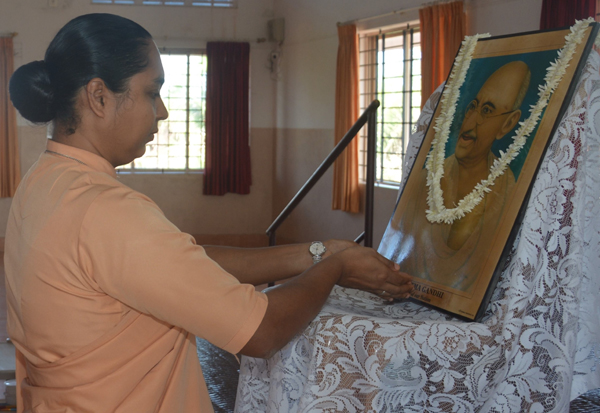 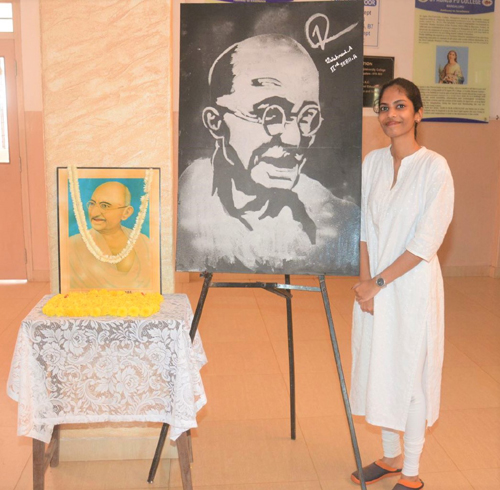 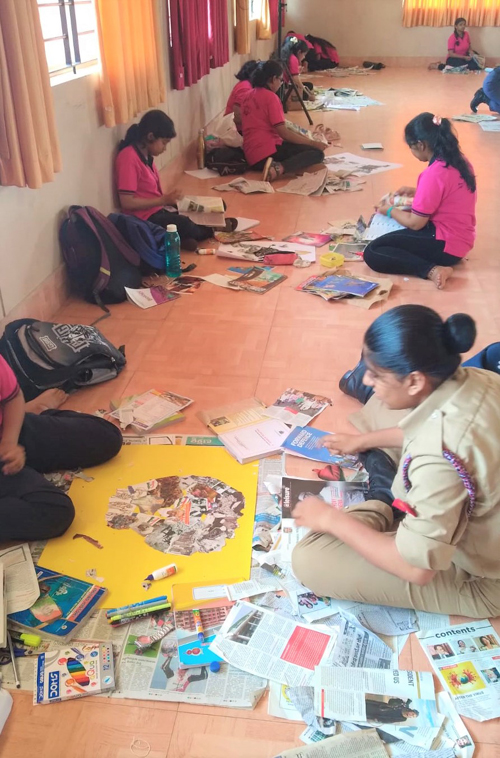 The occasion was initiated by invoking the blessings of God with a prayer song. Afreen delivered a phenomenal welcome speech. The event was inaugurated by the principal by garlanding the portrait of Mahatma Gandhi, followed offering flowers by the vice principal, staff representatives and students. An oath- taking ceremony was led by Navya, where all students, teachers and guests held up their right hand in a solemn promise to honor their motherland and uphold the values of peace andnon-violence. This was followed by a video presentation depicting the profound thoughts of Mahatma Gandhi. A dance was performed by Suhaani and group.

A collage competition was conducted on the occasion of Gandhi Jayanti on the theme of ‘Truth and Non-Violence,’ an inspiring moral that underpinned the life of Mahatma Gandhi.

The celebration concluded with the vote of thanks proposed by Zohara Hessa.